If a week is a long time in politics, then six months is a lifetime in poker! Well not quite, but it’s certainly long enough for players to burst their way into the ‘All-time top 100 tournament earners’ – or edge their way closer to the top 50, top 10 or even top dog spot!

Let’s have a look at some of the biggest winners in the last half year – and maybe separate the ‘one-time multi-millionaires’ from those who are regularly pulling down huge scores to advance up the money-ladder.

Seidel has it in spades!

If it looked like Canadian poker/superstar Daniel Negreanu was so far out of reach as to be unassailable in dollars-won debate, then think again. The incredible Erik Seidel has had a great time since May this year, adding some $3,337,397 to the delight of his bank manager – and is now only that amount again behind Negreanu. 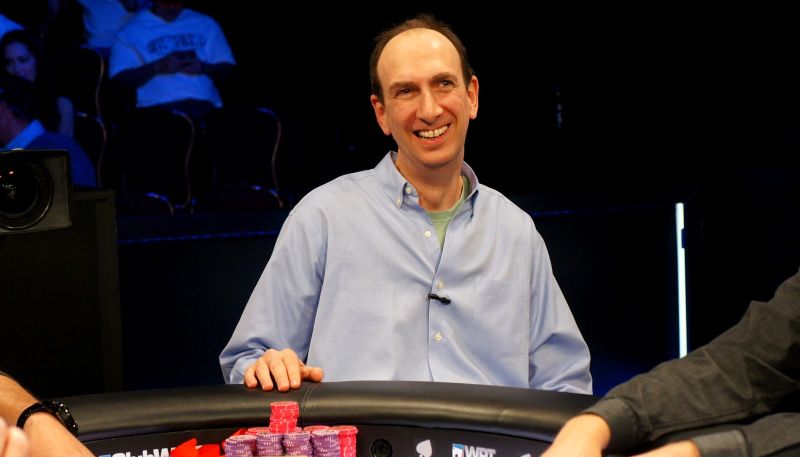 Not the only millionaire named Elton!

My main reason for checking out the movers-and-shakers this week was the remarkable jump by Elton Tsang from 2921st place right up to 21st!

Of course the Canadian/HongKong high-stakes cash game player is only their courtesy of his Monte Carlo Big One Drop victory, a sweet $12,248,912 the payback for his $1million buy-in gamble at Cirque du Soleil maestro-turned-poker philanthropist Guy Laliberte’s ‘pro-less’ extravaganza.

But Tsang’s haul is still only the second largest 6-monthly paycheck amongst the all-time top 100, the irrepressible German wunderkind Fedor Holz compiling an extraordinary $12,411,932 over the same period, jumping to number 9 in the list and having played and beaten everybody and everything to get there! 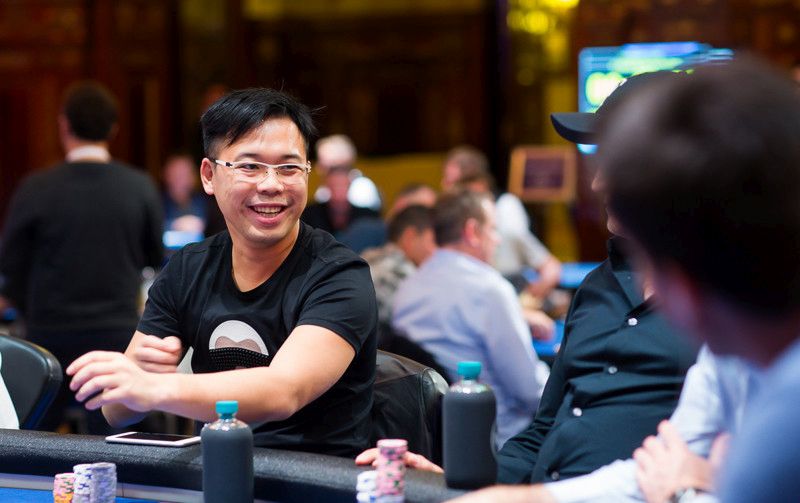 With the WSOP Main Event final table just a matter of days away, the $8million top prize will launch someone else into the top 100. Vallejo Pons, for example, has won literally nothing before this summer’s amazing run – but a victory next week would see him launch directly into 72st spot – ahead of outstandingly consistent players such as Byron Kaverman and Mustapha Kanit!

Last year’s victor, Joe McKeehen was in a similar situation but has since proven himself to be a ‘proper poker pro’ and his $1,312,784 earnings over the last 180 days has seen him climb from 25th to 20th. 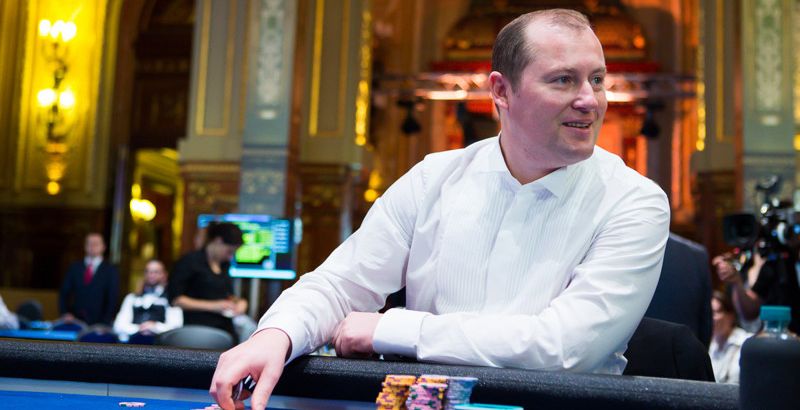 Big Phil keeps on moving up

In total there are 20 players in the top 100 who have had $1million+ half-year winnings, and one of the most surprising to me was big Phil Hellmuth, the 14-bracelet (or should that be 14-carat!) ‘poker brat’ who is currently working on an autobiography of the same name.

His $1,667,098 came mostly from his fine run at the same Super High Roller Bowl which saw Holz and Seidel earn millions, and Hellmuth’s $20,977,293 total now places him 7th in the all-time earners list – one spot behind Scott Seiver and some $3million behind Phil Ivey who lies 5th (but who may need his money to pay off his $10millioncasino court case loss!)

Of course, poker has a lot of money floating around! The $1million 9th place finisher at the Main Event may not crack the ‘top 100 all-timers club’, but along with many others they won’t be short of a shekel or two to carry on their quest to rise up the ladder! 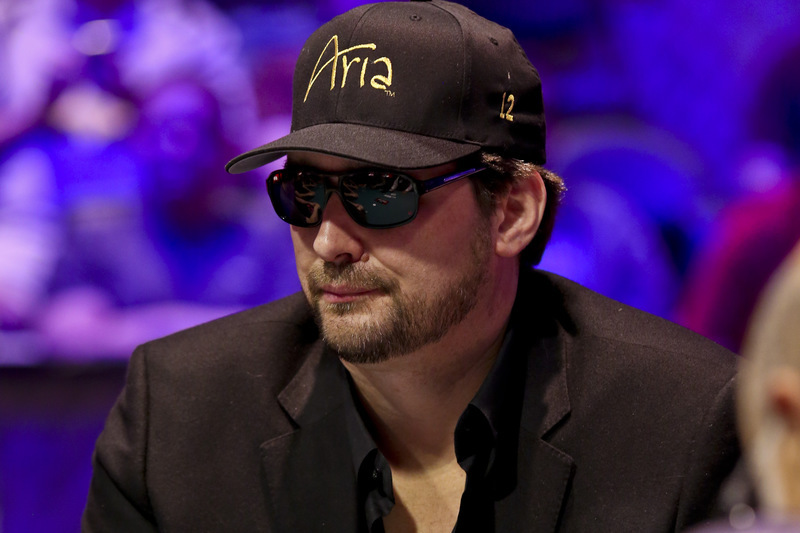 The ‘$1million movers’ from the top 100 are shown below, with thanks as always to the magnificent Hendon Mob database:

Will Against the WorldPoker Gossip & Opinion