Those who follow poker closely know that 70-year-old actor James Woods has a passion for the game, so it wasn't all that surprising when a recent real estate press release stated that the "Ghosts of Mississippi" star was set to retire from Hollywood in order to devote more time to other interests such as photography and poker.

But it turns out that Woods is not retiring from the big screen after all. He just failed to pay attention when he gave the green light to his real estate agent who was listing a Woods' property for sale in Rhode Island.

Apparently, Woods was behind the wheel of his car when the agent read to him what the listing would say. Part of the press release stated that:

"James Woods, veteran of nearly 150 movies and television shows, has announced today that his recent retirement from the entertainment field has prompted him to simplify his life.”

The L.A. Times subsequently picked up on the announcement and reported it as fact. That resulted in the "Virgin Suicides" actor eventually coming clean and explaining to the Washington Post that he was distracted while driving and failed to hear the word "retirement" before signing off on the real estate listing.

It was all a big mistake, Woods admitted, informing his fans that his acting career was "not going to end in a real estate announcement.” 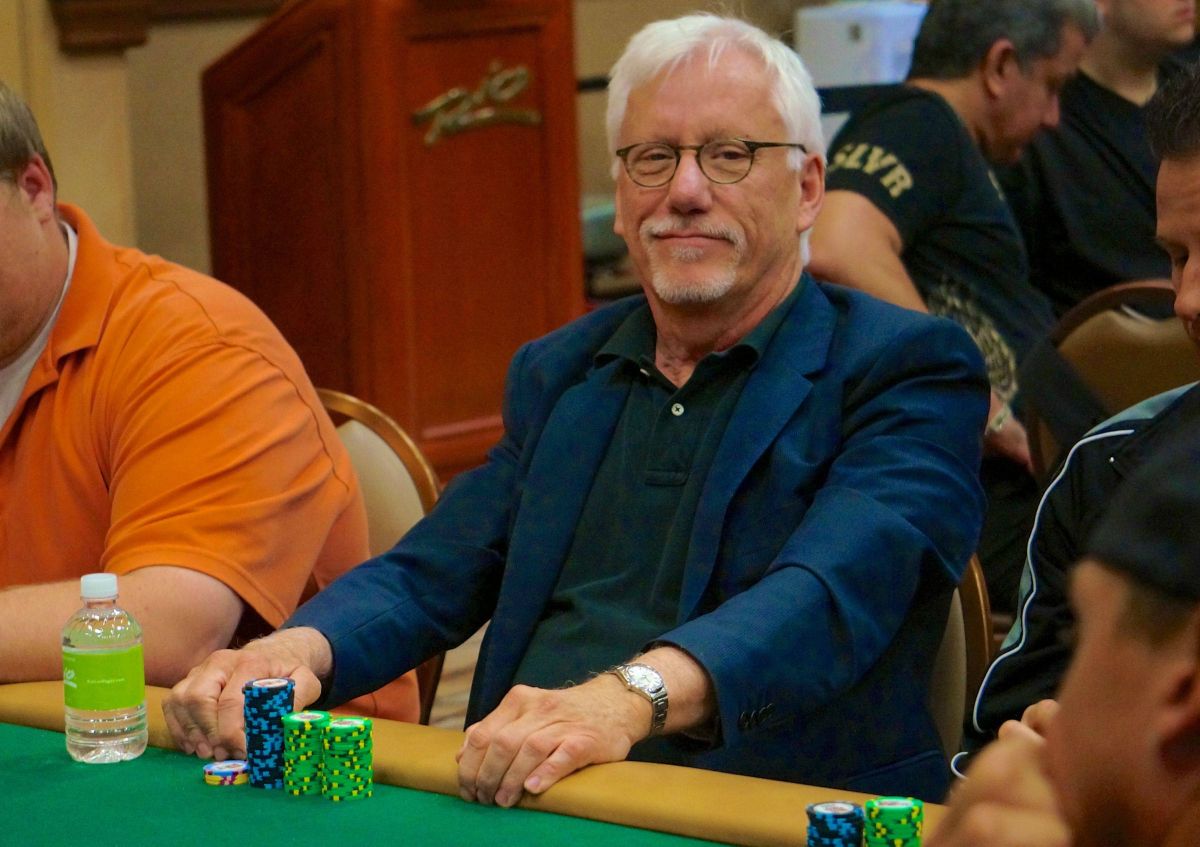 Perhaps his career will end instead when the phone stops ringing with Hollywood job offers due to Woods' excessive anti-liberal posts on social media. He has stated in the past that his conservatism has likely kept him from landing roles in films, but nonetheless he continues to tweet with unabashed fervor.

Since joining Twitter in 2009, Woods has tweeted 18,300 times. Unfortunately, he's one of the misguided souls who supports Donald Trump and is proud to have a clown in the White House.

When it comes to poker, Woods' lifetime tournament earnings are over $240,000. He had four min-cashes this past summer at the WSOP, including 34th place in the $1K Super Seniors Event for $6,535.