We’ve all dreamed of what we’d buy if we ever won the lottery or took down the main event; yachts and fast cars and first-class travel around the world, mansions and penthouse suites with open-air rooftop pools on the list too no doubt. But what of those in the game who have already racked up the millions playing poker?

What ‘outrageous’ things have they indulged in with their endless supply of greenbacks? Let’s take a look at some of the most ridiculous purchases of the poker millionaires club!

One of the richest poker pros in the history of the game, Ivey has been notoriously shy about sharing his private life – until he joined Instagram that is when we finally got as look into the home comforts his estimated $100million fortune have brought him.

Perched on a ledge above his beautiful Mexican bolthole, Ivey also showed off the culinary skills which his full-time chef prepares for him whenever he is south of the border.

Relaxing on the edge of the Baja California in your own infinity pool can’t be the most horrible way to relax after hearing you’ve just lost two $10million lawsuits either!

What’s that you say? You want your own golf course too? No problem says Phil – I’ll just go for a quick round or two while they use my luxury pad for a photoshoot!

His private jet also has a home near Cabo, nearby international and domestic airports providing Ivey with the Phil ability to hop from country to country with his entourage of manager, trainer and golf coach, often spending less than an hour in each country to gamble. A sweet life if you can afford it!

OK, so you’re not Phil Ivey but you really, I mean REALLY want his lifestyle and to take part in the big cash games to fill your spare time between massive business deals and world travel.

Easy – just do what Achilleas Kallakis did and scam your way to a $750million fortune.

You’ll have to face the music at some point, but in the interim you can buy lavish properties in London’s upmarket Mayfair and Knightsbridge areas, own a £27m private jet, a £5m helicopter and have your own superyacht moored in Monaco!

Flamboyant fraudster Kallakis ‘conned lenders into advancing enormous loans to buy 16 landmark properties across the UK during the property boom’ and could be found playing high-stakes poker, allegedly winning $1million in a single cash game.

The ‘dodgy Don’ also ‘owned a fleet of chauffeur-driven Bentleys, a villa in Mykonos and a sought-after property in Brompton Square, Chelsea’ during his ‘Champagne Charlie’ time in the sun with partner-in-crime Alexander Williams. 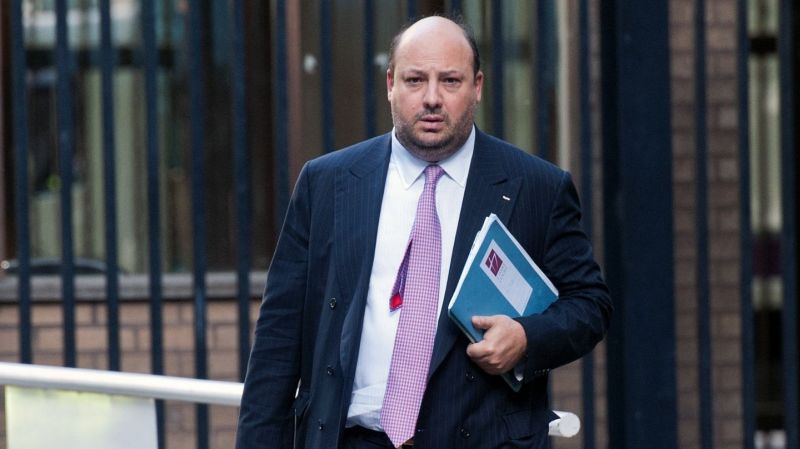 Poker buffs may recall him from televised stints in PartyPoker’s Poker den, winning top spot twice for £50,000 apiece – mere pocket change given his other, more nefarious, means. These ‘other means’ finally landed him a 7-year prison term in 2003, but only a £3.25million payback order.

Another supposed ‘poker millionaire’ whose excesses have been the subject of countless articles as well as speculation, is none other than the self-styled ‘King of Instagram’Dan ‘Blitz’ Bilzerian.

Whether his fortune came courtesy of ‘daddy’s dubious dealings’ or from some other source, Bilzerian is only too keen to show off what money can buy. It’s certainly not ‘taste’, unless your own private gun room filled with every kind of ordnance a busy mercenary might need is considered tasteful.

When it comes to cars, however, Bilzerian certainly doesn’t skimp on style or cost, his collection including a Bentley GT Continental. Lamborghini Aventador, Ferrari California, McLaren P1 and a fleet of other top-end motors totalling $millions.

If private jets are your thing, then consider Bilzerian’s little beauty – a Gulfstream N701DB – which Hillary Clinton rented out for a while as she jetted around the country unsuccessfully trying to see off the challenge of Donald Trump.

According to Corporatejetinvestor.com, Bilzerian said after his purchase:

"I told my Dad I bought this G4, he said: “Congratulations son, by your age I had three.”

‘The letters DB in the registration stand for Bilzerian’s initials and the website revealed that ‘although the sale price has not been disclosed, similarly-aged Gulfstream IV aircraft are listed at just over $6 million on several aircraft sales websites.’

If Bilzerian’s bad taste isn’t your cup of tea, you might also find Barry Shulman’s tastes (or rather his wife’s) somewhat rich for your pocket as well as your tastebuds.

Barry explained it himself, saying:

"Different people have different things that are their hot buttons. My lovely wife loves the Palace of Versailles in France. She thinks it’s the greatest place in the world. So the condo is a knockoff of Versailles.” 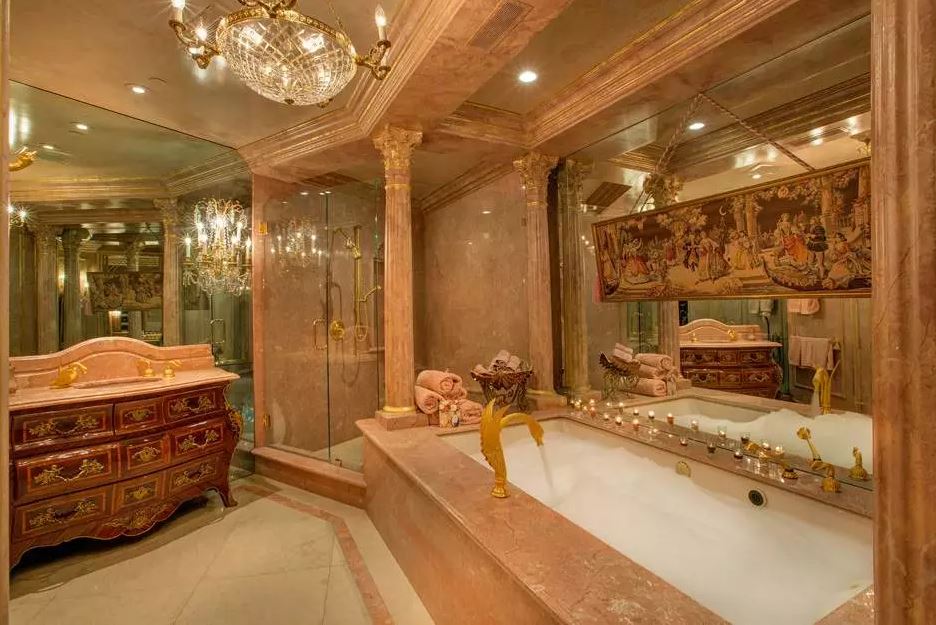 Gaudy gold-plated fittings, leafy-gold drapes and a mix of real and replica period-furnishings make the copy of the famous French palace an eyesore to some, an iconic representation of ostentatious wealth to others, but it comes at a cost.

As I wrote back in September, the wedding gift from the poker magnate to himself and his new wife Allyn back in 2003 cost them $2.5million, but renovation work to re-create Versailles, with a view of the Las Vegas Strip, cost another $5million or more - although the price-tag for reluctant the sale is nowhere near that amount.

Still, if you have the readies and fancy a poker millionaire’s ready-made mansion fit for a (probably French) king, you could do much worse!

This list could go on and on and on of course: there are plenty of poker millionaires out there, and a decent chunk of them are happy and willing to fork out for the most unnecessary and expensive items. Cars, yachts, mansions, jets, personal chefs, gun rooms, ok, what have I missed? Answers below in the comments section as usual!