The success of Party Poker LIVE this year will carry over into 2018 to the tune of $100 million in guaranteed prize pools from now thru December  2018.

An announcement on the Party Poker Blog spelled out the details of a fraction of the Party Poker MILLIONS schedule that includes tour stops around the world. Russia, the Czech Republic, Canada, Europe, and the Caribbean are all among the regions that will play host to the poker festivals that will each offer at least $5 million in guaranteed prize money.

Players can expect multiple opening flights at each venue and five events that will guarantee at least $10 million. Those $10 milly GTD events are set to make millionaires out of three players at each tour stop and will also pay out at least $10,000 to 250 players.

"The response to the Party Poker MILLIONS series has been incredible and I think the increased prize pools next year are going to take the events to a whole new level," said Party Poker LIVE President John Duthie.

Players can qualify online for MILLIONS events for as little as $1.10, as well as play Day 1 action of the LIVE events at Party Poker. 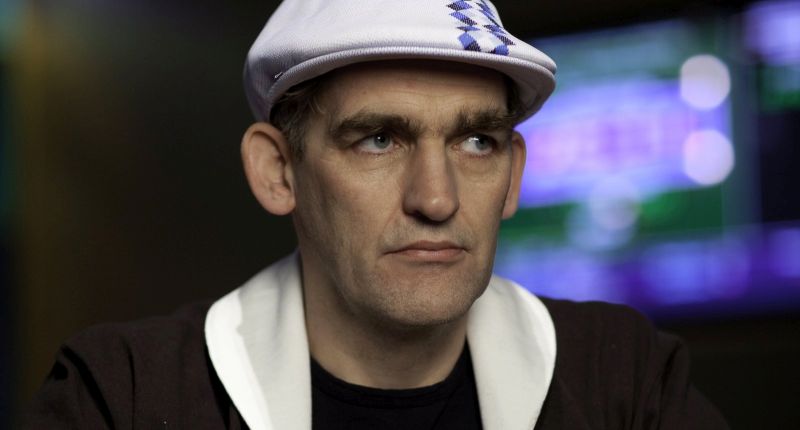 Here is the solidified portion of the Party Poker MILLIONS schedule from now thru December 2018:

"Party Poker MILLIONS has attracted a huge number of players in its first year and proved a resounding success," said poker room chairman Mike Sexton. "I can’t wait to see the impact of even bigger prize pool guarantees in 2018."

The complete Party Poker LIVE schedule will be announced at a future date. Online satellites for next month's MILLIONS Online began Nov. 1 and are running now.

Mike Sexton, the ‘Ambassador of Poker’, has passed away peacefully at home after losing his battle with prostate cancer