The winningest European tournament poker player will now be wearing a PartyPoker patch at live events as the poker room announced that Sam Trickett has signed on as brand ambassador.

The 30-year-old Trickett joins a crowded stable of PartyPoker pros that includes Jackie Glazier, Mike Sexton, Carl Froch, Tony Dunst, Natalia Breviglieri, Patrick Leonard, and Roberto Romanello. The deal calls for Trickett to align himself with PartyPoker at least through 2017.

"I am proud to be joining the expanding PartyPoker team and represent the brand globally," Trickett stated. "PartyPoker was always my first site and I am excited about the direction the company is taking." 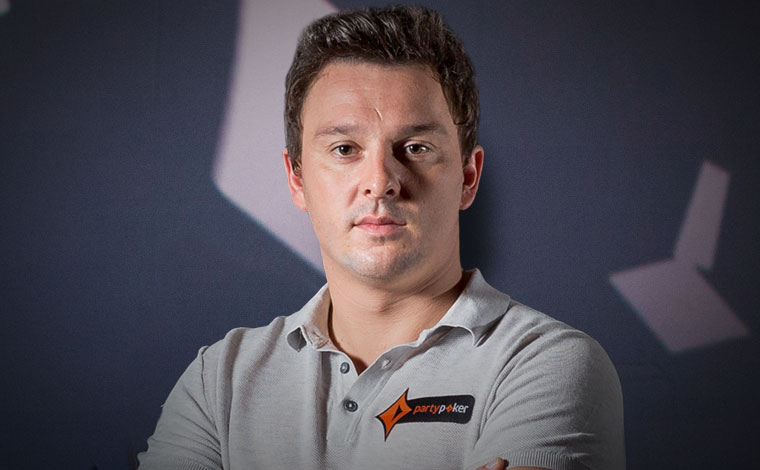 Trickett has cashed for more than $20 million during his illustrious career, the bulk of it coming from his $10 million payday for finishing second in the inaugural Big One for One Drop in 2012. He is also prolific at the high stakes cash game tables and will headline a new marketing endeavor focused on ring game action.

"The online action hosted by Trickett will be new and exciting high stakes cash games that I’m sure will make great viewing for the players.”