It’s been a long time in the waiting –and Black Friday looked as though it might have killed it off completely – but finally Phil Hellmuth’s autobiography is back on course, expected to hit our bookshelves early next year. 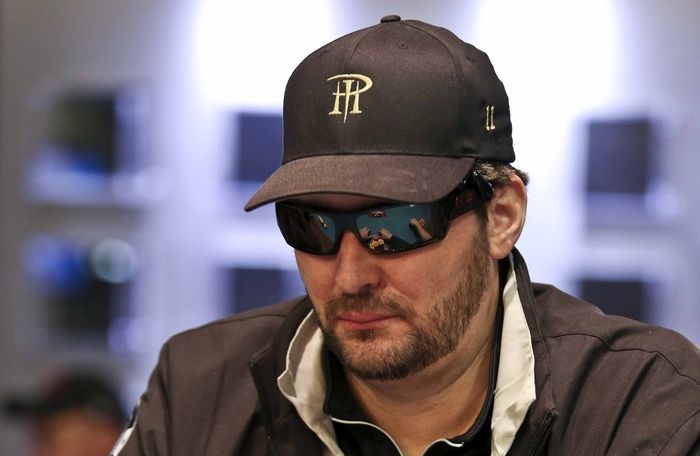 The eponymously titled ‘Poker Brat’ will chart the course of the 14-time WSOP bracelet winner’s life from an awkward spotty schoolkid, through his amazing successes as a poker pro up to the present day.

"This new book is about how I rose above some hard times in my life," Hellmuth stated in a recent interview. This book is about how I made the transition from a high school loser with low self-esteem to a world champion of poker at 24. It's about the development of the ‘Poker Brat’, how I came from struggling so much with ego to finding great success."

The book ought to have been published back in 2010, big Phil having already written some 70,000 words, but the onslaught of Black Friday put paid to publisher Harper Collins plans to cash in on poker’s popularity.

Five years on and Hellmuth is back writing about the intervening years, D&B Publishing picking up on the project. 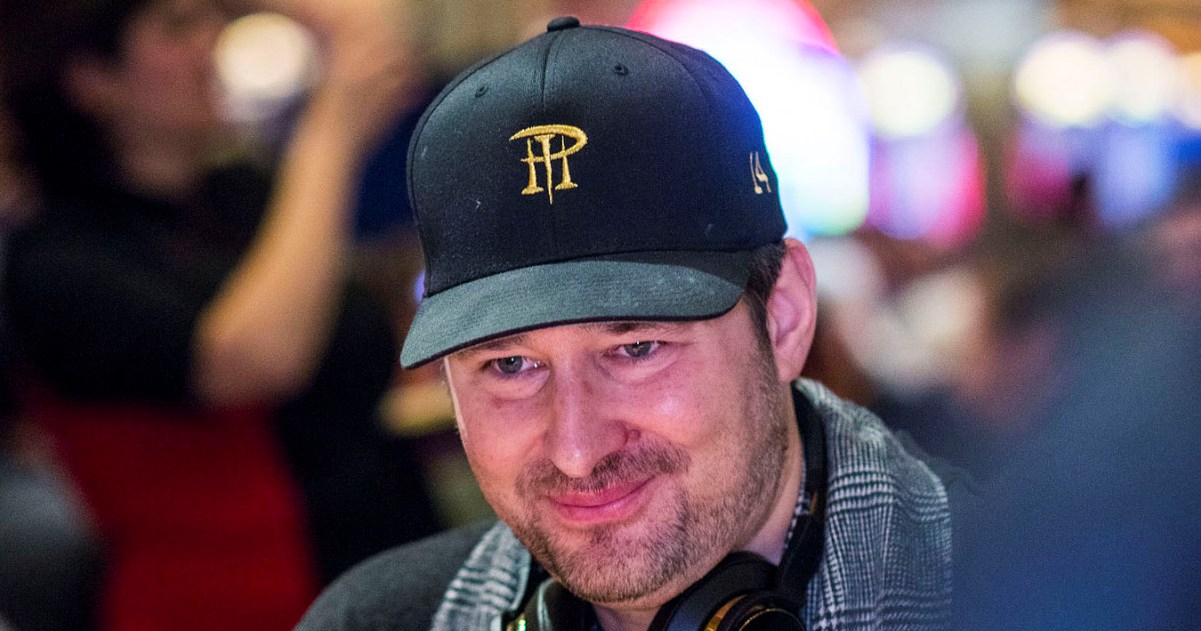 Having already written one strategy-based book, ‘Play Poker Like the Pros’ – the only poker book ever to make it to the New York Times bestseller list – his autobiography will focus more on the life-changing personal moments and memories, but there may still be room in the book for Phil to discuss how to keep up with the modern game.

"That's something I'm definitely thinking of having in there: How to maintain your level of play and stay a champion," he states. "All the work and effort it takes to continue to be one of the greatest poker players in the world. To be considered the top, or right near it, means listening to all the theories other great players have and seeing the different tactics they employ. "

"Following how the online players have elegantly taken the mathematics of the game to such a high level and paying attention, watching what they do, I can develop counter tactics," says Hellmuth. "If the whole world thinks this is right, how can I beat this? If they think that is right, how do I beat that? If they think z, how do I beat z? It's all about counter tactics." 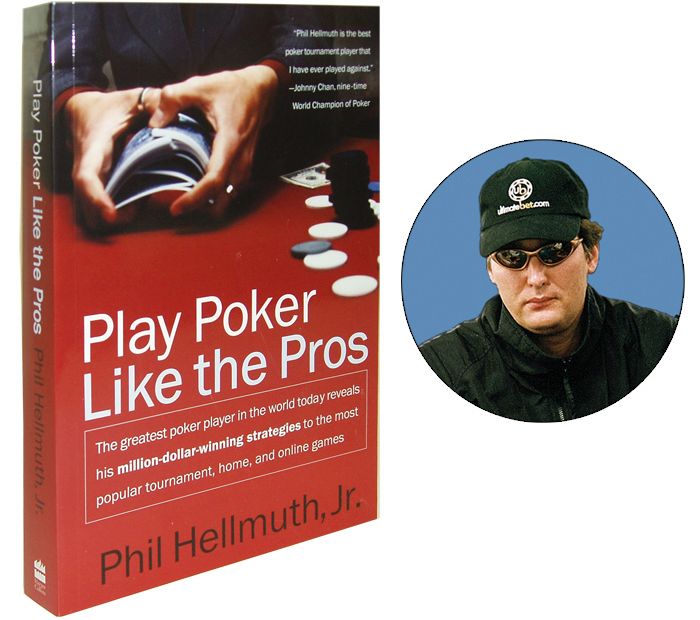 Although the ‘Poker Brat’ maybe not be every fans cup of tea – his antics at the table being somewhat divisive - the story of his life in his own words will doubtless be an interesting read, especially if he opens up about the real Phil Hellmuth!