The high stakes cash game at Bobby's Room at the Bellagio was reportedly a wild scene a few days ago when $150,000 in chips landed on the floor during a heated argument between Gus Hansen and David Oppenheim.

The two long-time rivals apparently had been competing for two straight days before a disagreement resulted in some shouting and the slinging of chips. Details are somewhat sketchy, but the squabble (minus player identities) was first revealed via Twitter by Doyle Brunson.

Also had some fireworks in bobby's room. Two players that had been playing for 48 hours got tilted and threw 150k chips in cardroom floor. 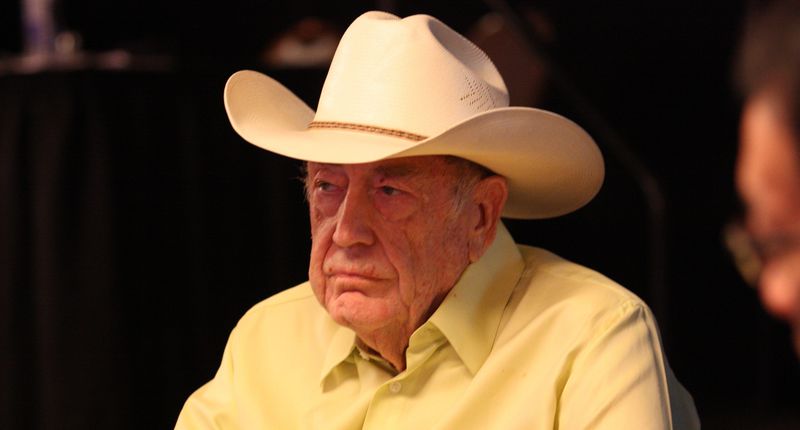 While Texas Dolly chose not to drop any names, a Facebook post by Hansen on December 27 left no doubt about who was involved in the fracas.

Q:Another update from the ins and outs of highstakes poker in Bobby's room - tensions got high, voices got loud and chips literally went flying when David Oppenheim and yours truly Gus Hansen got into a serious argument - no punches were thrown - but I think it is safe to say that both of us thought about pulling the trigger!"

It's not known whether Oppenheim and Hansen walked out of Bobby's Room as winners over the marathon poker session. As many are aware, Hansen has been quite the loser playing online poker, dumping in the neighborhood of $20 million on Full Tilt over the years, which prompted the Great Dane to announce his retirement from high stakes action in early 2015. 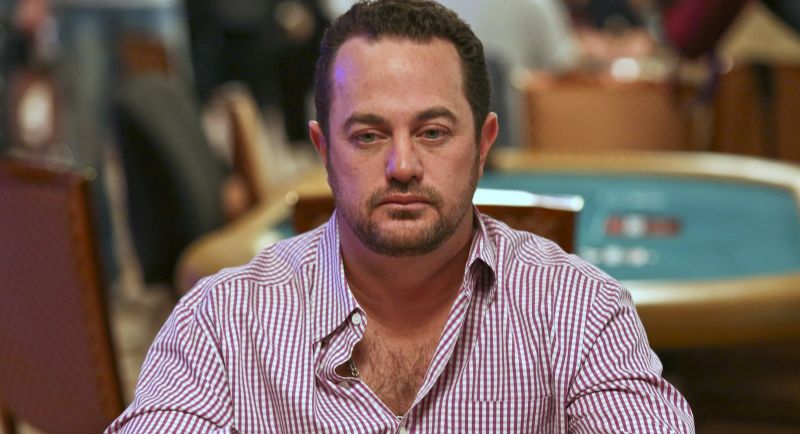 But as many hardcore poker players know, it's hard to stay away from the tables. Hansen apparently had a change of heart this past summer when he was spotted playing online as "broksi," as well as joining the action at Bobby's Room.

Brunson, who admits to losing $150,000 at the Bellagio while seated with Oppenheim and Hansen, among others, disclosed another juicy tidbit regarding that Bellagio Big Game poker session. Yet another unnamed player managed to turn three big bets into a whopping $550,000. 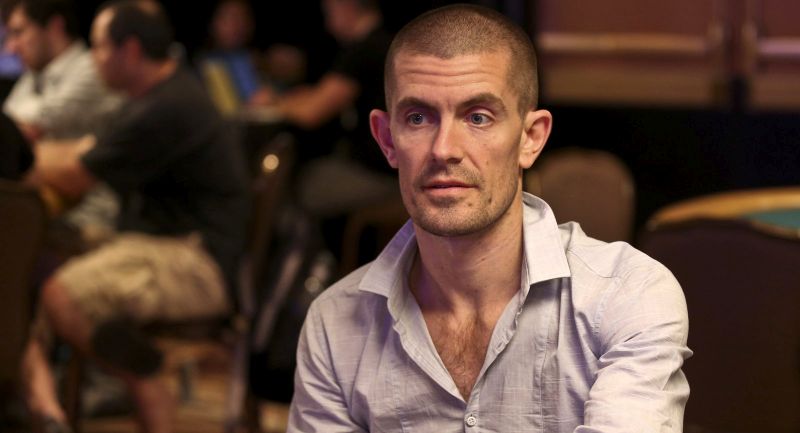 Bobby's Room is named after Poker Hall of FamerBobby Baldwin and has long been the poker room to go to in Las Vegas for the highest stakes cash games. While what happens in Vegas generally stays in Vegas, the advent of social media has allowed some of the town's secrets to be revealed, much to the delight of poker fans everywhere.