A Louisiana poker dealer and his alleged accomplice were arrested on theft charges after attempting to rig a poker game in order to collect the payout on a $166,471 Bad Beat Jackpot.

The dealer, Ashley Solomon, 61, allegedly stacked the deck so that his buddy, Dale Foret, 51, a player at the table, would lose the hand while holding the cards necessary to trigger the jackpot payout. BBJ's typically require losing a hand with four-of-a-kind.

After the BBJ was hit, an investigation by the Louisiana State Police Bureau of Investigations Gaming Enforcement Division followed, and it was determined that Solomon was guilty of "false shuffling" on more than one occasion immediately prior to Feret's big score. The authorities also learned that the alleged cheaters had communicated with each other both before and after the hand in question was played. 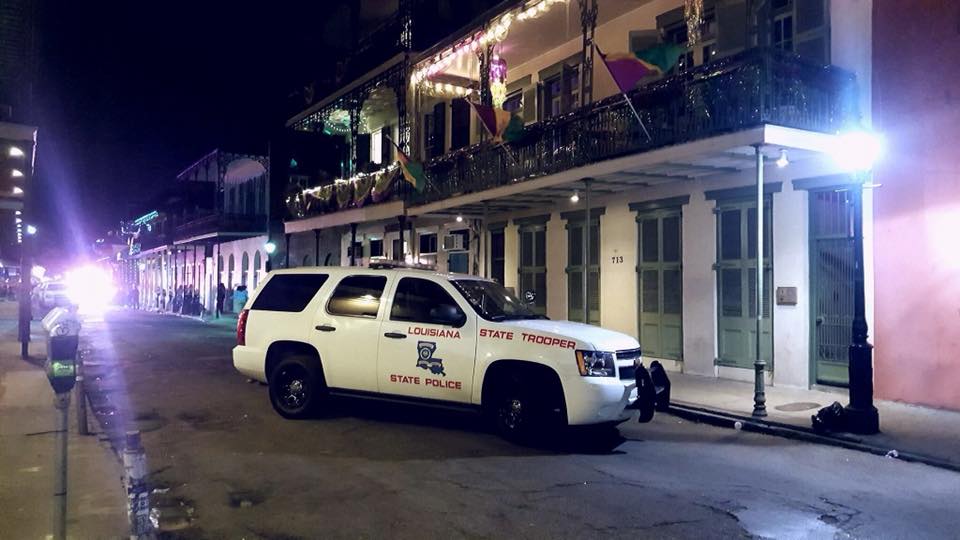 The incident took place last month at an unnamed Louisiana casino, but several media outlets have speculated that the scam occurred at the Boomtown Casino in New Orleans. There may or not be any truth to the rumor that the conspirators were dubbed the "Boomtown Rats" by the authorities following their arrests.

Solomon and Foret were each booked on charges of conspiracy to commit theft over $25K and attempted theft over $25K at the Jefferson Parish Correctional Center. The BBJ cash was never paid out due to the investigation conducted by the casino and law enforcement after shady practices were suspected by casino staffers.

“The jackpot will remain available for future players who win at Texas hold’em under proper and approved rules of play,” the Louisiana State Police told the New Orleans Advocate.

BBJ payout structures vary from casino to casino and also among online poker sites that offer the promotion. The losing quads hand (sometimes an aces over kings full house) typically receives the lion's share of the BBJ, with the winner of the hand also collecting a double-digit percentage of the jackpot. Lesser percentages are also spread out among the other hand participants - typically.