Daniel Negreanu and Busted are not often heard in the same sentence, the Canadian poker superstar usually presenting a squeaky-clean image as the frontman for PokerStars, but this week’s Doug Polk news headline went with exactly that headline!

With some considerable glee, it has to be said, Polk latched onto Negreanu’s YouTube content being blocked in the UK for breach of copyright, Dneg’s use of footage for his hand analyses coming under scrutiny by the powers-that-be.

The irony, in Polk’s view, was that Negreanu himself tweeted less than two weeks ago…

stevemc2285@PokerCentral@PokerStars no. People have, but what they are doing isn't legal without consent from the content owners.

…which Polk claims was basically a dig at himself and a couple of other YouTubers. Polk, who isn’t exactly shy about coming forward, responded with the classic…

Let me know which people are doing this so I can report it to the appropriate authorities. https://t.co/Rvzv9HG1l6

A fortnight on and Negreanu himself fell foul of the copyright police, and Polk – who can be as petty as the next person when the mood takes him – jumped all over it!

Part of this, perhaps, is due to the recent America Poker Awards, which somehow managed to overlook Polk completely, leading to Polk posting on 2+2:

"As far as the American Poker Awards go, it is clearly ridiculous that I wasn't even nominated in the categories of Media/Content/Twitch. You can make some reasonable counter arguments for each category, but at the end of the day, I got the most (1) unique views across twitch/youtube in 2016 and didn’t manage to get a top 4 nomination across the board. That just seems totally ridiculous to me!” 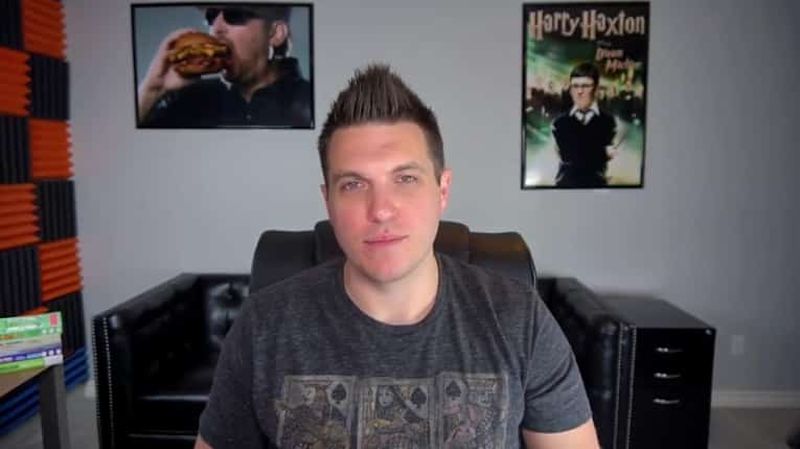 One person who did get nominated, however, was Daniel Negreanu, who has only recently returned to the podcast/YouTube world, which obviously grates with Polk who ended his post with reason number 3:

"I will say I am rooting for Joe Ingram to take down podcast of the year, although who knows if he is going to be victorious over Dnegs, who did six podcasts over a year and received a nomination (congrats!).”

Some ‘friends’, however, took to Photoshop to cheer Polk up about missing out!

Congrats Dan on winning the Podcast of the Year Award! @DougPolkPoker#lolGPL#AmericanPokerAwardspic.twitter.com/gJLmwLMJxz

And if all this wasn’t enough for one edition of ‘Polker News’, check out the rest – cheating accusations and bans for multi-accounting? It’s got the lot!

All In Asia: The Star of an Asian Poker BoomOnline Poker