The earlier rumors about former PokerStars owners the Scheinbergs planning to buy back their old poker website may not have been confirmed, but William Hill Plc and GVC Holdings Plc ARE confirmed as being interested suitors for the Amaya-owned poker behemoths.

A Reuters exclusive, perhaps prompted by the rush of gossip after Pocket Fives co-founder Adam Small tweeted about rumors doing the rounds at G2E, has revealed that:

"Canadian online gambling company Amaya Inc has received strong interest from strategic players and some private equity firms, according to two sources familiar with the situation.”

"Several bids have come in, and suitors include British bookmaker William Hill Plc and GVC Holdings Plc, a sports betting and gaming company based in the Isle of Man,” Reuters also state that private talks took place “this week and last week”.

VP of Corporate Communications for Amaya Inc. and PokerStars Eric Hollreiser said that the board's special committee "has not made a determination as to whether a transaction of any kind is in the best interests of the company at this time and will continue its review of alternatives," according to Reuters, adding that “William Hill declined comment,” while “GVC did not respond to requests for comment.”

The speculation earlier was that former owners, the Scheinberg father and son duo of Isai and Mark, were interested in purchasing their former ‘baby’ with Small tweeting:

The Scheinberg’s, father Isai and son Mark, sold PokerStars in 2014 to Amaya Inc. for a reported sum of almost $5billion, but it is now trading at about half of that value.

Although things are still far from clear, what does seem to be certain is that former Amaya and PokerStars CEO David Baazov, currently being investigated on charges of insider trading along with others, will not be preparing a bid for the company which he resigned from recently.

Reuter’s sources are said to have confirmed that Baazov “has finally abandoned plans to bid for the company” and that “the bids for the operator of online gambling website PokerStars are above Baazov's planned offer price of C$21 per share.” 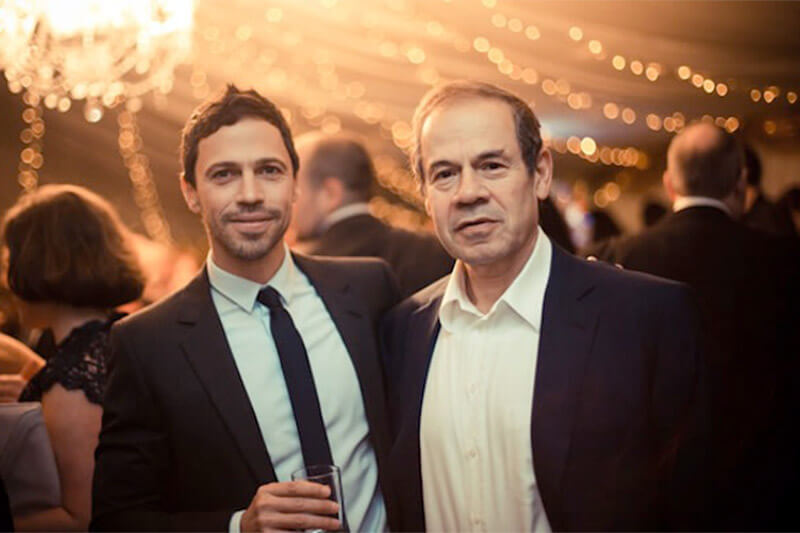 William Hill is one of the longest-standing bookmakers in the UK and decribes itself as “one of the world’s leading betting and gaming companies and one of the most trusted brands in the industry” adding that:

"In addition to the UK, we have expanded our international footprint and are now licensed in five of the largest regulated gambling markets in the world.”

GVC Holdings Plc are an online gambling company headquartered in the Isle of Man who describe themselves as a “multinational sports betting and gaming group, incorporating Sportingbet, Bwin and PartyGaming” and include PartyPoker in their portfolio. The company is listed on the London Stock Exchange and is a constituent of the FTSE 250 Index.