Never one to stand on the sidelines when the potential for joining a burgeoning market presents itself, PokerStars has teamed with an unnamed partner in India to make its presence felt in that part of the world.

The online poker giant's parent company, Amaya, which is in the process of tossing that branded name into the muck in favor of "The Stars Group," sees a bright future in India considering that country's number of mobile phone users total 1.2 billion. Estimates calculated by KPMG indicate that the India i-gaming industry will balloon to a worth of $1 billion by 2021, Bloomberg reported.

An additional 190 million gamers in India are expected to be in the fold by that year, with the vast majority logging on via mobile devices. The country has the distinction of being the fastest-growing market of smartphone users. 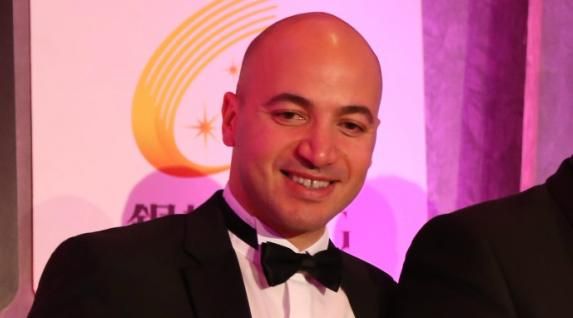 PokerStars Always at the Ready

“It’s a booming country,” said Amaya Chief Executive Officer Rafi Ashkenazi. “We want to be there in time and we want to make sure that we are, as usual, the market leader when it comes to poker.”

The legality of online poker continues to be a somewhat grey area in India, but the trend as of late has been a recognition of poker as a game of skill. Such a classification will allow the game to proliferate in years to come, falling in step with the expected increase in gamers and smartphone usage.

A PokerStars rep has reportedly traveled to India to finalize a deal with a local partner who has already received licensure to offer online poker.

"Smartphones and mobile is an increasingly important part of our business because that is how people are consuming entertainment," PokerStars vice president of corporate communications Eric Hollreiser told Isle of Man Today. “In India, we are expecting to launch by the end of this year."