Arguably the most scenic tournament stop in the poker calendar kicks off next month - the 2018 PokerStars Caribbean Adventure in The Bahamas. Not only has the name reverted back to its glorious PCA acronym (it was called the PokerStars Championship Bahamas this year), but the online cardroom giant have added an assortment of additional prizes for the series.

First off, anybody who registers for a PCA event will automatically qualify for the $50,000 live freeroll which takes place on January 14th - the last day of the nine-day affair. 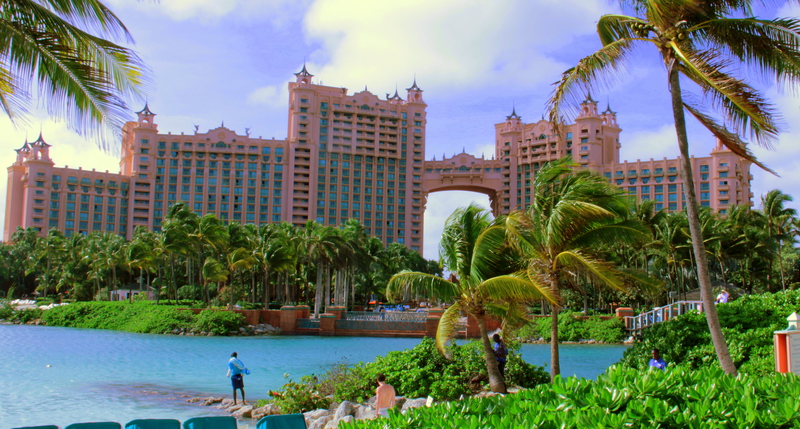 There is also going to be a large giveaway where six lucky players will split a $50,000 prize ($20,000 for first, $10,000 for second and $5,000 from third onwards). This will be done in a draw format, with players earning draw tickets for hitting a variety of accomplishments. For tournament players, these include finishing in the money of any tournament (one ticket), finishing on the bubble of an event (five tickets) or seating at any tournament before the first level finishes (five tickets). If you’re into cash games, you’re not left out. Draw tickets can also be won by making a full house (one ticket), four-of-a-kind (two tickets), or a royal flush (three tickets) at any cash table. There will also be high hand bonuses awarded during the series.

Players that make it to the final table of any tournament on the 31-strong event list between January 6th-14th will enjoy gifts including GoPros, iPads, digital cameras and more. There will be player bags up for grabs for PCA attendants with a huge party to close the series. All players will also get to enjoy an exclusive lounge equipped with a bar and multiple VR stations for a good time.

With a reduction in rake on tournaments to go along with this collection of prizes, the 2018 PCA is set to be one of the largest to date.