A furious Twitter war has erupted involving some of the best-known players in the poker world, with Jason Mercier and Brandon Cantu trading blows publicly about debts which Mercier claims have remained unpaid for too long.

. @brandoncantu wtf are u talking about ? I'm trying to collect from the figure you've owed me for 3.5 years. You must be high or stupid 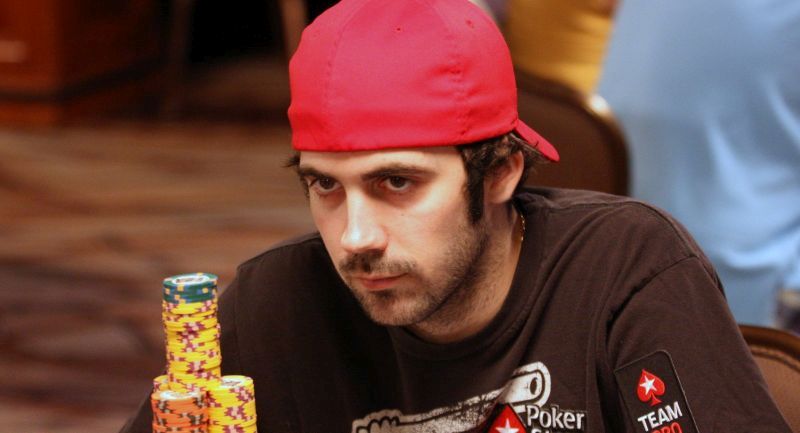 The twittersphere is a notorious medium for the big boys of the game to air grievances and shame their fellow pros for perceived wrongdoings, and this one has had the flames fanned by the likes of Doug Polk and Shaun Deeb among others.

Adding the hashtag PayMeScum, an unhappy Mercier was clearly taking no prisoners and tweeted a screenshot of the text messages which kicked off the ‘shitstorm’ as one 2+2 poster coined it.

.@brandoncantu I'll screenshot it since you clearly don't know how

Not sure how your delusional mind thinks I'm in any way in the wrong.. pic.twitter.com/23jY0D9ABf

As with all these public slanging matches, it didn’t take long for others to become involved, Shaun Deeb stepping in for some reason with a couple of ‘mean’ tweets – even changing his Twitter tag to incorporate Cantu’s description of him…

You been riding hellmuth's nutsack across the country for years and never scrapped up a couple twenties to pay some debts? @brandoncantu

..bringing yet another player into the stramash, Daniel Weinman adding his own claims of Cantu owing to the affair…

@phil_hellmuth@brandoncantu maybe if he wins he could settle our 5 year old 50k ofc debt...

And of course, there is very little happens in the poker world these days without Doug Polk having a say on the matter…

Oh so if I pay someone money I owe them do I not have to ever pay in the future? It's been 4 years dude ..... @JasonMercier@brandoncantu 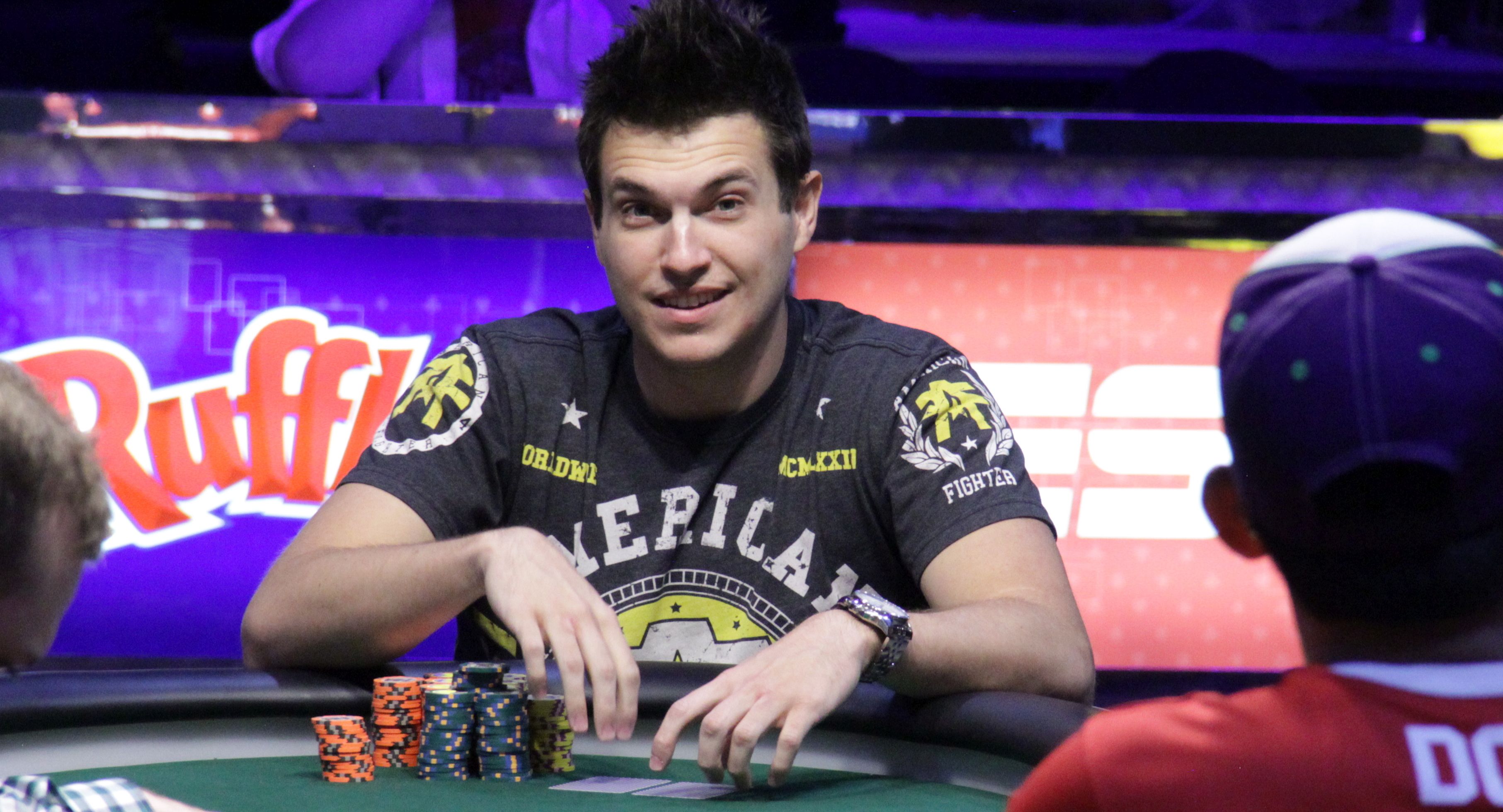 Back to Mercier for another crack of the whip, and by this time Cantu might have been wishing he’d kept it all on the downlow as he seemed to be a lone figure fighting with a number of shadows…

.@brandoncantu go back in your hole... And when you get there. Delete your account your 10,000 fake followers won't be upset #DontWorry

…his retort only making matters worse…

, @jasonmercier Did you tell me to "go back in my hole?" You threaten me, then this? @PokerStars hires such classy guys...

Also, as someone that prides myself in trolling stars, don't attack them for you not paying your debts.https://t.co/N57Dq64iTz 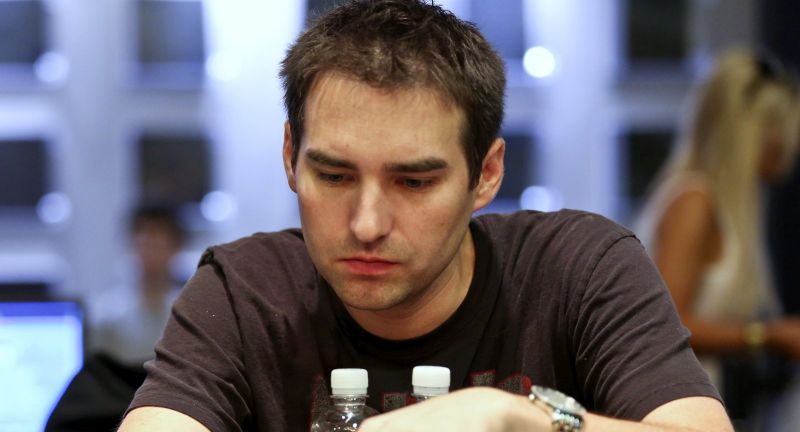 Cantu may not be as well-known nowadays as his opponent’s in the Twitter fisticuffs, but in the poker hey-day of the mid-noughties he scooped $1,000,000 when he took down the Bay 101 Shooting Stars WPT Championship event, catapulting the then 27-year old into poker stardom.

A WSOP bracelet followed the next year, but it’s been a while since the Vancouver, Washington-born pro has had any huge successes. The current row seemed to fade out in the early hours of the morning, Cantu not so much admitting defeat as too tired to continue…

…but it’s likely that a new day will bring new swings and swipes from poker’s best and brightest, and it’s anyone’s guess who will land the knockout blow, Cantu promising that Deeb at least will be in the firing line…

You might not have heard about Dan Schorr, a former prosecutor who worked in New York and a TV legal analyst, but you might be interested in his debut novel

Doug Polk has clashed with Ike Haxton on Twitter, accusing him of always taking a disagreeable attitude with him because of an old feud with Ben Tollerene

Breaking a world record is a great feat, but smashing the previous best to smithereens is something else

How Doug Polk Won a $300k Pot Vs. a BillionairePoker Gossip & Opinion