Nine men believed to belong to the ‘Thieves in Law’ – a Russian collective of criminals linked to the Russian mafia – have been arrested by the FBI in a series of raids in Brooklyn, New York, suspected of running an illegal network of underground poker games. 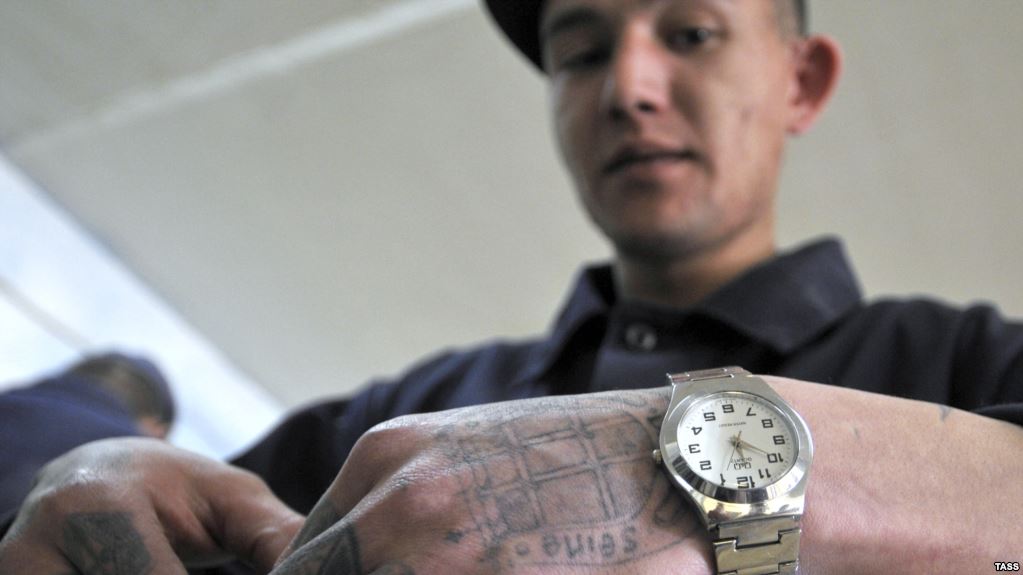 The surprise busts have resulted in a 10-count indictment unsealed in Brooklyn Federal Court, the suspects accused of a variety of crimes including illegal gambling, drug trafficking, extortion and racketeering.

The ‘Thieves in Law’ formed as a society for ruling the criminal underworld within the prison camps, who for many years were know to "govern the dark gaps in Soviet life beyond the reach of the KGB” and have since spread their criminal wings world-wide since the Communist-era ended.

According to unconfirmed sources, the Brooklyn chapter has used intimidation and threats of violence to recover debts and Cardschat.com claim that bets of “as much as $150,000 per hand” were commonplace in their illegal underground games.

With details of the federal operation against the gangsters necessarily slim, the poker games are thought to have been tracked down to a building on Coney Island Avenue in southwestern Brooklyn. Camouflaged as “an auto leasing and private security business”, federal agents believe it was actually a front for the illegal poker games. 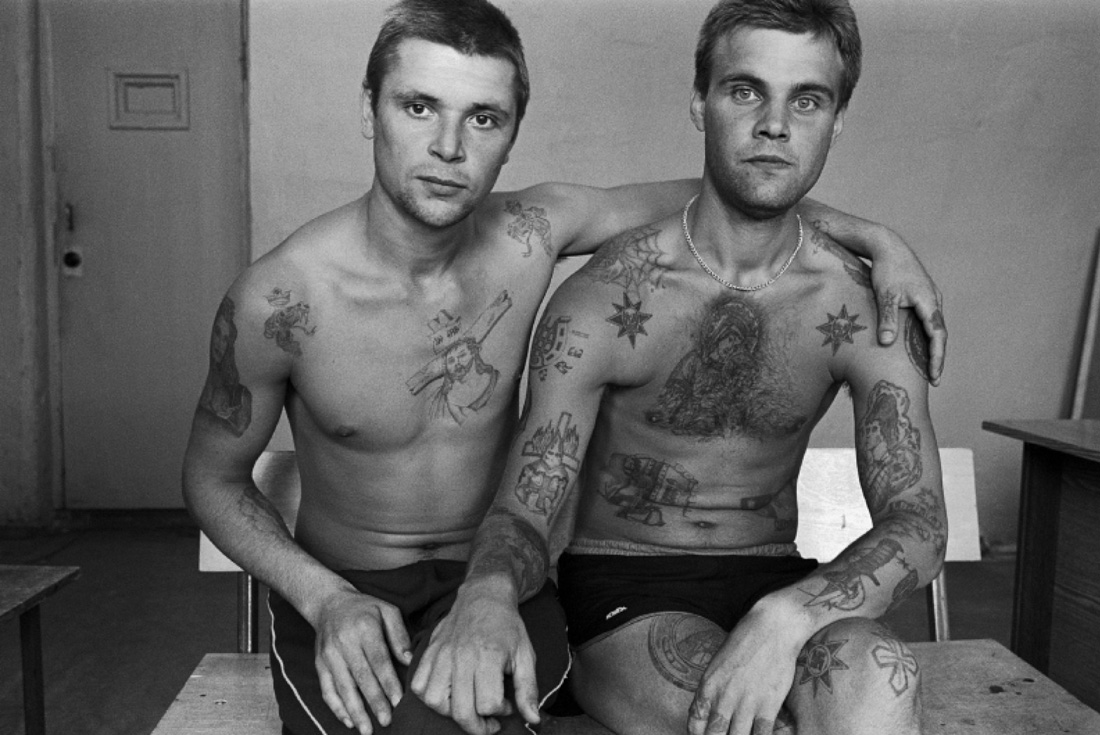 Illegal games have a long history in New York City, although much of the time they were simply small ‘home’ games or ‘illicit gambling dens’ with no real criminality involved, at least not on the scale of the recent Russian mobster efforts.

When Karol Markowicz wrote an illuminating personal retrospective for the Observer last year, he said:

"There was a time in New York City, not so long ago, when men and some women, myself included, played in underground poker games all over the city. 'Underground' makes it sound glamorous, like all the women wore ball gowns and red lipstick while the men smoked cigars and threw their Rolexes on the table when they were low on cash.”

Of course, the reality is different from the movies, as Markowicz points out, but the illegality of it all didn’t worry the poker fanatics looking for somewhere to play.

"The players didn’t worry about cops. We knew it wasn’t going to lead to arrest. There was some weird quirk in the law in New York where apparently it’s illegal to facilitate gambling but it’s not illegal to actually gamble. Or so we heard from, again, the many, many lawyers who played in the games.”

He recalls one such ‘bust’, relating:

"They kept the players at the tables and ran all of our I.D.s. Anyone with a warrant, which turned out to be only one guy in a room of many, was arrested. The rest were free to go. We lost all the money we had on the table, which sucked, especially for the people who had been playing all day and built considerable stacks, but at least it wasn’t jail.” 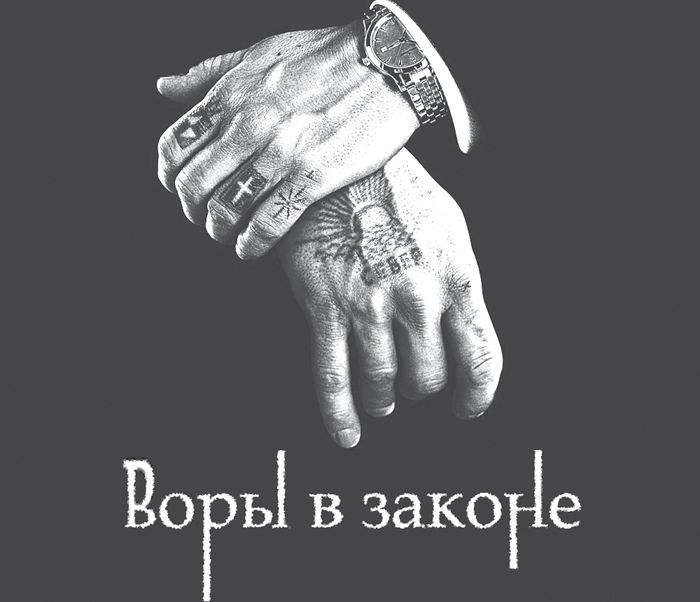 But the times they are a changing, and nowadays many of the illegal games are just as the Russian Mafia Brooklyn case depicts – criminal gangs laundering drug money and using violence to enforce poker and other debts.

With the ‘Thieves in Law’ historically honoring a code of strict silence when it comes to the authorities and police, it’s unlikely we’ll hear much from them even at trial – but the FBI will doubtless reveal all the goodies in good time. For now, choose your game carefully if you’re on the last exit to Brooklyn in search of a game!