You might think that out of all the casino games available, poker would be number one for Twitch streaming and YouTube views, the biggest names in the game such as Doug Polk, Daniel Negreanu and Jason Somerville boasting massive audiences. But you’d be wrong! Enter the virtual blackjack world of Chance ‘sodapoppin’ Morris and prepare to be amazed..!

Two million+ followers on Twitch? 871,553 subscribers on YouTube? Thousands of videos and TwitchTV archived streams? Those are just a few of the numbers ‘sodapoppin’ can boast as he brings his Live Blackjack adventures to life – so it’s probably a stroke of luck for poker’s biggest and best that he hasn’t found his way into other card games.

So what gives? How does ‘sodapoppin’ Morris have so many people willing to watch him, for example, take on live dealer blackjack? Because that’s what around 40,000 of his fans did when their favourite decided to livestream a single $5000 bet on the blackjack tables!

Well, a background in video gaming helps of course, Morris a hugely successful World of Warcraft player, with at one point over half of Twitch's WoW followers tuning in to his play. Add in a load of other games such as GTA5 as well as hosting VR ‘meetings’ with his fans and it’s not difficult to see why he’s ‘the Man’.

Turning to his love of online blackjack, for those who don’t know the game beyond the most basic of rules, it’s definitely not just a game where the ‘house always wins’ – and you certainly don’t have to be shoving $5000 on the table to prove it!

Henry Tamburin, one of the most legendary blackjack players in history, and author of The Ultimate Guide to Blackjack, explained to me a very important point overlooked by many new to the game:

"I would say it’s a myth that bad players on your table will hurt you. The reality is this: your chance of winning does not depend on the skill of any other player on your table”. 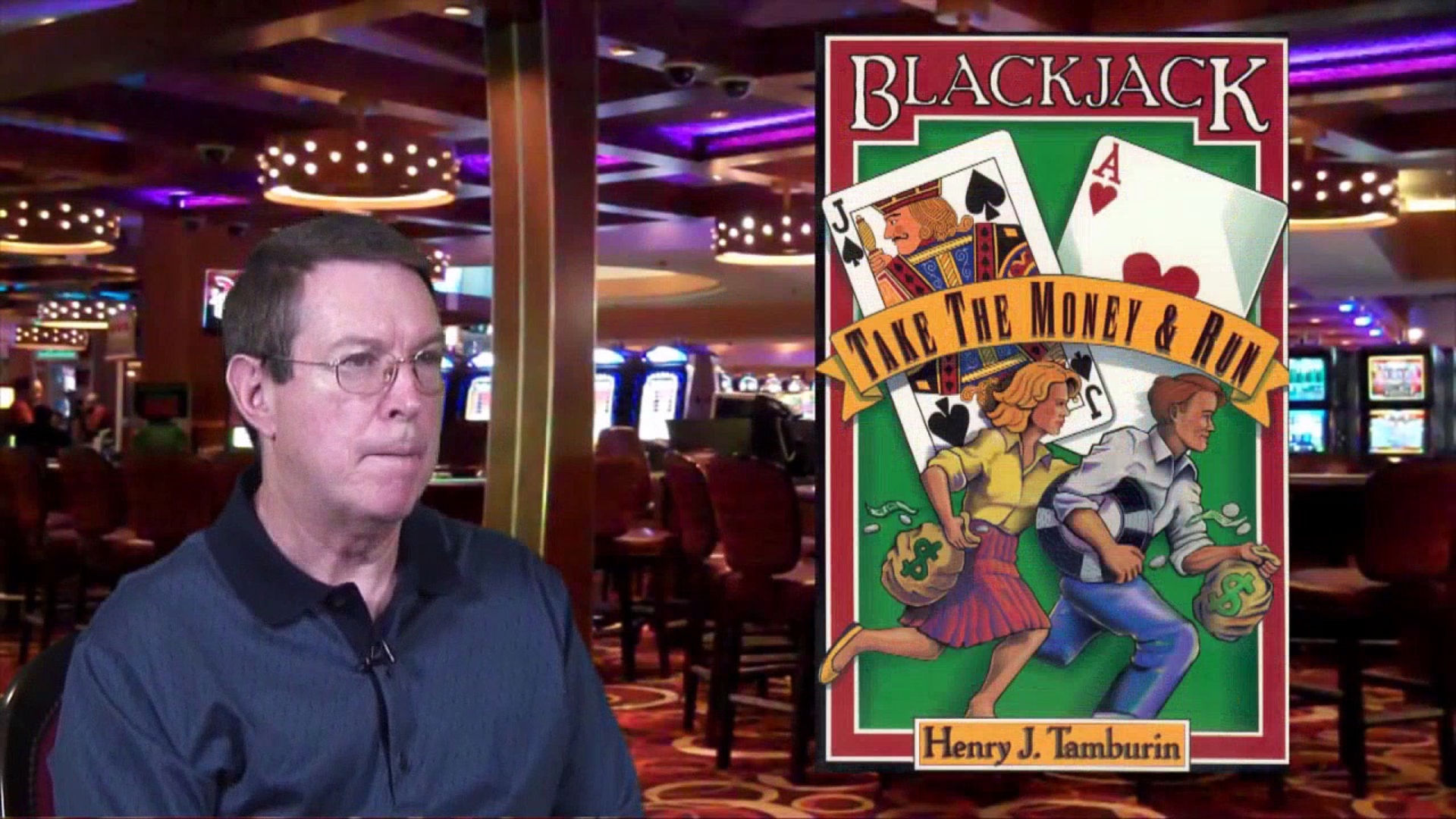 Of course, online blackjack doesn’t give you the chance to count cards and make $millions the way the MIT crew did in their infamous runs on the live casinos – although this incredible tale almost certainly drew thousands of players towards the already massively-popular game.

It does, however, allow those who have learned ‘basic strategy’ the chance to fight the house for a share of the money everyone else is spending – and since games always have winners and losers, you have to do your level best to be on the right side of the list.

‘Sodapoppin’ may not be the biggest winner when he shares his blackjack exploits on TwitchTV, but there’s nothing to stop you claiming that spot – although drawing in 2million+ viewers when you do it is probably asking a bit too much!