It’s a dream which millions of poker players and gamblers have – to rock up to a casino with millions of dollars’ worth of chips, sit down in the biggest games and not care what happens next. Win, lose or whatever, you’re living the high-life! But where do you get the bankroll for such a lifestyle?

For one crazy player – Tony Carleo – robbing the casino which you intend to play in was the best answer he could come up with!

The amazing and audacious story began back in the winter of 2010 when Carleo pulled off a heist at the Suncoast Casino, smash and grabbing $19,000 from their poker room. But it was only five days later when he decided there were even bigger fish to fry – the Bellagio craps tables offering him the chance for millionaire status and the life he always dreamed of.

Carleo’s background was a familiar affair in the ‘American Dream gone wrong’ stakes – dubious business deals making, then breaking him when the financial crisis hit. Selling the last of his life and heading to Vegas with $30,000, he made his final ‘legal’ attempt at winning big at the poker tables but, outclassed and outgunned, he lost every last dime – and then his new scheme implanted itself in his head. 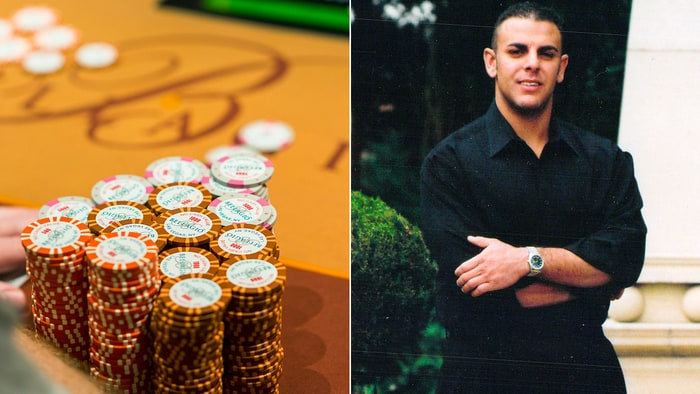 Armed and disguised in his motorcycle helmet, and high on cocaine and his drug of choice, Oxycontin, Carleo made his move in the early hours of the morning. As Rolling Stone magazine describes it:

"This time, the adrenaline seemed to heighten his perceptions and clarify his thinking. 'I felt like a predator stalking my prey', Carleo says. His prey was the high-limit craps table, the only one open at this hour. Quickly, he closed the last 20 yards to the table and pulled out his gun. He could hear his voice shouting at everyone: 'Move! Move!'"

Within less than a minute Carleo had made his escape, his backpack filled with chips, and when he later counted them out he was $1.5 million richer – and the most wanted man in Vegas!

"By robbing the Bellagio, Carleo had achieved something he hadn't been able to do in a decade of striving – he had made himself a millionaire. But, because he had stolen chips instead of cash, he was really only a millionaire inside the Bellagio casino.”

There were only two ways around this big stumbling block, and Carleo tried both of them! The very next evening, as police reports and investigations were escalating about the robbery, Carleo strolled back into the Bellagio, telling the magazine:

"I felt like a big swinging dick. I just jacked this place and now I'm going to cash in everything I took."

It didn’t take him long to get bored of the poker tables, and he headed straight for the craps table he’d robbed the night before, wallowing in the gossip about the robber – himself – unknown to all the players around him.

"It just gave me a thrill to be the one person there who knew what's up," he explained. "Maybe it was narcissistic, but I really enjoyed playing at that table."

Of course, as a degenerate gambler with an Oxycotin addiction and with money to burn, it didn’t long before Carleo had burned through his lower denomination chips, despite –or perhaps because of - the high-roller attention lavished on him by the Bellagio.

"I got to play the part and live the dream," Carleo told Rolling Stone. "There were times – I don't want to say I didn't care if I lost – but it didn't matter to me. No matter what happened on the table, win, lose or draw, I'm still walking up to the cashier and cashing out 20 or 30,000 dollars." 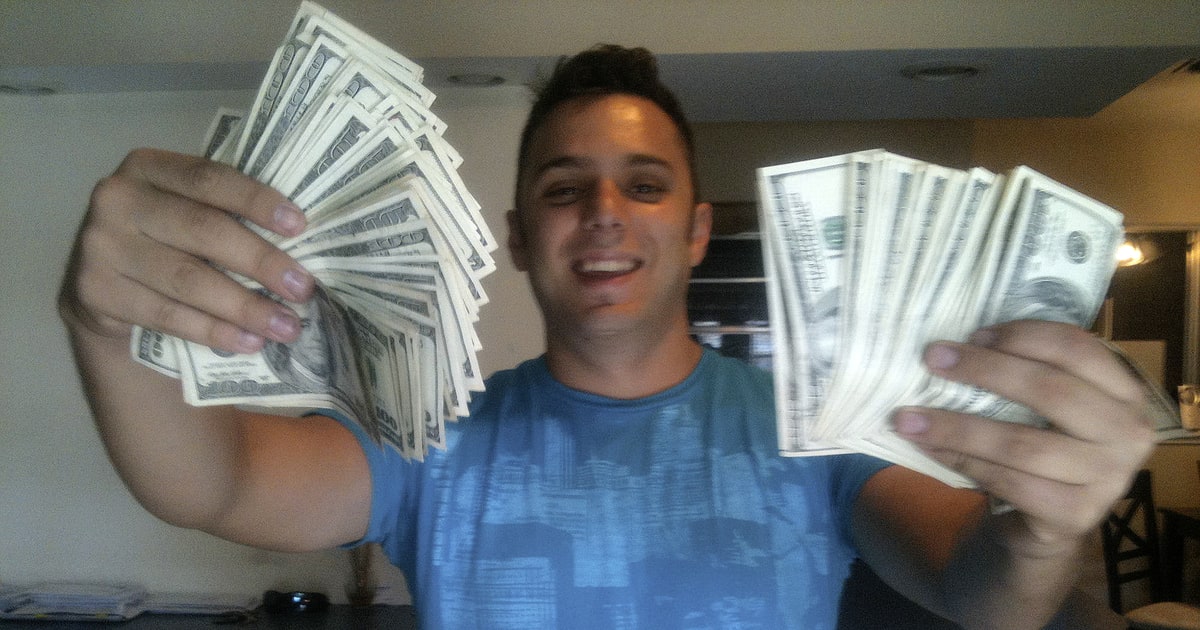 Soon left with only the $25K chips, which he knew would raise suspicion if he started dropping them at the tables, Carleo turned to the 2+2 poker forum, asking how and for how much one might sell them off or exchange them.

When Matthew Brooks asked: "How many potentially worthless cranberries would you accept for a legit 5k chip?" it started off a private message trail, Carleo eventually posting a picture of his currently worthless cranberry-coloured $25K chips alongside a note reading:

"Good luck my friend. Biker Bandit. PS Cranberries are good for the fiver." 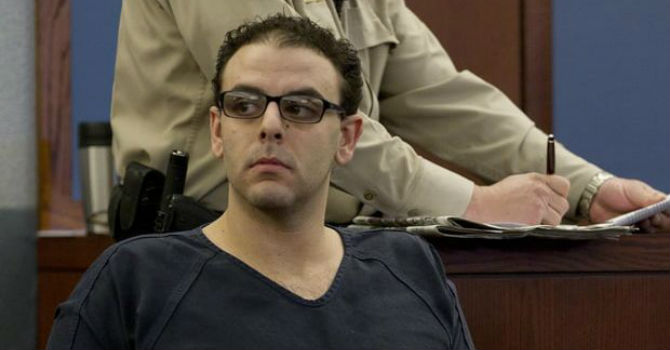 All the while Carleo was living it up at the Bellagio on stolen money, the detectives in charge of hunting down the robber were following up every lead they could find – and then they struck gold.

‘Leo the poker dealer’ - "a really intense, really excited-type guy," according to Detective Smith, claimed to know who the villain was, claiming that in the days prior to the heist a down-on-his-luck player had told him: "Man, I'd like to just run over to that table and grab a bunch of those cranberries," and now this same guy was playing high-stakes games he had no business being in.

According to Rolling Stone magazine, ‘ Leo started playing detective, talking to other dealers and the cashiers to confirm his suspicion that the poker player was buying in with chips and not cash’, - the man, of course, was Tony Carleo, and his dream was about to turn into a nightmare. 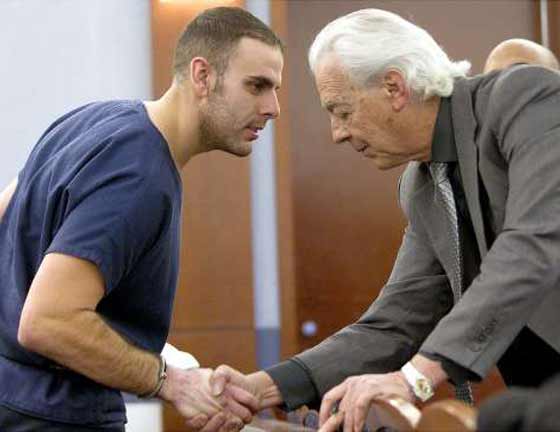 The set-up and the take-down

A classic sting was arranged, a doctor befriending Carleo and directing the conversation to the cranberry chips he’d heard Carleo was trying to punt. Keith Romer writes:

"Over thousand-dollar dinners at Prime Steakhouse and in the backrooms of Vegas strip clubs, the two men hashed out the particulars of a deal for Carleo's cranberry chips."

The deal was about to land Carleo in state prison, the doctor actually a friend of Las Vegas Detective Mike Gennaro.

In a Bellagio bathroom close to the poker room Carleo was only too familiar with, chips and cash were exchanged – and the police pounced. Huckled to the floor and bruised for his trouble, Carleo was staring at a nine year stretch in Nevada's Lovelock Correctional Center, where O.J. Simpson happens to be staying too – a downfall for both men, brought on by greed and stupidity.

And so the crazy tale of Carleo’s Bellagio heist was at an end – two months of living the life of a millionaire gambler swapped for a long sentence and a bleak future. And the moral of the story? Be careful what you dream for – reality has a habit of biting back hard!