The Crazy, Crazy World of Viffer in His Own Words

David “Viffer” Peat is known for his poker skills and appearances at the high-stakes tables, however, he is perhaps better known for his antics off the felt, where he lived the poker lifestyle to the absolute max and then some.

For someone who works a desk job, writes about poker and enjoys the game as a challenge and an occasional cool stream of income if I get lucky, this stuff is mindblowing to me! Like many other poker players I was delighted to hear some “Viffer stories” from the man himself. “Viffer stories” are the stuff of legend online and in an extremely entertaining (in places a little scary) one hour fifty minute interview by Joey Ingram, known as “ChicagoJoey” on his Poker Podcast, which Joey published as a video podcast on YouTube, Viffer discusses at length his unique view of the poker world and some of his more crazy life antics.

It’s been something of a quiet time for Viffer recently. Viffer is now married with a newborn baby and admits that his wife “slow-rolls” him when she tells him to go and have fun when he goes out partying with his friends. Viffer says this reigns on his parade as he said:

"Half the fun is trying to hide or lie about it.”

Viffer describes how he has been a millionaire, gone broke and then rebounded to become a millionaire again within the space of one week and admits to always exercising poor bankroll management. He says he did this because money was so easy to come by in Las Vegas he could always get a stake. Viffer explains that everyone had money and tourists would regularly lose $50k in $10 - $20 No Limit. Even good players were, in Viffer’s view “horrible” and easy to beat.

Viffer on his stint in Rehab

Viffer believes he spent $2 million partying but played good poker when he was drunk so he was happy with it, but his “buyers remorse” which saw him seek to mend his ways and find direction in his life. Acknowledging he was burning the candle at both ends and before he met his partner, Viffer checked himself into rehab in Arizona. Unfortunately for his fellow patients, Viffer relaying the stories of his gambling antics made for uncomfortable listening for the gambling addicts, who Viffer says “have a winning problem, not a gambling problem” and his sexual exploits made for uncomfortable listening for the sex addicts recovering in rehab from their addictions. Viffer made it through three weeks of the five week programme before leaving the treatment, considering it a “life refresher course”. 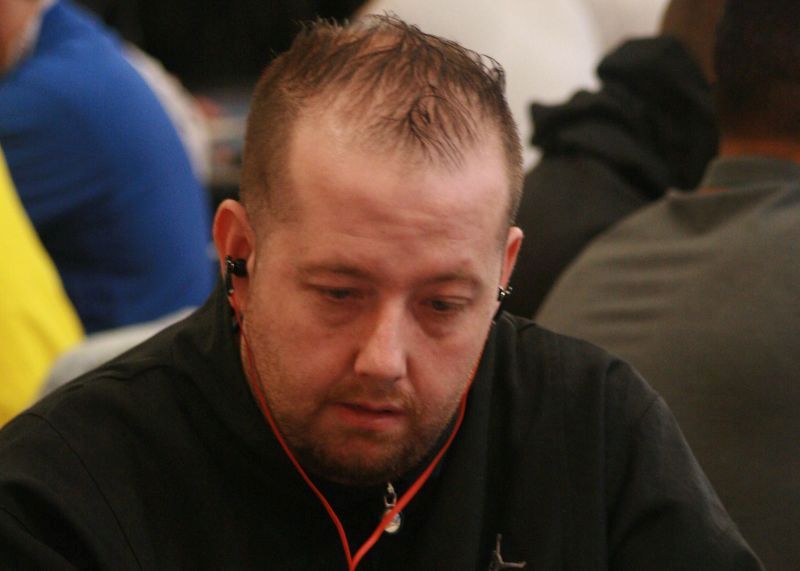 ChicagoJoey asked Viffer about Dan Bilzerian, the billionaire baller who lives as crazy a life as Viffer. Dan and Viffer had partied hard together once and had lots of girls with them, only to get into a fight when some guys were jealous of them and then he was forced to get a flight home when he girl decided Bilzerian was a better option. Viffer didn’t seem to mind, according to him women were easy to come by at the time.

Viffer on the ‘Durrrr Challenge’

Viffer’s had some side bets on the Durrrr challenge and says that Durrrr should have admitted it was a publicity stunt to promote Full Tilt. Viffer was honest with the people he bet with that the bets were written off that he made and he would not pay nor would he try and collect. He says:

Viffer even bet Jungleman$50,000 that matchbook would say all bets were off. He feels that there is no chance of play in the challenge continuing and the poker world has moved on and Viffer is personally sick and tired of hearing about it. 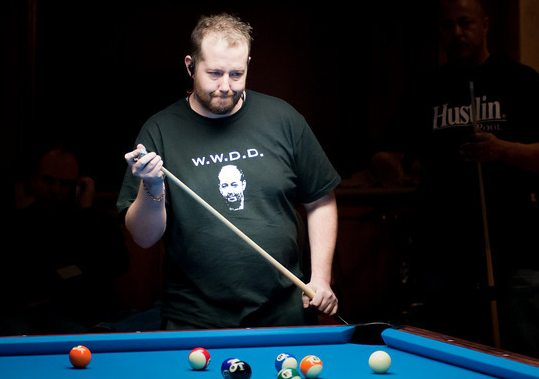 Viffer on a five day bender

Viffer discusses how he decided to go on a health kick. He rented a 5000 square feet property and lived there alone. He managed it for a month and was sticking to his health kick. Unfortunately, he lapsed and he let loose and ended up doing some really hard drugs over an extended period of time. Viffer’s extensive phone book got a good workout and five days later he was still partying and ended up in hospital due to the very hard drugs he had been taking. He was thrown out the house because a judge and Senator Harry Reid were his neighbors in this area and the landlord learned that “naked people were running around.”

It is clear that Viffer has done a lot of things in this life that our responsible hats on we would say is a bad idea and quite reckless. Viffer is open about using Ecstasy, Cocaine and other hard drugs which can seem exciting I suppose but I would suggest that Viffer is someone to observe but not emulate, unless you want to replicate the winning side of his poker results in isolation from everything else.

Viffer continues to play poker in Las Vegas, so perhaps chapter two of his amazing story is just about to be told, although Viffer himself has a settled family life and at 40 years of age, his intention, perhaps not his reality or his future, is that life will be a little quieter from now on.

Before we go, you might like to make a note of his line when a girl asks how many girls he has been with. Viffer’s answer is:

"Hopefully just one more baby and you’re it!”

Check out the podcast interview, I think you will find it enlightening, but please note listener discretion is advised.