The poker community is well-aware of the biggest cash game players and their phenomenal winning records, players like Tom ‘durrrr’ Dwan, Phil Ivey and Daniel ‘Jungleman’ Cates household names, but what of their tournament equivalent?

Do the MTT specialists match up to their better-known rivals? Let’s take a look at the top 5 tournaments winners in online poker history and see…

With close to 11,000 cashes and a whopping $15,558,226 in winnings, English pro Moorman is a legend in his own right - perhaps the one man on the list who a chunk of the community will know of.

The first person to cross the magic $10million mark, Moorman is also the author of two incredibly popular books revealing his secrets and strategies - Moorman’s Book of Poker” and ‘Moorman: The inside story of the most successful online poker player of all time’.

At one point down to his last $25 online and putting it all on a Sit & Go tournament, which he won of course, Moorman is one of the biggest success stories online poker has ever seen.

If Viktor ‘Isildur1’ Blom is the most famous Swede of all time in poker circles, he should be closely followed by Niklas ‘Lena900’ Astedt – the first of 2 Swedes on this list actually, a country well-known for its online poker prowess.

Astedt’s average cash is even higher than Moorman’s, and although not quite as prolific a winner, the Gothenburg man can also boast a $430k win to his name for taking down this year’s POWERFEST Super High Roller event.

Whether or not he can catch Moorman at the top of the all-time charts is a story for another day, but it’s certainly not beyond him, given his incredible talent for poker.

Again playing across the best poker sites in the UK and beyond - a list of which can be found here -  as all the best players do, Sikorski’s consistency over the last decade is legendary – with 278 wins, 282 second spots and 238 thirds on his resume.

One good year would leapfrog him above Astedt, but he still has some way to go to catch Moorman at the top - and there are others only one or two big scores away from overtaking him. 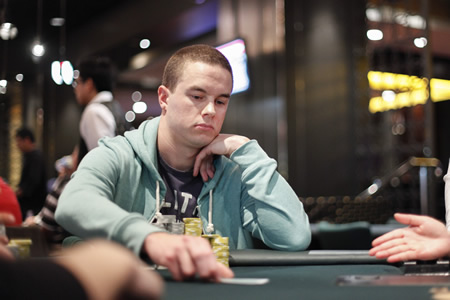 Imagine having almost $12million in cashes to your name and the general poker public still having to look up who you are? The second Swede on our top 5 list deserves more recognition, his decade of winning play including a $158k score.

Just last year, the Stockholm pro became only the 6th player to ever cross the $10million barrier, a number that matches his highest-ever spot in the World rankings. There is doubtless more to come from the sensational Swede, so watch this space. 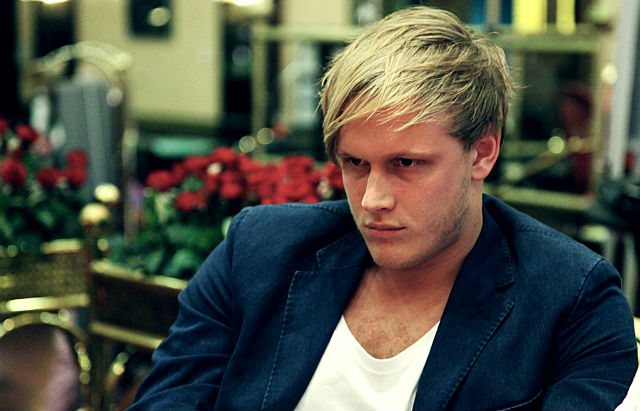 Just pipping the popular Chris Big Huni Hunichen into the top 5 – for now at least – is Chilean poker maestro Nicolas ‘PokerKaiser’ Fierro, barely a $30k at the time of writing.

The Industrial Engineering graduate from Santiago is well-deserving of his place among the online MTT legends, again close to a decade of consistency at the highest levels, with a $211k scoop of the Million Dollar Sunday a couple of years ago the jewel in his crown.

As a former number one in the points rankings, Fierro will be hoping to not only make a run at that spot again, but also fend off the big names chasing him for a top 5 place. 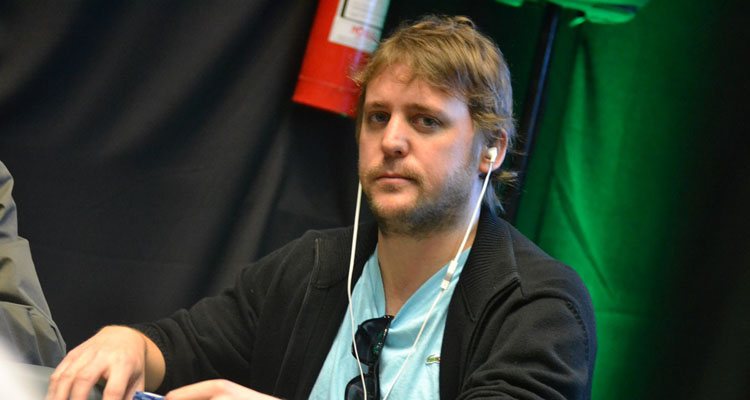 Was Molly Lying? The Truth Behind Molly’s Game

The Jivaro HUD: Part 3 – What The Future HoldsOnline Poker