Top Pros Who May Be Totally Broke

No matter what anyone says, the game of poker is gambling at heart and that’s what makes it so dangerous for most of us. Poker can ruin lives in the blink of an eye IF responsibility is thrown out of the window and from a healthy fortune, one can end up with basically nothing. That’s what happened to many ‘top’ poker pros at one point or another.

This article is about those people and hopefully, it will be a lesson for all us, the poker pro wannabes, a lesson of responsibility and money management. No, we won’t talk about Tom Dwan or Phil Ivey, two wealthy players who are are enjoying the soft fields in Macau. We will actually talk about players who are truly in very tough spots with very little room for errors. Players like…

Almost two months ago, a piece of news re-emerged about Ted Forrest’s ‘gloomy’ financial situation. It seems the six-time WSOP bracelet winner tried to pass two bad checks totaling $125,000 more than three years ago and now he is being sued. Forrest signed a confession in 2013 admitting that he owed the Wynn Casino$270,000 and agreed to pay the money back. Two years later, the case was closed although the court records indicate the sum wasn’t paid in full, according to the Las Vegas Review-Journal.

Moreover, in September 2015, The Mirage Casino sued Forrest claiming he owed them $40,500 from a 2013 loan of $100,000. The casino eventually won the case and Forrest is now in a very tough situation with more and more debts piling up.

That doesn’t look good for the 52-year-old gambler and despite his 4th-place finish in this year’s WSOP Seven Card Stud Championship (he cashed in almost $73,000 but it’s quite possible the money never went into his pockets), he may be forced to join Erik Lindgren and file for bankruptcy protection… which brings us to our next ‘unworthy’ member of our list. 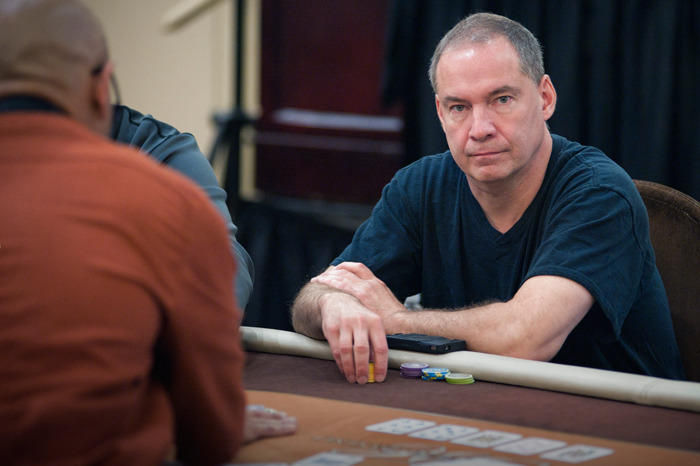 A very likeable poker player in the early and mid 2000s, Erik Lindgren has morphed into a degenerate gambler who cannot be trusted anymore after the Black Friday of Poker. He was a member of the infamous Full Tilt Professionals and received a handful a paychecks before the Full Tilt closure.

But after the unfortunate event, everything went downhill in Lindgren’s life. He became obsessed with sports betting and he started asking for loans. Soon enough, those loans became debts he couldn’t repay and in November 2012, he entered a rehab program for the gambling addicts and filed for bankruptcy protection. More info emerged on Lindgren’s situation as Howard Lederer - founder and board member of Tiltware LLC, the company that launched Full Tilt - claimed FT loaned the gambler several million dollars before the Black Friday.

As a result, in 2015, PokerStars - the company who bought Full Tilt - sued Lindgren for not paying back around $2.5 million. And E-Dog filed for Chapter 11 bankruptcy protection in Nevada for the second time in three years with over $8 million in total debts.

At the time of his second bankruptcy filings, Lindgren total assets were worth less than $50,000. That’s what irresponsible gambling can do to a man. And if you still don’t believe it, how about reading the ultimate example in Jamie Gold. 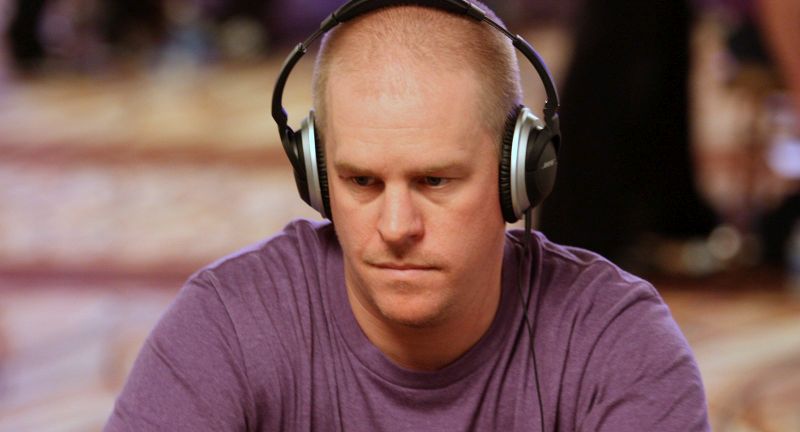 In 2006, Jamie Gold took the WSOP by storm and won the largest Main Event prize in history: $12 million. How could anyone go broke with all that money right? Well, unfortunately Jamie did it in one way or another.

Not long after the win, a television producer named Crispin Leyser claimed he is entitled to half of the $12 million prize as he had an agreement with Gold. Leyser eventually sued the 2006 WSOP Main Event champ and the lawsuit was settled which made many of the poker enthusiast believe that Gold actually gave up a big chunk of his 2006 winnings.

And the problems continued for the former champ: a failed reality TV-concept and business idea in Buzz Nation, not honoring sponsorships - we are referring to Bodog, Aced and the short-lived Jamie Gold Poker Room at the Tropicana in Las Vegas - plus some allegedly tax problems with the IRS. And if we also add his poker losses that came after 2006 and a 2013 news that talked about an auction for the 2006 WSOP Main Event gold bracelet, then we might be entitled to believe that Gold is totally broke.

Yes, he did tell us at this year’s WSOP that he’s back in the poker scene and that he wants to take the game seriously, yet, we’re pretty sure he won’t jump straight into the high stakes or even mid-stakes action. What he might try to do is move from the ground up. 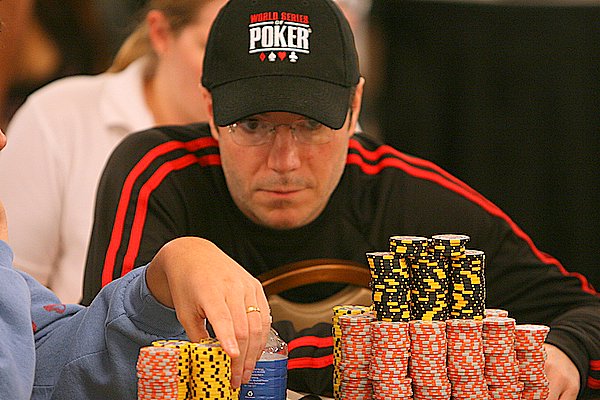 Of course, there are many other poker names rumored to be broke. We at PokerTube named just a few and if you still want us to continue with our list, we can also mention some other former Full Tilt Pros like Phil Gordon or Annie Duke. Both seemed to have moved away from the game of poker and are now entrepreneurs, philanthropists, decision strategists and professional speakers. But really, how successful are they? They may not be ‘totally’ broke but compared to the good soft 2000s, they are in a bit of a hole.

And to finish things up, we will let you, the poker community, fill in the gaps and give your take on the matter. Did we miss somebody? Do you have other important names in mind? Then start typing in the comment section below and complete the Top Pros Who May Be Totally Broke list.