In a bold move from Unibet, the independent online site has rolled out its site redesign across all markets and platforms in one fell swoop, and just in time for their month-long €1million GTD tournament series.

Unibet Poker Version 3.0 sees a vast number of improvements covering everything from a redesigned lobby to mobile access to extended MTT break times.

“It’s really important for players who multi-table to know which format of the game they are playing at a glance. You don’t want to make a loose call in a satellite or a tight fold in a PKO. Being able to change table themes on specific tables means that’s no longer an issue.” 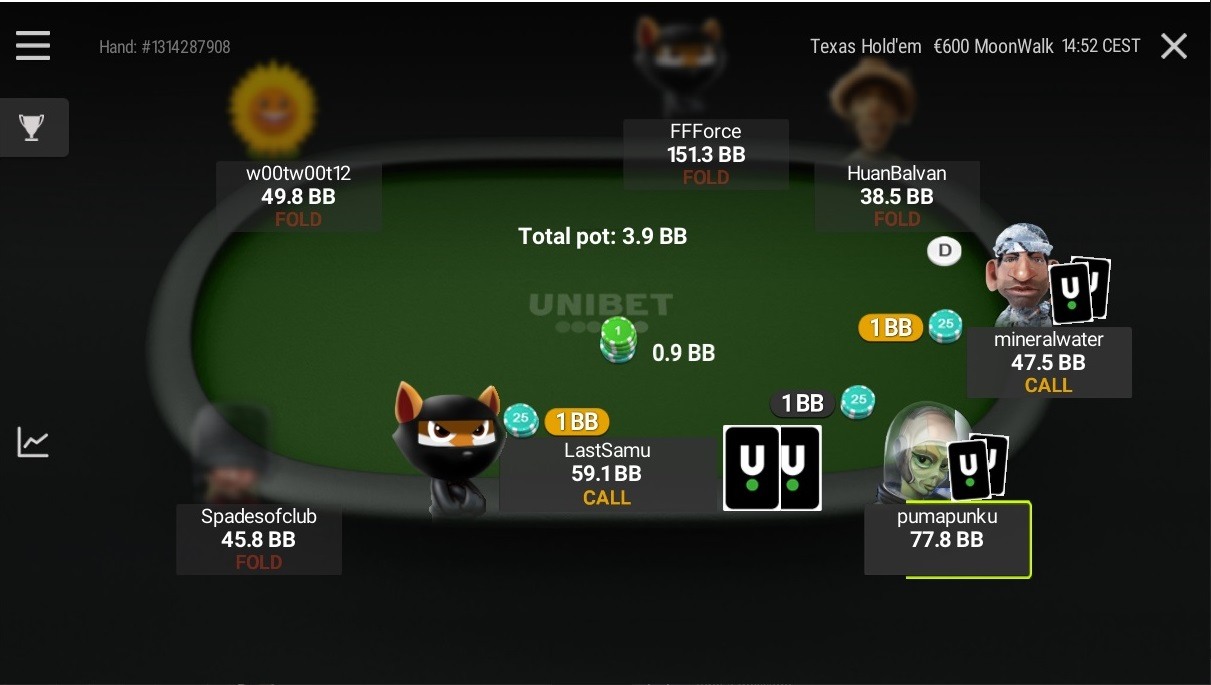 “We’ve given the poker client a Kardashian-worthy facelift.”

That ‘Kardashian-look’ now offers players a new portrait layout and web-accessible client for mobile play, as well as on the Unibet Poker app.

It’s a very MTT-friendly new version of the longstanding Unibet client, with predicted tournament finishing times a new feature, allowing players to plan ahead with a bit more certainty.

Tournaments can also be marked as favourites and breaks have also been extended from five minutes to six, with a re-sizeable lobby helping to make everything both more visually appealing, and user-friendly.

A few other extras worth checking out:

To celebrate the Unibet Poker Version 3.0 client, the site has launched dedicated player missions which will see multiple €500 and €3000 prize raffles held.

Check out all the newest Unibet changes here.

Why You Should Take Your Grandparents to Play Bingo