It’s not every week that there is an online poker tournament that costs six figures to enter and pays seven figures to the winner - but this was one of those weeks.

With the World Championship of Online Poker (WCOOP) in full-swing at PokerStars, the world’s best players have been out in force. But in a series filled with tons of high buy-in tournaments, WCOOP’s event #28, $102,000 Super High-Roller tournament brought out a field stacked with well known online pros chasing a first prize that topped $1 million. The entry list included the likes of Igor Kurganov, Jason Mercier, and Ike Haxton.

Play would go on for two days, with the final two left standing the well known online pro Fedor Holz, going head’s up against relatively unknown Sweedish player bencb789. With a huge pay jump of $560,000 between second and first places, a deal was agreed to, leaving $56,000 in the middle and the championship to play for. The sick run Holz has been on lately may have made him the clear favorite, but in the end it was the Sweede that snapped off an all in river bluff by Holz that took the tournament down. For his efforts, bencb789 pocketed $1.1 million for just two days work. Not a bad 48 hours.

However, the biggest story that came out of this $100K event was without a doubt the continued sick run of one Fedor Holz. Holz shocked the poker world earlier this year when he announced that he would retire following the 2016 World Series of Poker (WSOP). The move was entirely unexpected, considering that the phenom had just won his first career WSOP bracelet, won the One Drop tournament for a $5 million score, and has career tournament winnings that already top $20 million.

However, since “retiring,” Holz has gone on to continually crush souls at the high-stakes level, and is exhibiting exactly zero signs of slowing down or mercy. Since the WSOP concluded, he managed a huge cash at the recent EPT Barcelona event, and still managed to pocket a seven figure score in this WCOOP event despite finishing runner up thanks to a deal at the final table. It’s safe to say that if this is retirement, the poker community shudders to think what kind of results an “un-retired” Holz might be able to accomplish over the course of the next few years. 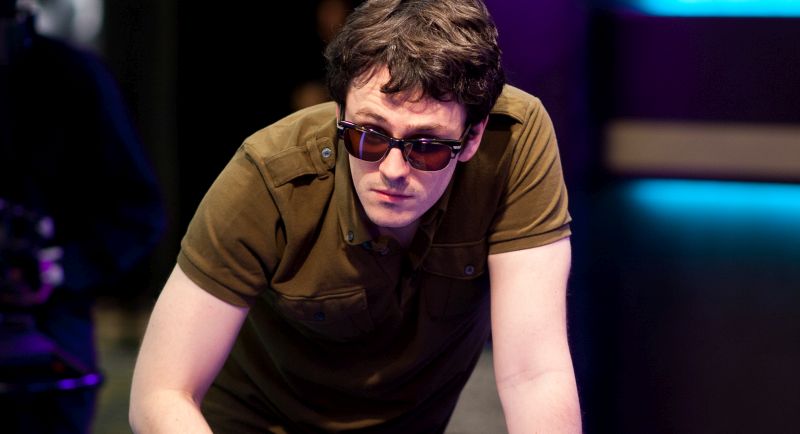 While this is always one of the most exciting series’ of the year to sweat, this year has been especially fun due to Twitch streaming. Although the platform has been around for a few years now, this is the first times that some of the members of the high-stakes community have embraced the concept. There are a ton of great WCOOP Twitch streams that you can check to get an inside look at how the best minds in the game approach playing in a tournament where so much is on the line. You still have a while to check out the action - WCOOP will continue to run through September 26th.