What Is There to Bet on in Australia During 2021?

It’s been a grim year that saw tons of sporting events cancelled, but 2021 should be almost back to normal.

Punters who love a flutter will be delighted to see the sports world up and running again, as well as casinos opening their doors to the masses. If sports betting isn’t for you, and you don’t fancy travelling to your local brick-and-mortar casino then check out OnlineCasinoSquad.com for some other quality options.

Although online poker is going through a tough time with legislation down under, the online casino industry is having an easier time. This being mainly down to no need for any kind of a player pool to provide liquidity for games. For tips on how to find the best online casino for you newcasinoaustralia.com explains everything you need to know.

As for which major sporting events in Australia that we expect to see on our screens next year, let’s take a look.

The Australian Open is often the highlight of the summer. One of the biggest sporting events of the calendar, not just in tennis. The event is one of the four grand slam tournaments that showcase the very best that tennis has to offer.

The 2021 event is pencilled in to begin on February 8 2021, which being only a couple of months away gives us confidence that the competition will proceed regardless of if any spectators ever get inside. 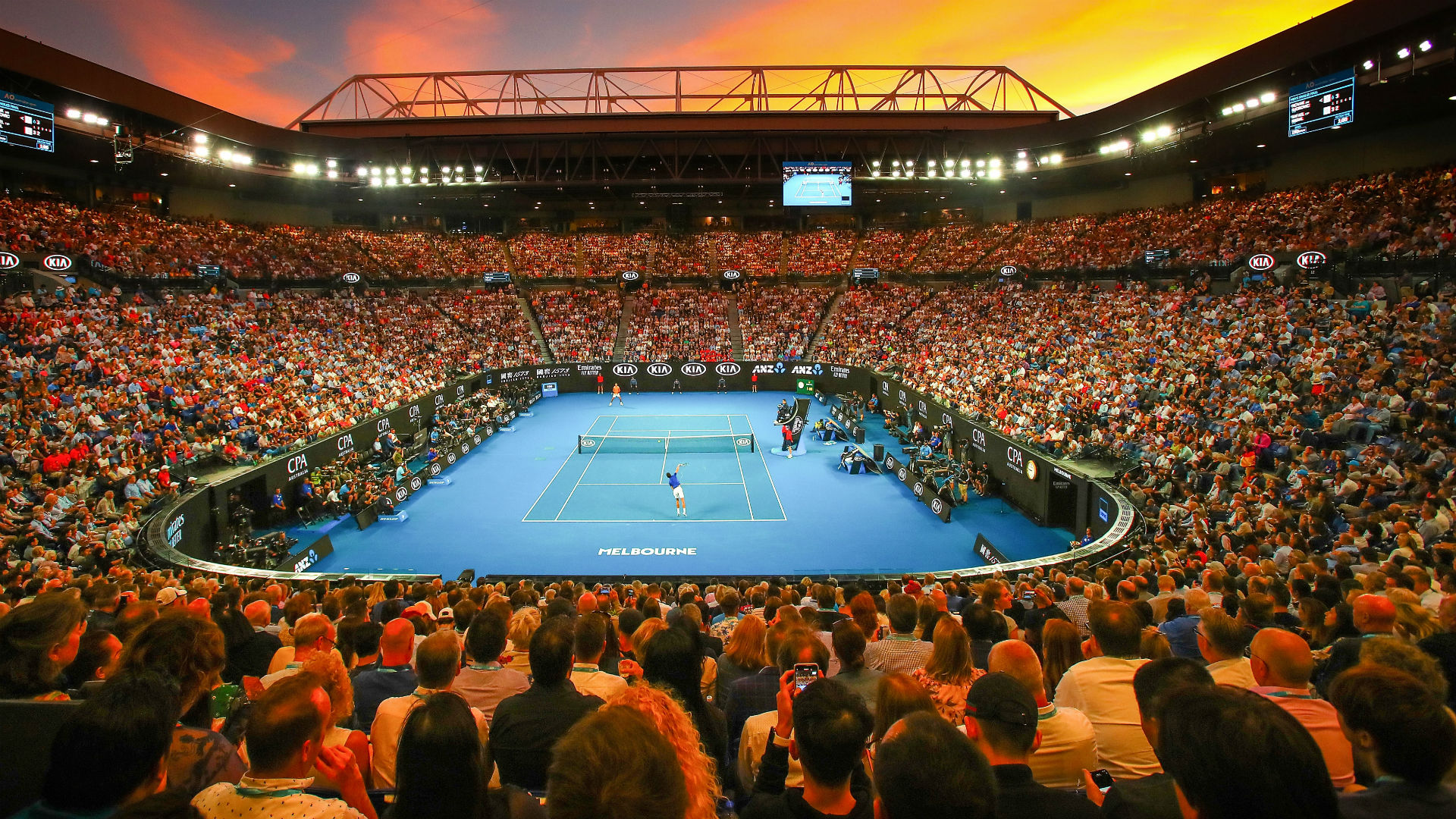 The Adelaide 500 race for V8 supercars is a petrol-head’s dream. Running from March 20-23 2021 at the Adelaide Street Circuit, fans will be able to hear the screams of the monster sized touring car engines even if they can’t watch from the grandstands.

The prestigious Formula One Australian Grand Prix will also be running during March. From the 18th-21st the pinnacle of motorsport is scheduled to arrive for the traditional season opening race around the inner-city park. The 2020 event was cancelled literally hours before the first practice was due to get underway, so fans will be especially looking forward to this.

The Australian Motorcycle Grand Prix will take place on Victoria’s Phillip Island Grand Prix circuit, on October 25 2021. Local hero Jack Miller now has machinery that is capable of winning and should attract many home fans to the circuit for a stellar event.

The State of Origin rugby league series between rivals New South Wales and Queensland is expected to run during June and July. Queensland are the defending champions, after winning the last series 2-1.

Rugby is one of the biggest betting markets in Australia, and we should see plenty more action at the bookies if the regular season kicks off as normal. 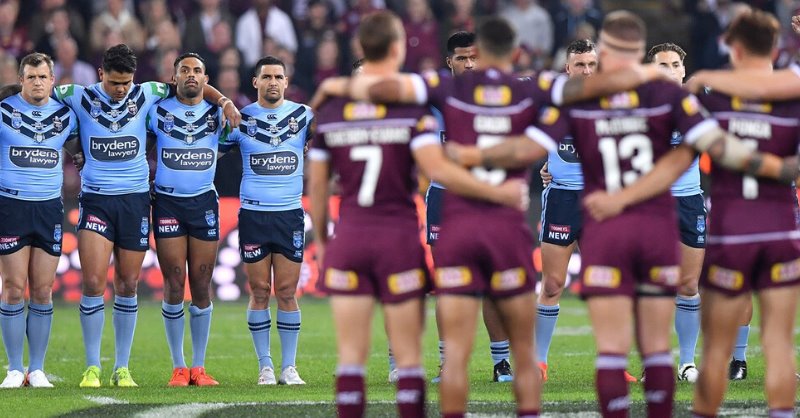 If regular sports betting isn’t getting you excited, then live poker returning to the antipodean sunshine might stand a chance.  The WPT Gold Coast Poker Tournament takes place in

This is as luxurious as it gets, so if you’re close enough to drop by it will be an experience to remember.

Even if life returns to normal more slowly than hoped, there will still be plenty to bet on during 2021 in Australia. The Australian Open in 2021 promises to be the first major sporting event next year that will be broadcast in almost every country in the world, and it will be a cracker. After that, hopefully, we will all be able to get all our bets on next year with a problem.

With one of poker’s biggest brands bringing its firepower to bear, some great deals are now on offer with many more in the pipeline

5 Reasons Why Online Poker is More Popular than Ever