High-stakes poker players have been flaunting their wealth as long as the game has been played. When they’re not battling over the felt, they’re looking for luxuries to spend their winnings on. There’s plenty of choice to splash out on if that cash is burning a hole in your pocket, but nothing quite sets a pulse racing as much as a flash car. Let’s take a look at some of the dream machines that poker players have been driving in recent years.

Back in the years following Chris Moneymaker’s victory at the WSOP, the Poker Boom was in full swing. PokerStars’ offer of a brand-new Porsche Cayman S for three million Frequent Player Points was the highlight of the industry’s bonus schemes, and Dario Minieri just couldn’t resist. 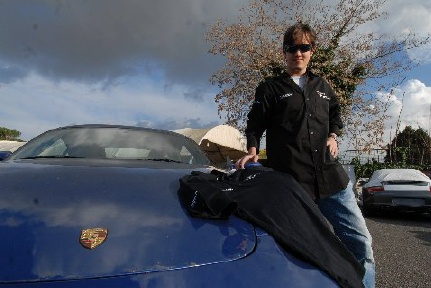 The then 22-year-old tournament specialist was the first player to take advantage of the offer, using up all the points he had collected over the previous 10 months. Not a bad present for the man from Rome, considering the car was essentially free. It’s a shame that the days of offers such as this are long gone. 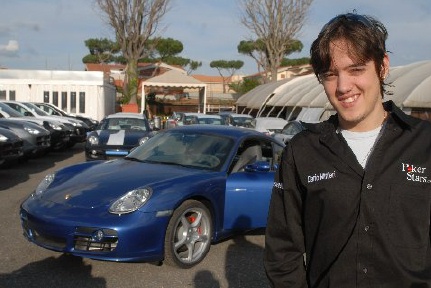 British high-stakes professional Sam Trickett has felt both the highs and lows of owning one of the world’s most popular supercars. The day he drove his brand spanking new £275,000 Ferrari F458 out of the showroom at the age of 27 must have been one of the highlights of his life. In only five years of grinding he had won more than $20 million and was used to living the high-life. 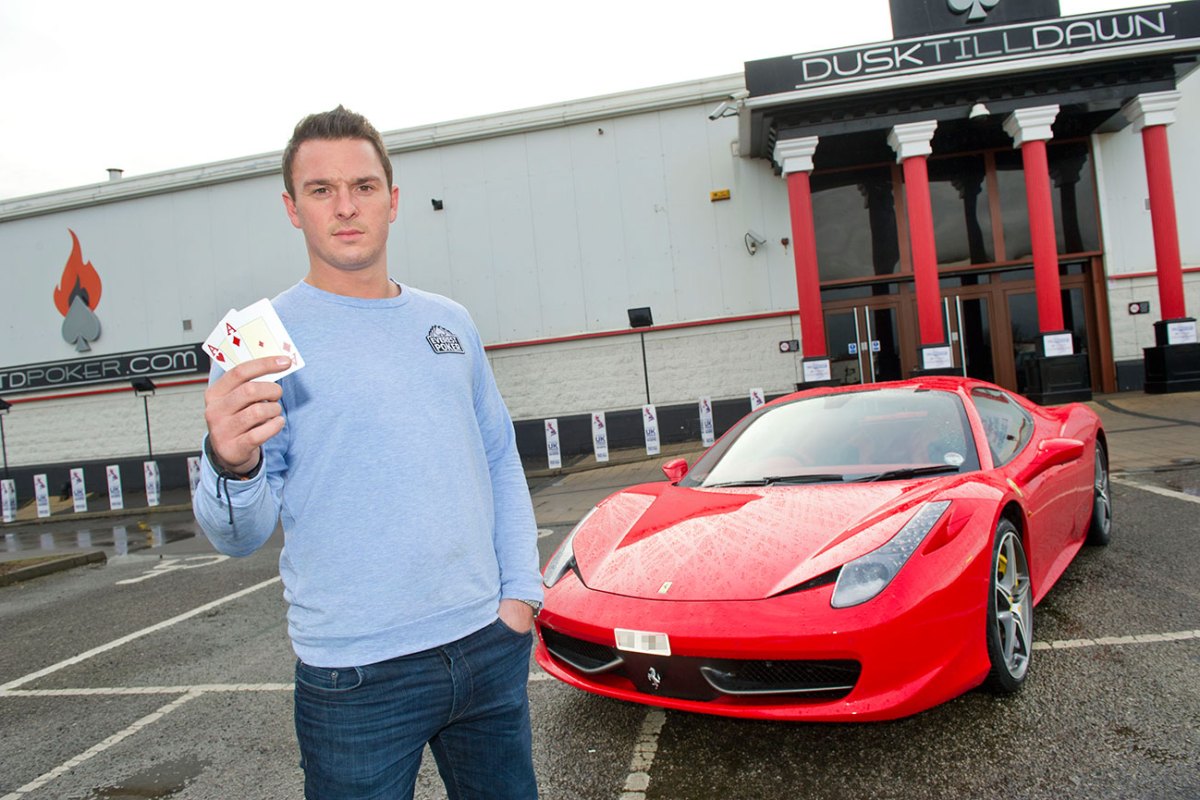 Unluckily for him though, he was soon brought back down to Earth with a bump when he managed to trash his 18-month old toy. Swerving to avoid a fox, Trickett bounced through a hedgerow and hit a gate causing around £60,000 worth of damage.

Quite possibly still the greatest poker player on the planet, Phil Ivey is rumoured to have profited more than $100 million from all forms of poker. With a bankroll as big as that it’s no surprise that the American went for $500,000 worth of Mercedes SLR McLaren back in 2005. 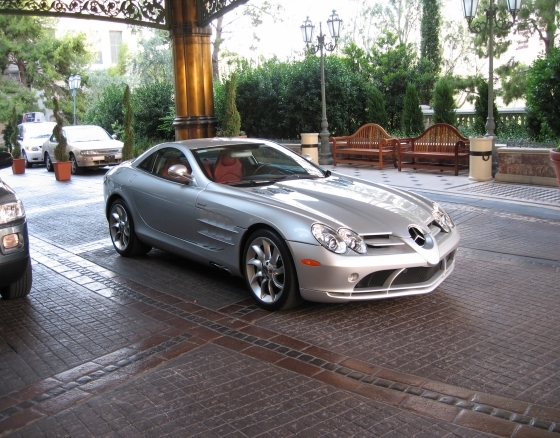 Being able to afford any car he likes obviously led to degree of boredom and this monster soon found itself on eBay with the eye-watering price tag of $285,000.

The self-styled King of Instagram has more cars in his garage than he can probably count. One though stood out amongst the collection as one of the sexiest cars ever to grace a road. The Lamborghini Aventador.

With stunning white paintwork, and white and black trim, just how Bilzerian could let this work of art go we shall never figure out. He said his new $900,000 Mercedes-Benz G63 AMG 6x6 was taking up too much room and something had to go.

The Italian mean machine kicks out more than 700 horsepower from it’s throaty V-12 engine, the sound of which turns heads long after it has disappeared into the distance. We can be sure that Bilzerian still thinks about this beast today, much more than the $450,000 he got back for it.

Has Anyone Seen Kara Scott and Wonder Woman in The Same Room?Poker Gossip & Opinion