The man who exposed himself during an all-in hand at the 2019 WSOP Main Event and threw his shoe at the dealer is in trouble with the law for making a threatening tweet aimed at Las Vegas casinos.

The man's name is Ken Strauss and his Twitter account is chock full of tweets that suggest a rather unbalanced mental state. Here's the tweet that got him arrested and booked over the weekend:

Clark County Detention records indicate that Strauss was taken into custody last Saturday night and was freed the next day after posting bond. He was charged with making threats and giving false information in relation to an act of terrorism.

His antics at the WSOP were good for a chuckle or two as Strauss shoved all-in with a terrible hand and removed his shorts, exposing his genitalia and buttocks. His behavior was grounds for disqualification and the Pittsburgh sports fan was soon out on the street minus the $10K buy-in.

Strauss ended up at another casino where he again exposed himself while standing atop a craps table. Rumor has it that his second flashing incident resulted in a psychological evaluation and a ban from entering casinos.

The flasher was apologetic about his behavior, using social media in an effort to make amends:

It seems rather clear that Strauss neither followed through with getting help or by taking a Twitter break. The next day he was on social media again, claiming to be inundated with calls from media members anxious to hear him tell his story. More disturbing tweets followed, including the one a few days later that led to his arrest.

It's obvious this man needs help. While his erratic behavior may have been funny at first, the laughing has stopped. Threatening violence is serious, especially considering the 2017 incident at the Harvest music festival on the Las Vegas Strip when 58 people were killed by a crazed gunman taking potshots from the 32nd floor of the Mandalay Bay Hotel. 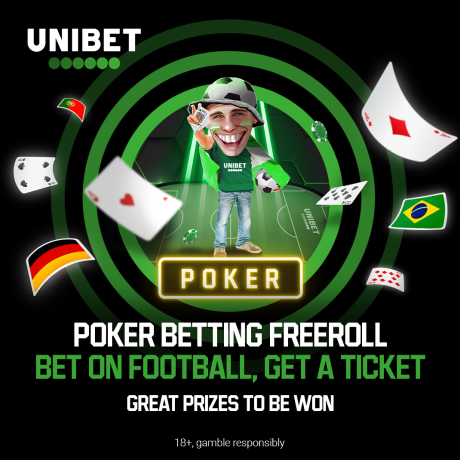