This last year has been an interesting one for poker media. Gone are the high and wild days of ESPN and Travel Networktournament coverage, of the great, real-time, every hand revealed style shows like High Stakes Poker. The decline of poker post Black Friday seems to finally have toppled King TV. More and more of the WSOP coverage for example was moved online, Twitch stars appeared, grew, and supernovaed, single hand clips started showing up all over Facebook with their new video format.

The poker world has been trying to fill this TV void over 2016, and in the closing months of a strange and twisted year, they finally seem to have stumbled on the biggest and best known video hosting site on the planet. You may have even heard of this one.

2005’s contribution to the democratization of video content is no longer just for pirated clips of Chris Moneymaker winning the WSOP (or as I like to think of it, Sammy Farha losing). Poker players are picking up the camera themselves and talking into it. A lot.

We at PokerTube are calling it now. 2017 will be the year of the poker vlog. 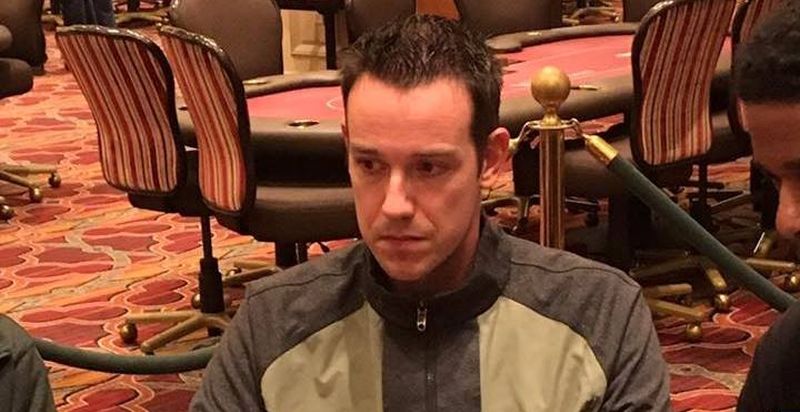 A lot of the Twitchers have been posting recordings of their streams to YouTube, many of them have been at it for a while.

People like Felix Schneider and Buehlero, whose channels are mostly recordings of online sessions plus commentary seems to be doing quite well out of this model. Their channels do now include a mix of vlogs in with Twitch recordings, although he’s also picked up the troubling tendency of a few YouTubers to put the titles of their episodes in caps, and to come up with utterly baroque cover images that make working out quite what any given video will contain a forensic exercise in eyestrain while being shouted at by an angry internet.

Plenty of these vloggers also lean heavily on volume over quality, posting daily and worrying perhaps too much about the poker and not enough about the creative side of vlogging. The shooting, editing and the sense of storytelling.

But that section of the market is being filled more comprehensively by others.

Those others include people like Andrew Neeme, with his video essay blend of hand analysis, anecdote and thoughtful monologuing, not to mention the odd bit of drone photography.There’s a good balance between watchability and information in posts like this which has been picked up by several others on YouTube.

Similar channels like Jeff Boski’s and Jake Cody’s have similar formats with an almost documentary tone, while others have opted for a brasher style showing off the Vegas lifestyle. Some like Pokerkraut and The Trooper 97 opt for shooting their videos almost entirely while walking through the streets of Vegas, rambling to camera more about odd table stories and amusing anecdotes than about poker strategy or hand analysis. On occasion we even get hear about where they got trashed or what they ate.

Not all this online attention is necessarily good. Contrary to popular opinion, there is such a thing as bad publicity. And let’s face it: as a species the poker player rarely embodies the high ideals of healthy mind in a healthy body. Statistics obsessed degenerates are not always the best socialized bunch.

Vlogging requires you to like, or at least want to spend time with the vlogger, so a little charisma can go a long way, and you do not always develop that charisma sat at your computer or hunched over a card table. So you might be justified in worrying that not every channel on Youtube is the best poker ambassador you could hope for.

There are videos videos using ‘slut’ and ‘retarded’ lightly and derogatorily in their titles, for example. That kind of thing that can put a punter off if they’re not already bought into the boys’ club mentality of most poker players. 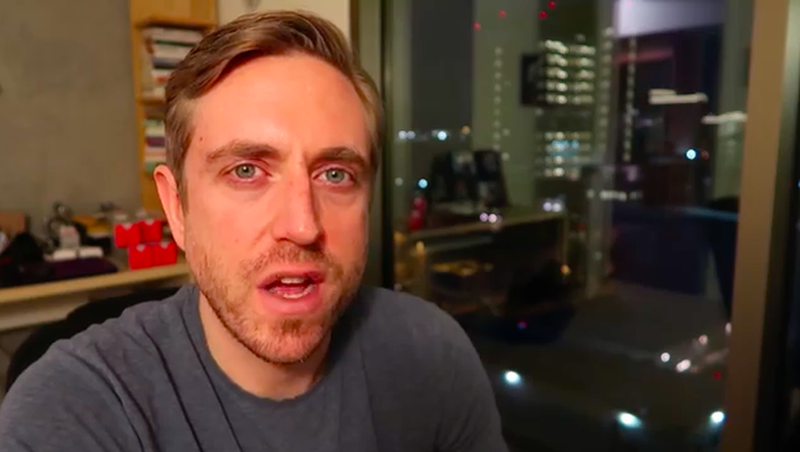 For the moment, though vlogging looks to be a mostly positive thing, with plenty of room to grow as a medium.

The content out there is largely this pro or that picking up a camera and telling a story. But some of these channels pick up serious viewing numbers. Kevin Martin’s vlog for example has had just four videos with fewer than 10k views in the last six months. His most popular video has ~632k views at the time of writing.

With that kind of popularity, it seems like the kind of promotional tool your average poker room won’t be able to pass up. It’s only a matter of time before they try and get their grubby hands on that filthy lucre.

There’s plenty of room for those rooms if they do make that leap, this train is only just gathering momentum. So far, no one seems to be adapting to YouTube very much. Bear in mind your average Vlogbrothers video or My Drunk Kitchen is under five minutes, most poker videos out there at the moment are between 15 and 25.

It may be that poker needs that extra time, and plenty of people are using the longer format to great effect; but there’s clearly room for someone to come in with something short, funny and informative. Maybe even something that would work for non-players as well as it does for the grinders.

There is a lot of room for growth and innovation. Even just film versions of poker podcasts are doing well on YouTube. It’s a format with huge breadth of uses, and as these channels fall into patterns as they discover what works there will be room for those people who find the next big thing, to push the format.

Who knows, it might be good for the game. 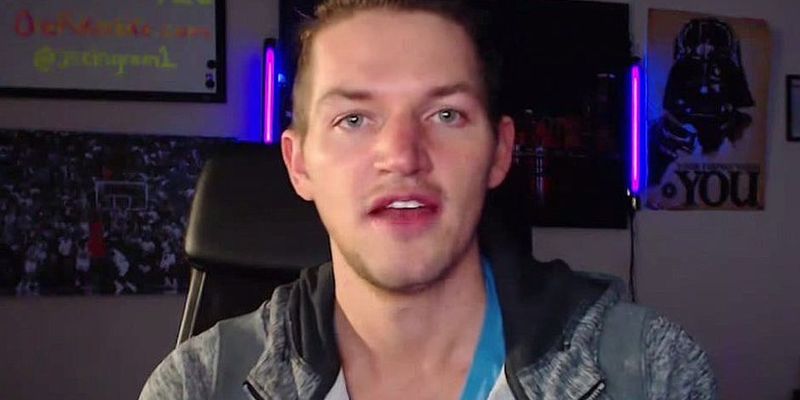 If the embarrassment of riches in the brave new vlogging world has you confused here’s a few good starting points.

Andrew Neeme seems to be the guy getting it most right at the moment. Simple graphics, split screen videos, and good detailed analysis mixed with the more lifestyle vlogs.

One of the louder, less coherent, but often amusing story spinners, TheTrooper97 is a good place to get your light – if shouty – poker lifestyle entertainment.

If on the other hand you just want simple poker on screen with an informative commentary you could always give Felix Schneider a go.