888 and Others Accused of ‘Working With Hackers’

This week saw the shocking claims that major gambling sites including 888 and Betway, as well as the affiliate program Buffalo Partners, have been complicit in allowing – or perhaps even funding – notorious hackers who have been luring potential customers away from rival sites.

Casino News Daily, the well-known news outlet and iGaming affiliate, revealed this week that there are ‘multiple indications that the hacker has been working with major affiliate programs… and major online gambling brands’ and say they have evidence to back up the claims.

They also state that the ‘UK Gambling Commission… has so far failed taking any actions to sanction the apparent and continuous violations of its licensees,’ 888 and Betway chief among them, and are calling on regulators to take action, explaining ‘it is not fair to online players and bettors, who deserve a safe and crime-free gambling environment.’

The details of how the hacking operates to the benefit of some of the biggest sites in the gambling world is made clear in their recent article - ‘the above-mentioned hacked websites redirect visitors to iGaming affiliate websites that feature exclusive offers for playing at online casinos, offers that many potential players could find particularly attractive.’

‘It can even be suggested,’ they add, ‘that some of the industry’s biggest stakeholders may be building their player-bases by receiving players through illicit activities and may be funding those illicit activities.’

The end result, according to Casino News daily, is that the work of the hacker, or group of hackers, eventually accomplishes ‘the desired goal of earning money; money that other affiliates are trying to earn by complying with rules and laws and by investing a huge amount of time and effort.’

The money involved is huge, a chunk of the online gambling market in Europe which they say ‘was valued at around €14.3 billion by research firm Eilers & Krejcik Gaming’.

It is not 100% clear that the sites in question are actively promoting the hacking for their own ends, or simply turning a blind eye to the operations because it benefits them, but the Casino News Daily investigation is insistent that action needs to be taken by the sites as well as the regulators. 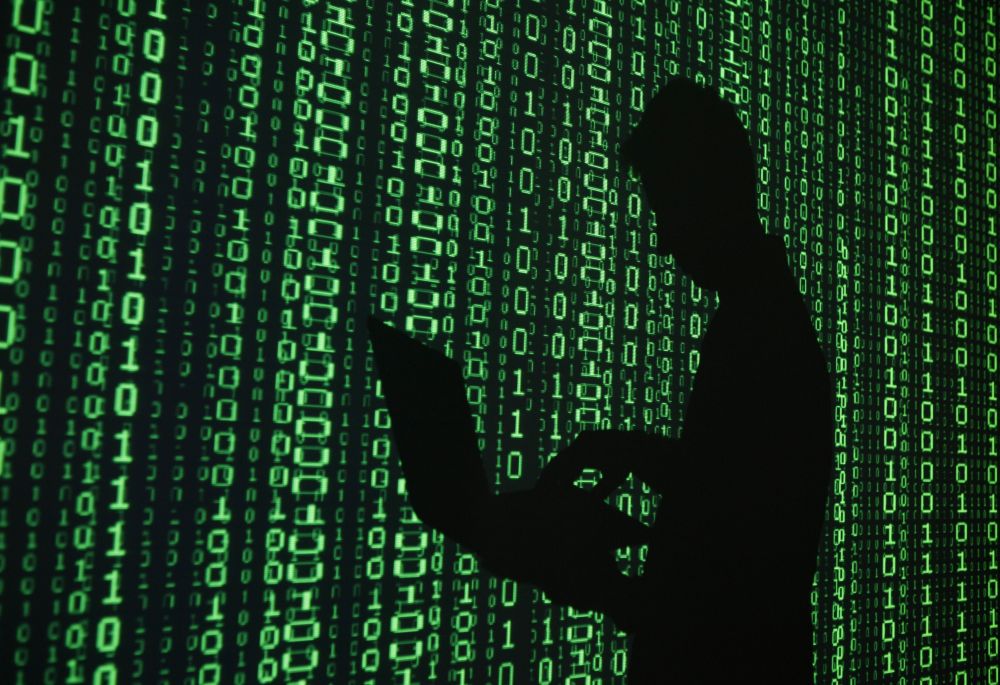 "We are not trying to ruin anyone’s reputation. We only require answers from those responsible why clear violators of multiple national and international laws have been facilitated in carrying on with their criminal activities," pointing out that, "other affiliates, ones that have preferred to abide by laws and regulations, have raised the issue on multiple occasions, but have not been paid much attention to."

In their quest to have everyone in the business follow what is ‘legally and morally right’, the news and affiliate portal states:

"We would also like to point out that we can provide the UK Gambling Commission with evidence to our claims and that our intention is not to mar anyone’s reputation, but to draw more attention to a long-existing issue within the iGaming space."

Jesus! This is pretty serious if proven. We at https://gamblerspro.com would like to let everyone know that given the recent allegations about 888, we have ceased working with them and all affiliated casino brands until further notice.