Astute gamblers usually see video poker and slot machines as money pits. They're good on the short run, maybe, but awful on the long run. That is, unless you're running with “Alex”, a Russian mathematician and hacker.

“Alex” (if that's his real name) figured out how to predict when a slot or video poker machine is ready to give out the most cash and turned it into a profitable -if legally gray- global startup. His operation is simple, his agents record footage of slot machines, which he uses to determine when the machine is ready to pay. He then sends the data to his agent's phone through a custom app that lets them know when to act.

Doing this fairly simple trick, a regular team of four could make him more than $250k a week.

“We, in fact, do not meddle with the machines,” “Alex” told Wired, “My agents are just gamers, like the rest of them. Only they are capable of making better predictions in their betting. Yes, that capability is gained through my technology, it’s true. But why should it be against the law?” 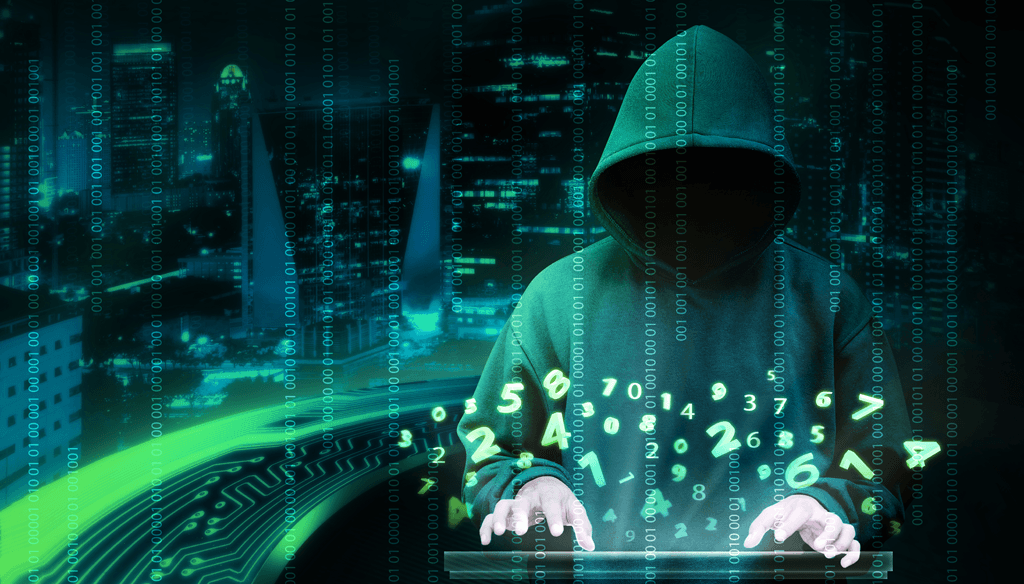 While in most places, his agents would just get sorted out of the casino when caught, in Missouri, four of his agents were indicted with federal fraud charges. Similar consequences exist in other parts of the world.

After eight years of these headaches and legal fees, he planned to retire by reaching out to Aristocrat Leisure, a vulnerable Australian slot machine manufacturer, and offer them a deal...

In an email to Aristocrat's global head of regulatory and product compliance Tracy Elkerton, “Alex” offered to stop targeting their machines, and help their developers patch the design flaws.

In return, Aristocrat would have to pay an undisclosed amount, but Alex assured he wouldn't settle for less than full value. An ominous “Or else...” was implied.

To Elkerton's credit, she was not willing to give in to what she described as extortion. During the many recorded talks with “Alex”, she remained confident despite his many threats.

“It is very unlikely that Aristocrat will pay for information,” she summarized. “It’s simply not how we operate.”

This, surprisingly, worked and “Alex” eventually backed off. Though he told Wired that he would move onto another target - International Game Technology PLC (IGT), a London-based Austrian manufacturer.