Antonio Esfandiari has been named as the victim of a massive theft, with $1million in cash, casino chips, jewellery and watches taken from a safe in his Vegas condo and used by the alleged thief in a private highstakes game...

The list of valuables stolen from the safe includes:

A 46-year old woman, Svitlana Silva, who previously lived with Esfandiari and his father, has been arrested on suspicion of stealing from the pair.

She was apparently found out after spending more than $300,000 in cash and chips at a private poker game.

Esfandiari, who has amassed more than $27million in tournament winnings alone and is nicknamed ‘The Magician’, is reported to have called the LVPD on July 14th to report the theft from their condominium at Panorama Towers, 4575 Dean Martin Road.

The police report states that Svitlana Silva “lived with Bejan off and on for several months. She had been left alone in the condo on several occasions.”

Silva had also reportedly been given iPad and mobile phone access codes that were very similar to the safe access code, with “just different variations of the last few digits” according to one detective on the case. 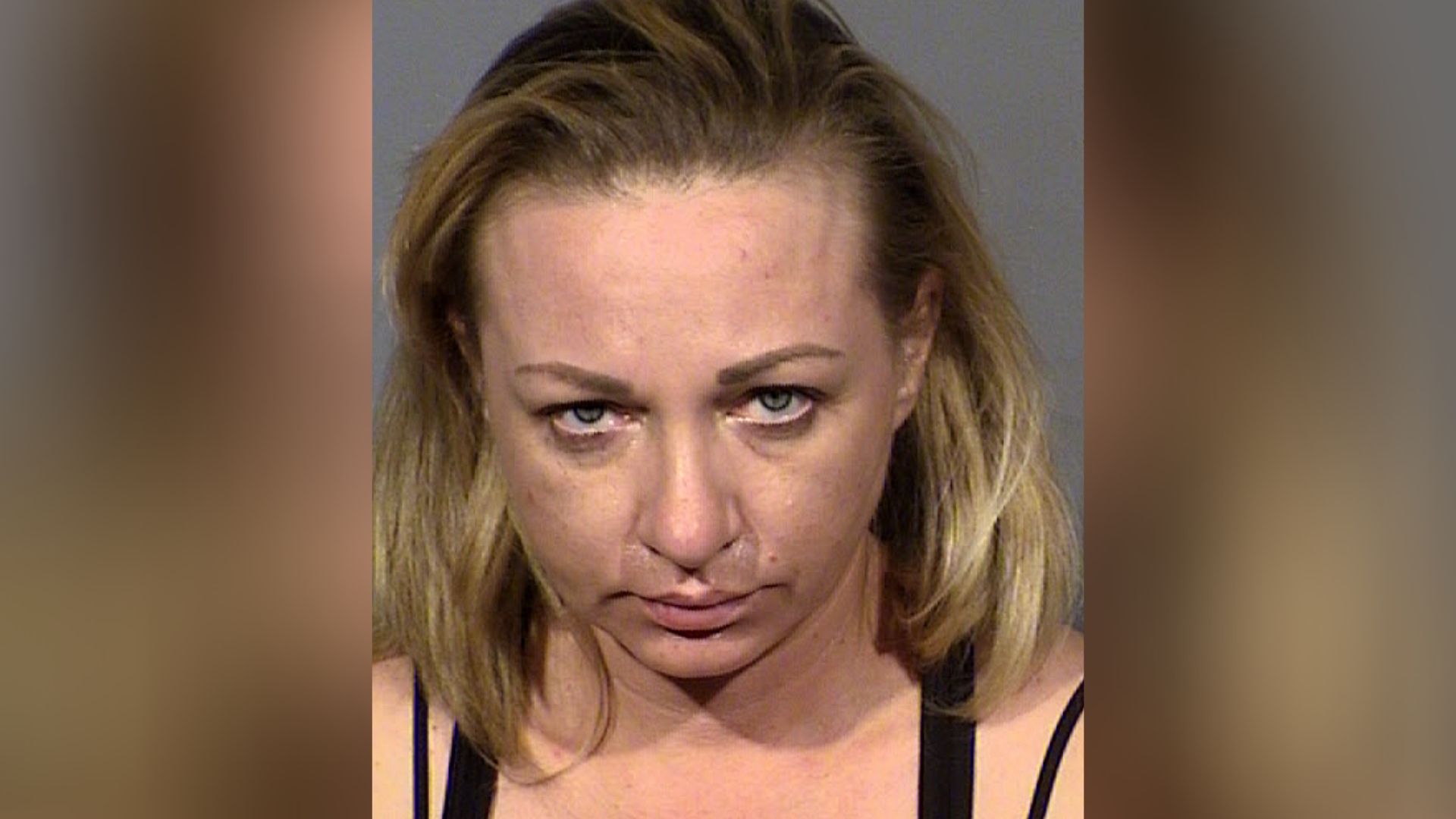 Splashing out in highstakes private game

The police report goes on to detail that Esfandiari had been given a heads-up that Silva had recently been seen playing a private game, reportedly in the Bellagio although exact information on the game is as yet unclear.

Details of her successive buy-ins and winnings were recorded by the host, Silva signing off for each buy-in in the following sums…

Silva was then driven to a Vegas apartment and returned with ‘a small black hand-held safe’ from which she first produced $100,000 in Aria chips. After losing that amount, she then withdrew $200,000 in Bellagio chips from the same safe.

This time she won and cashed out, although the exact amount has not been declared.

Attempt to buy back Aria chips

Silva apparently then contacted a fellow player in the game in an attempt to buy back the Aria chips he had won and already left the game with.

She is reported as stating in a text message:

“Hey forgot to tell you my chips has special mark on computer so if it’s stolen they can’t cash out.”

When police tracked Silva to a parking garage at the Aria she was found to have:

"…$25k pink Bellagio chips and several red $25k Aria chips in her purse along with large amounts of cash.”

Another $25k in chips were found in her car and Silva’s ex-husband later told police that she had told him that she’d taken $200k of her own cash and chips from the Esfandiari safe.

She also claimed to police that a “random guy” she saw in the apartment had likely stolen the cash, chips and jewellery.

Arizona resident Silva was booked on charges of residential burglary and possession of stolen property, according to the Las Vegas Review Journal, and later released on bail.

Will eSports Betting Surpass the Popularity of Online Poker?Promos