Poker has been present in the gambling industry since the 19th century. It started in the US, and then from there, it spread throughout the world. At this time, all the countries have the knowledge of poker and have its players, among which Europe is the most popular. All the European countries have famous players of poker who are very well-known in the gambling industry. In this article, you can see the biggest poker nations across the globe.

As poker is famous, it attracts all the experts as well as the beginners in the gambling industry. All the countries of Europe are famous for being poker nations because of the highest number of players and the highest number of tournaments in which the winning price is also quite huge. Among all the countries, Sweden holds the first position in being the biggest poker nation. Poker players in Sweden make bets of millions every year, and the rate increases every year. As per the experts of svenkacasinonutanlicens.se, there are the top five biggest poker nations that are known because of total poker players and the bets that are placed from the country on poker only. 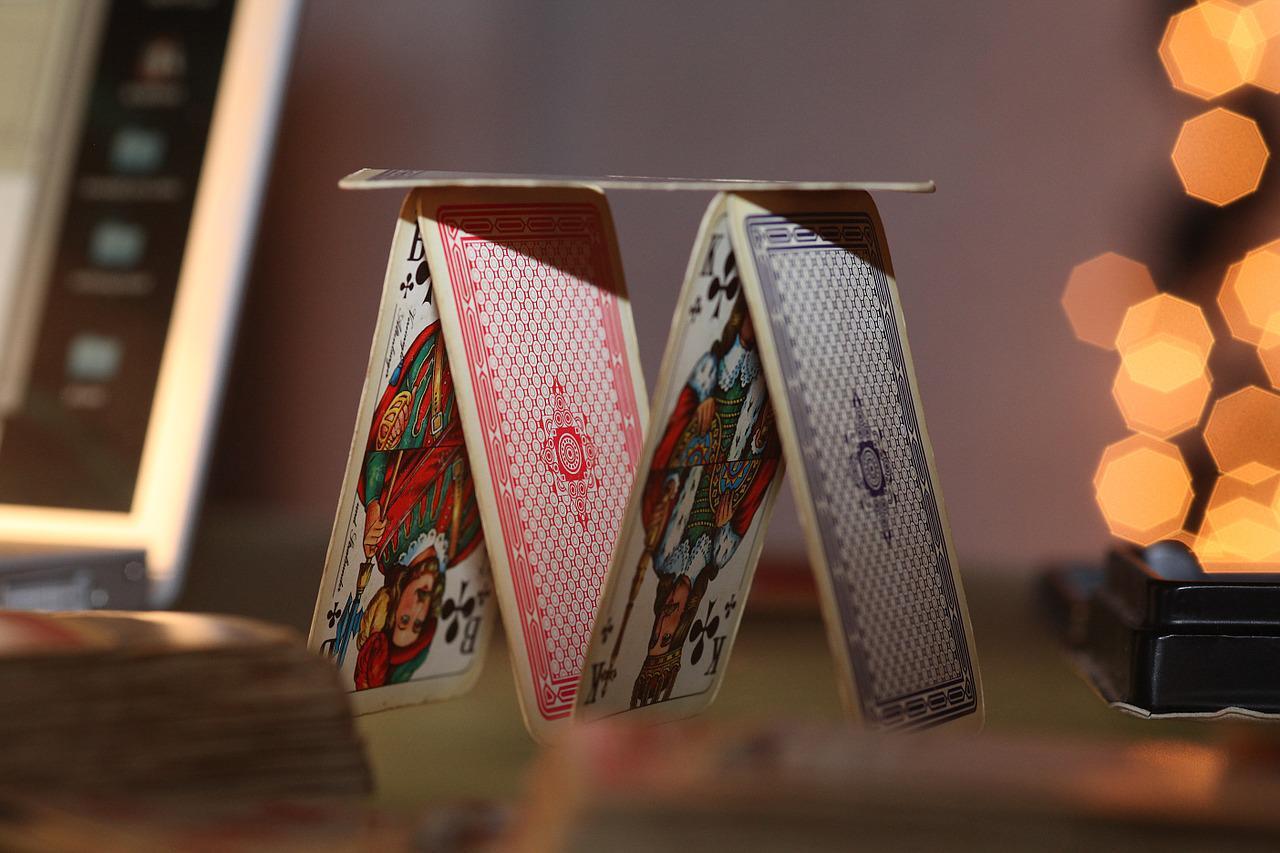 Sweden has some of the most toughest and competitive poker players in the world. All kind of gambling is legal, and all casinos gain a license from the Swedish government to show that they offer a fair and secure platform. All of these licensed platforms are now legal in the country. The country has a lot of popular players of Poker, such as Martin Jacobson. He is the winner of the World Series of Poker, and he won the amount that is the fifth-largest payout in the history of poker.

Another famous poker player in Sweden is Viktor “Isildur1” Blom who is known for his online username that he uses on all gambling sites. In 2012 he won PCA Super High Roller, in which he won the cash amount of $1,254,400.

Recently in 2018, he won the tournament of Millions Germany Main Event, in which he got the cash prize of 850,000 Euro.

In Italy, gambling is legal, and players can make bets in any game without any kind of restriction. This makes it very easy for the casinos to operate in the country and for that reason gamblers have a lot of options for casinos as well as online casinos. In a lot of countries, the government imposed new rules and policies related to online gambling that includes a rise in taxes, limitations on the amount to bet, and stricter gameplay.

As for Italy, no such change happened due to which the number of players is still increasing. In 2022 in the European Poker Tour Monte Carlo, the Italian player Gianluca Speranza got the first position. The player defeated a total of 179 entrants and win the amount of €853,000. Apart from him, Italy is full of top poker players, making it one of the biggest poker nations in Europe.

France is famous for not only having poker enthusiasts or players but for also organizing different tournaments such as the World Poker Tour tournament. In France, some gambling games are legal, and some are not, as Poker depends on the player's strategy and mind; therefore, it is legal in the country.

In France, you will come across very competitive players that are playing poker for a very long time. For example, one of the popular personalities is Bertrand Grospellier who is one of the best poker players in France. In 2019 he won the No-Limit Hold’em The Colossus, in which he won $211,000.

In comparison to all the other European countries, poker gained popularity in the UK quite late. People preferred to play rummy, brag, and bingo. As for now, it got so famous that the country now comes under one of the biggest poker nations in the world. The top player in the whole UK is Stephen Chidwick, who recently won the Triton Series Madrid, in which he got the cash prize of $1.9 million. Previously he won $5.4 million in 2019 by winning the tournament of Triton Million charity.

In Germany, the tradition of playing poker in multiple events is very common. People have learned to play it from their ancestors and still pass it down to the new generations. The country has players who take part in different tournaments of poker and win high prizes. One such famous personality is Philipp Gruissem, who has total winnings of more than $10,000,000. Another top poker player from Germany is Ole Schemion, who won the title of World Series of Poker gold bracelet winner. His total winnings are more than $16,246,351 in 2022. 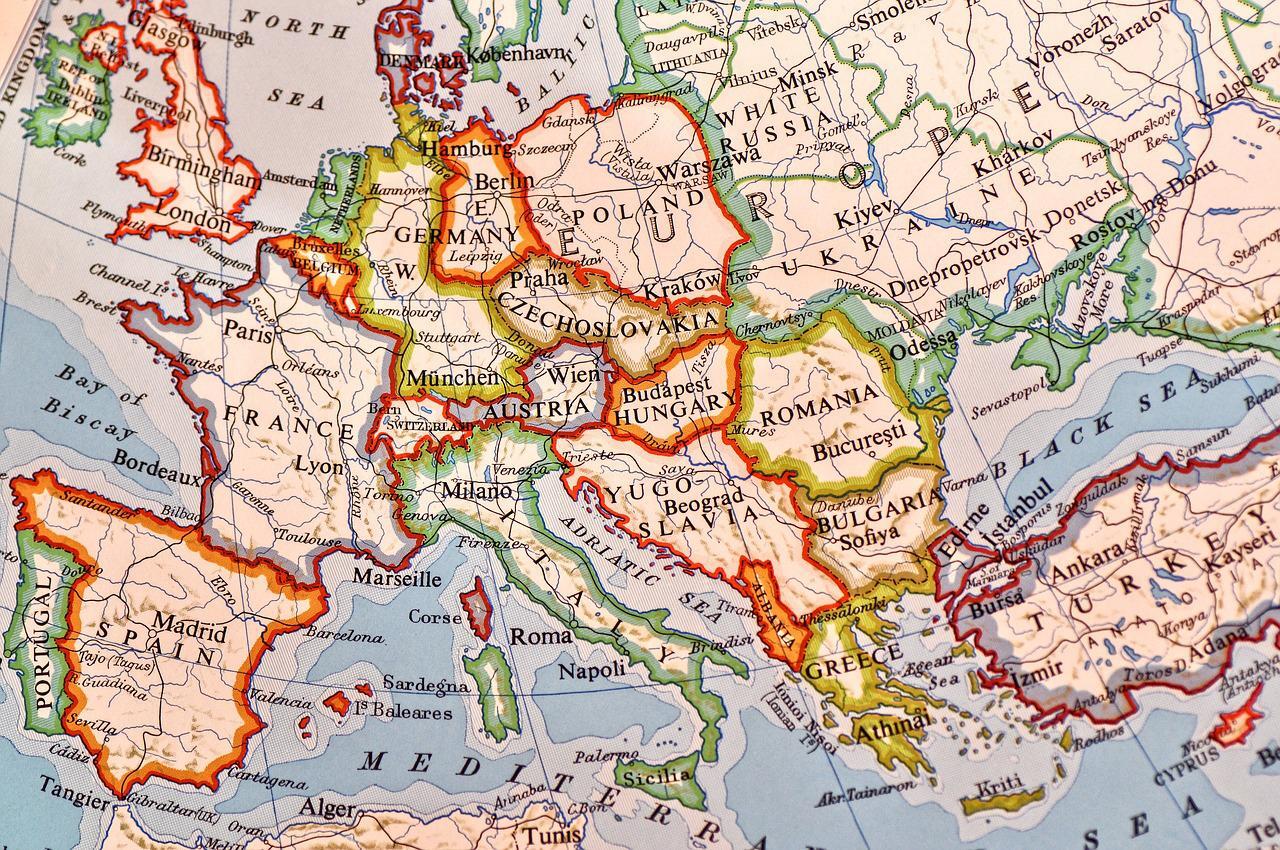 Quick glance at the best poker nations of Europe

Poker is played and popular in all the European countries, but still, in some countries, it has more recognition and players in comparison to other countries. For example, in Sweden, you can find a huge variety of players who not only love to play poker but also prefer to take part in tournaments. As for France, it is said to be one of the top poker nations as it organizes a lot of tournaments, and players from the whole world take part in it.

Why Video Poker is the Perfect Game for New Players

Unique Ways To Find the Perfect Poker Site for You