“I am honoured that Philipp has agreed to join us at Party Poker," said the company's managing director Tom Waters. "Philipp is such a well-respected player both in the German and global poker community that he is a perfect fit to join the team."

Gruissem will celebrate his 31st birthday on January 30. He's been crushing it on the felt for nearly a decade, racking up over $11 million in live cashes in that time.

The Krefeld, Germany native got his start online under his "philbort" moniker, winning a low stakes tournament at Party Poker for $200. That set him on a path toward poker stardom that now includes a number of High Roller victories such as in 2014 in the Monte Carlo €25K for$1,378,059. He duplicated the feat three years later. 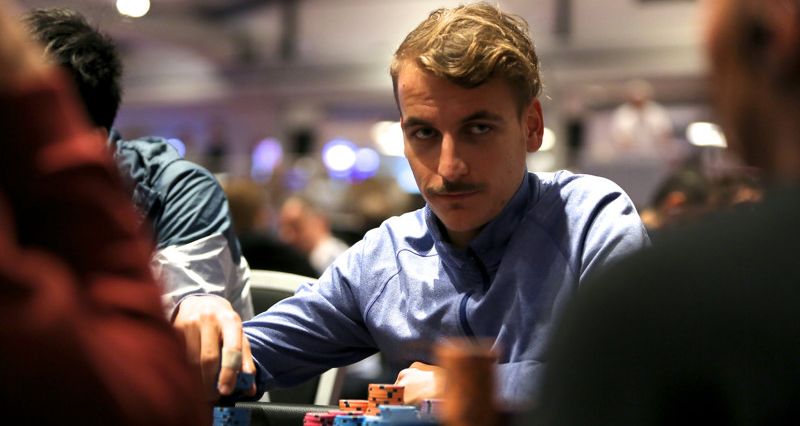 New and Fresh, Not Old and Stale

“I feel great about joining Party Poker," stated the newest sponsored pro. "They are now bringing healthy competition back into the market" that has resulted in "a new and fresh vibe that will grow our poker community.”

While Party Poker continues adding to their roster of stars, it appears that their main competitor, PokerStars, is heading in the opposite direction. 'Stars has parted ways with Vanessa Selbst, Jason Mercier, and Bertrand "ElkY" Grospellier as of late, a clearing of the deck that has not gone unnoticed in the poker community.

Gruissem is co-founder of the popular Raising For Effective Giving (REG) charity that was designed for successful poker players and others to give back some of their wealth in order to help those less fortunate.

Fans of Gruissem can see him begin his career as a Party Poker pro at the site's POWERFEST series that is running now thru Feb. 4. He is scheduled to play in the $5,200 buy-in, $1,000,000 GTD, Event #46-H on the 4th of Feb. His first live appearance as a patch-wearing Team Pro will take place at the MILLIONS Germany on the same date.