Billionaire poker fanatic Bill Perkins was in the news again this week, handing out the poker prize of a lifetime to lucky Twitch viewer HighQI - who walked off with a ThirstLounge Team Perkins PokerStars Championship Bahamas package! 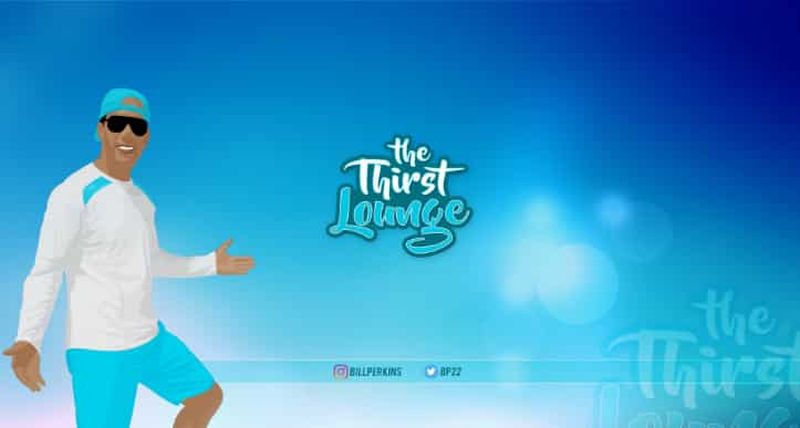 Perkins was hosting a live Q&A session on the Twitch channel, fielding queries from the 500-strong audience, after which he revealed the winner of the weekly giveaway raffle, a package to the newly-rebranded Caribbean Adventure which includes airfare, lodging, coaching and $1,500 for poker buy-ins.

The winner, High QI, will join last week’s raffle champ Jimmy Bluffett for a six night stay in the Bahamas next month, with $1500 thrown in for tournament buy-ins and coaching from a field of experts to help them along the way, the pro coaches including the likes of Ike Haxton, Antonio Esfandiari, Samantha Abernathy and Jeff Gross.

“You better crush and represent the Thirst Lounge!” Perkins joked as he drew the winning name live online, his TwitchTV channel having 3500 followers. As Perkins explained about the ‘ThirstLounge’ enterprise last month to ‘Chicago Joey’ Ingram on his PokerLife podcast, he hopes to turn his hobby into a business.

Helping out in this respect was Perkins’ girlfriend Lara Sebastian who also took part in the Twitch stream, offering viewers a further chance to win a Caribbean package via her Instagram account - @LaraSebastian – the offer aimed at helping a homeless individuals’ charity on Nevada. 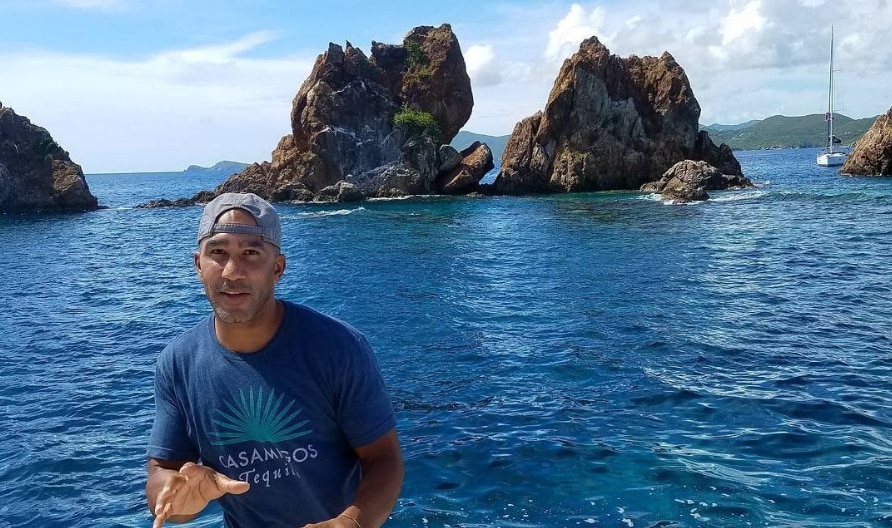 Among other questions the billionaire hedge-fund manager was faced with was the age-old ‘Who is your favorite poker player?’ - his answer unsurprisingly being Daniel Negreanu, with fellow prop-better Antonio Esfandiari in the mix too.