The burnt remains of a body discovered in a forest parking lot in Michigan have been identified as that of 33-year old poker professional Susie Zhao. 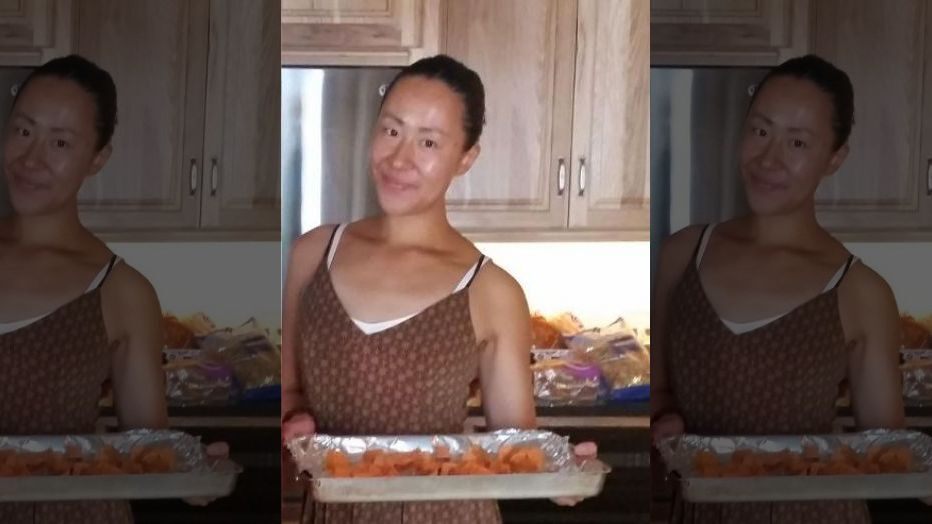 The grim find came last week when a member of the public came across the body in a Department of Natural Resources lot in the Pontiac Lake State Recreation Park, Northern Oakland County.

This week police released the dead woman’s name as Susie Zhao, stating that her ‘cause of death has yet to be determined’, and the poker community were quick to claim her as one of their own.

“If you've played live in LA in the last decade at the Commerce or Hollywood Park you probably have heard of her,” wrote ‘RangeCheck’ on the 2plus2 forum.

“She had quite a bit of online/tournament results and was working as the poker host at HPC. This is tragic news, hope they catch whoever did this and bring them to justice. RIP Suzie.”

Susie Zhao has a HendonMob listing that shows a live earnings total of $224,671, which includes several WSOP cashes – the biggest being for $73,805 in the 2012 Main Event, won by Greg Merson.

Originally from Beijing, Zhao also played online and cash game poker, appearing on at least one 2017 Live at the Bike televised games under the name SusieQ…

Though spending most of her time in Los Angeles, it appears that Susie had returned to Michigan during the lockdown, with live poker off the menu.

PokerTube sends its condolences to all those who knew Susie Zhao. RIP.