Big Deal’s subtitle pretty much says it all - One year as a professional poker player. Anthony Holden, following the success of Al Alvarez – Holden’s pal and regular poker opponent in the London literary scenes ‘Tuesday Game’ – in writing The Biggest Game In Town, one of the definitive works of poker non-fiction, decided to do his own book on the 1980’s poker scene after playing in the 1989 World Series. 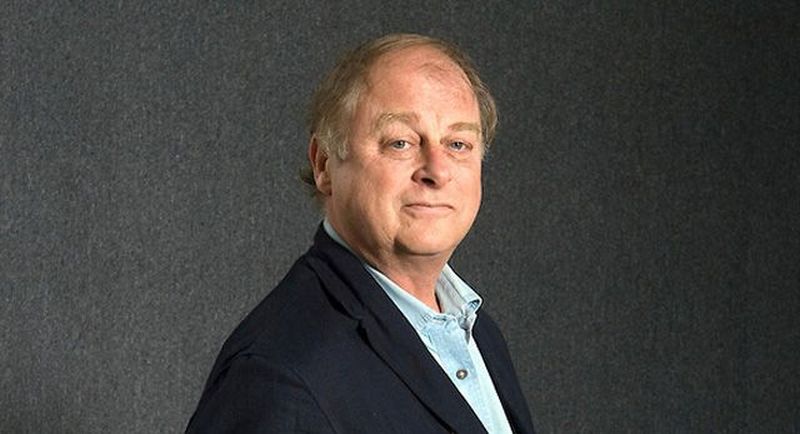 More expansive and readable than Alvarez’s book, though also less poetic, Big Deal was an instant classic of the genre. The book is set back before poker was anything more than a hobby in the UK and not a massively popular one to boot. After entering the 1989 WSOP and failing to cash, manages to persuade his wife and publisher to let him take the year off, roaming the world from North America to North Africa, playing poker as professionally as he can. Finishing back at the 1990 World Series with a dream of that bracelet and the $1million up top.

Along the way we are introduced to giants of the game like Doyle Brunson and Amarillo Slim, and characters like ‘Titanic’ Thompson on whom the Marlon Brando's character in Guys and Dolls is based. Most importantly of all he introduces us to the magnificent variance-coaster that is pot-limit razz.

Much of the book revolves around the language of the game. A quote from The Idyll of Miss Sarah Brown, a Damon Runyon story, echoes throughout the book. With chapter titles drawing their names from phrases like: On Tilt, Read ‘Em and Weep, and Run Out of Town. The argot of the gaming tables is one of the thrills of books like this and Holden cannot get enough of it.

Big Deal is the sort of poker book that doesn’t get written very much anymore. Neither biography nor strategy guide (nor hybrid of both like the Yardley’s Education of A Poker Player), Big Deal aims to give a sense of the culture in general to an outsider and of a given set of everyday occurrences for the insider. 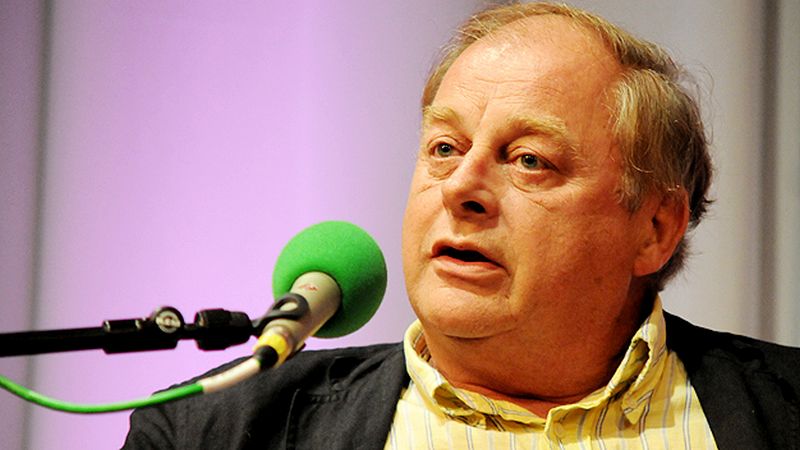 Holden is best known for his biographies of artists, so this book was something of a departure for him. But it is always interesting to note the ties that bind the literary world with the cards and chips of the poker table. Holden may find himself self-conscious of reading The Gambler by Fyodor Dostoevsky in a Vegas cocktail lounge, but Dostoevsky himself would have fit right in, degenerate that he was. In another place Holden notes Martin Amis’s obsession with the game, and Salman Rushdie’s predilection for high-stakes Scrabble.

Holden bridges the gap, with a foot in either camp writer by day, card shark by night. This book is his love letter to the game. And is worth a read for anyone who wonders what poker was like before Rounders made it famous or just who wants to get a broad sense of the history of the game.