A poker pro is suing Caesars for fraud after claiming that the casino group banned him from all properties only after allowing him to grind his way to a seat in the WSOP Global Casino Championship.

Robert Anthony ‘Tony’ Lay from Oklahoma City is seeking ‘unspecified damages’ of more than $75,000 after being sent a banning notice (known as an ‘86’) which effectively prevented him from taking up his place in the season-ending championship, having spent several months building up enough cashes to ensure he made the top 50.

His lawyer, Mc VerStandig, told PokerNews, ‘The poker industry is all too familiar with the practice of colloquially '86'-ing players, sometimes going too far,’ explaining that although ‘there is no doubt a need for casinos to keep certain bad actors at bay’, the actions of Caesars in ‘enticing Mr. Lay to partake in a year-long, multi-stop promotion, only to subsequently ban him based on conduct well in the past, strikes less as a normative security measure and more as the sort of bait-and-switch maneuver prohibited by controlling law.’

Lay was one of 57 individuals indicted in 2013 as part of an FBI bust of an illegal sportsbetting ‘enterprise’ known as Legendz Sports, the Oklahoma City man completing his probation sentence in January of this year.

According to PokerNews, he then ‘pursued the life of a pro poker player to avoid scenarios where "his criminal record could create appreciable barriers to entry and promotion," and subsequently cashed a dozen times this year, accruing $102,183 which was good enough for 39th spot in the rankings – and a package to the WSOP Global Casino Championship with an estimated worth of $10,000 as reward. 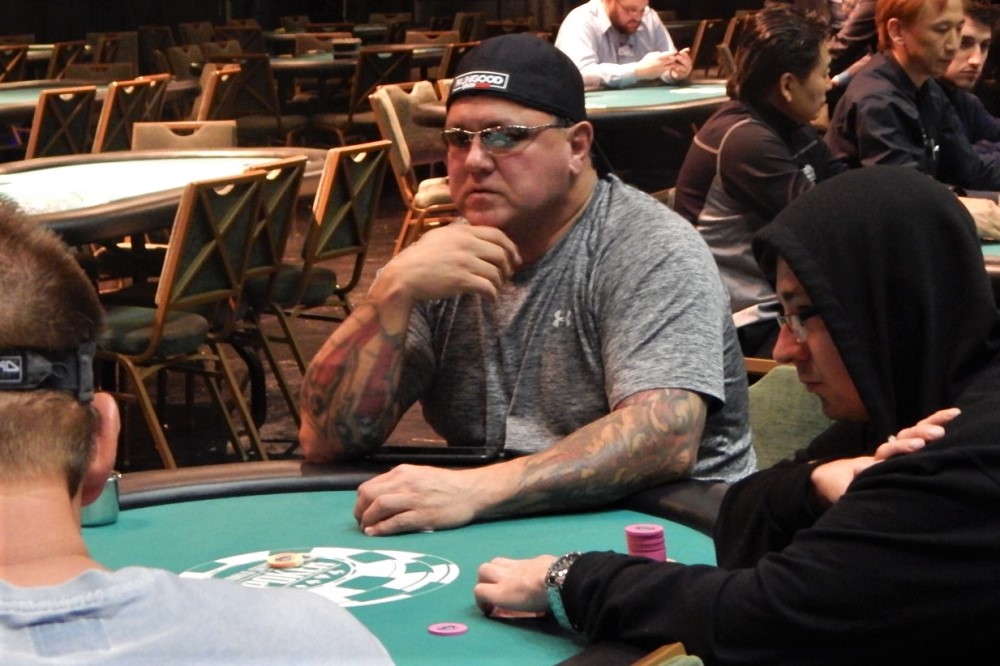 However, the subsequent ’86-ing’ of Lay deprived him of the chance to play – the rules stating "participants excluded from Caesars properties and its affiliates are not eligible to participate or qualify for the WSOP Global Casino Championship," – which begs the question as to why he was allowed to play qualifying events.

His lawyer stated:"We look forward to litigating this matter in the courts, and have faith that a jury of Mr. Lay's peers will see clear to righting this demonstrable wrong," while as of last week Caesars told PokerNews that the lawsuit in question had not yet been serve, a company spokesperson stating:

"We are unable to comment at this time as we have not received, therefore not had a chance to review the allegation."

Lay’s Hendon Mob record shows $878,438 in tournament cashes stretching back to 2004, his biggest cash coming in 2005 when he took down the WSOP Tournament Circuit event in Robisonville, Tunica for $115,175.

The term ’86-ed’ does not, as one might expect, come from some legal or penal code but is rather, according to Casinopedia and other sources, ‘associated with the US restaurant trade, and it is used as slang in the service industry to mean an item that is sold out’, more often nowadays meaning ‘to be barred from an establishment or refused service’.