Coronavirus Has Made Macau a Ghost Town

The deadly Coronavirus strain that has claimed more than 300 lives in China has had the effect of turning the gambling hotspot of Macau into a ghost-town during its usually busiest holiday season.

“Now you look around and casinos in Macau are sparse or closed, dealers are wearing masks,” Jason Ader, a former board member at Las Vegas Sands, told cnbcnews this week.

Calling for the Chinese government and other Asian nations to legalise and regulate online gambling to compensate for the effect of the outbreak,  Ader claimed that:

“Daily online gambling is up 90% over the Lunar New Year holiday compared to last year”.

Describing the travel restrictions and quarantines that have played havoc with the casino industry, he described the current crisis as a “wake-up call” to those with the power to change the situation regarding gambling.

“Asia is still very much the Wild West, it’s very unregulated, but [the land-based operators] are not getting any business.”

Shares in the big casino groups - the Wynn, Sands and MGM - plummeted as the outbreak hit business hard, the Macau trade vital to their profits.

Although most casinos in Macau are still open, visitor numbers have plummeted, with staff wearing masks and following strict cleaning and hygiene policies. 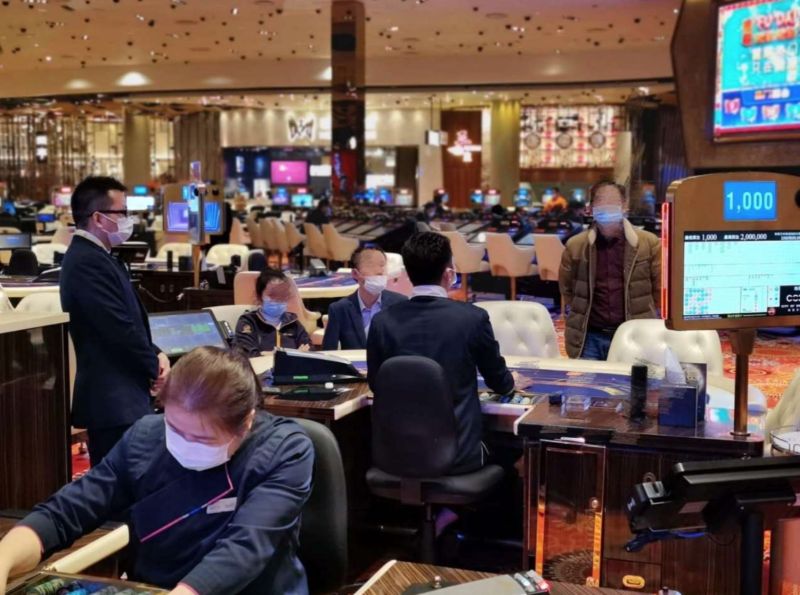 It follows seven confirmed outbreaks in Macau of the new 2019-nCoV Coronavirus, a strain similar to the SARS virus that claimed hundreds of lives a decade and a half ago.

Triton Poker, who were due to run their Super High Roller Series in Jeju, South Korea, announced its cancellation on the back of the recent outbreak, which originated in Wuhan, China.

The first death outside of China was reported onSunday, a Wuhan resident who travelled to the Philippines succumbing to ‘severe pneumonia’, according to World Health Organisation (WHO) reports.

In view of the travel restrictions and possibility of a global pandemic, the World Series of Poker organisers, though still three months and more away, have also said they are monitoring the status of the virus.

“…will continue to lean on the experts in this field for guidance. At this time, all our events and schedules remain intact and are planned to go on without interruption."