Poker players love to talk about two things more than anything else in the whole world - their bad beats, and their huge scores. That’s why it should be no surprise that the poker community has taken quite naturally to social media sites such as Twitter, Facebook, and Instagram. These channels are filled with pictures telling everyone about the daily trials and tribulations of some of the world’s best players.

However, if the poker community’s use of social media could be changed from a disjoined playground of individualized interests into a coordinated effort to drive interest, it could easy become the trigger for a new poker boom.

Working hard is not the same as working smart. So while the sheer volume of poker related things going out on social media is great, the fact remains that no one is taking the time to think about how to really do it right. And that’s a shame, because industries across the world are starting to realize the power of that essentially boils down to interactive, free, advertising can have. It’s no longer enough to just put up pictures of pretty girls and hope that the interest will follow.

For example, Amaya’s PokerStars brand is very active on social media, tweeting and sending out viral videos. That’s all well and good, but everyone knows that social media isn’t a passive channel - it thrives on interaction. Treating it like a glorified TV station is just wasting the power of the medium.

For corporate players in the online space, I’d like to see experiments with things such as getting personalized videos congratulating you on a big score from sports celebrities that are now paid to be sponsors. Something like that would only take a few minutes to produce - in fact, it would be even more exciting if it were done in a non-professional, spontaneous manner. Imagine binking a tournament, and then having a “congratulations” video on your Facebook wall from Ronaldo just minutes later for all your friends to see? The advertising value of this type of interactive experience would be invaluable.

A lot of the focus today is on what well known players are doing on their accounts, but I’d like to see live card rooms especially create a deeper symbiosis between their players and social media. An example of this might be a “social media” tournament, where players who put out content on social media during a tournament that reaches some predetermined threshold of interaction could win a prize such as a comped meal or room.

Although I haven’t worked out the details of how you might make sure that players couldn’t take advantage of the system, I think it’s an idea that would be worth exploring in some form. 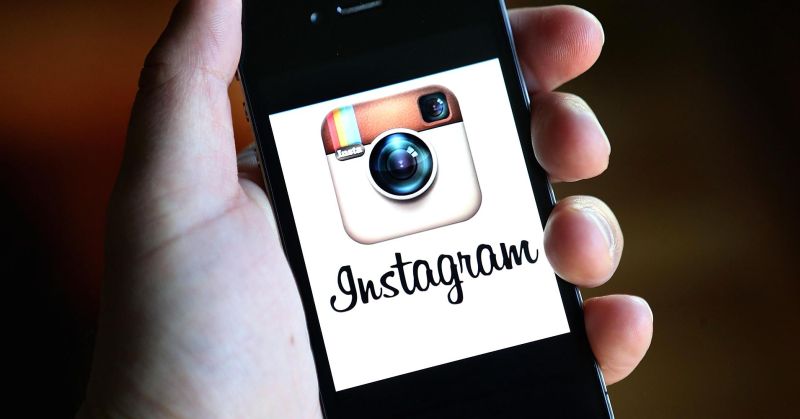 New media for a new world

Bottom line, social media is the new way to get people interested in anything. Although poker players are active across channels, there hasn’t been any attempt - corporate or otherwise - to be creative with social promotions. Giveaways, trivia questions, and viral videos are nice but they are also easily forgotten. A renewed push to make social media surrounding poker’s major properties interactive could go a long way towards launching a new poker boom.

Four off-strip casinos, including the Gold Coast, Green Valley Ranch, Silverton, and Rampart, have fallen victim to the robber in recent months

Calling All Hands in the Fight for Legal US PokerBusiness & Industry