High-stakes poker-playing playboy Dan Bilzerian has been slammed for running away from the mass shooting massacre in Las Vegas on Sunday night, his actions described as “disgusting” by the son-in-law of former Presidential running mate Sarah Palin.

The horrific attack close to the Mandalay Bay Hotel and Casino which has left 59 dead and hundreds more injured witnessed scenes of utter chaos as concert-goers tried to flee the shooter – Bilzerian filming himself as he ran from the carnage, saying:

“Saw a girl get shot right next to me, her brains were hanging out.”

“A woman just got shot in the head and you are running away filming. People are dying, you're running away not helping them and pretending it's worthy of a video, it is disgusting.” 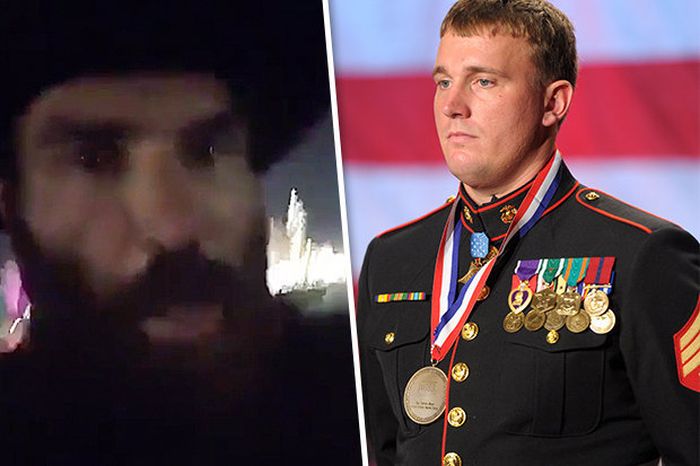 The gunman, 64-year old retired accountant Stephen Paddock, opened fire on a country music festival crowd from a 32-floor hotel room window, numerous videos of the attack showing how the 22,000-strong crowd were at first confused by the gunfire, then panicked as they realised what was happening.

Bilzerian himself claimed he’d initially run off to arm himself before returning, stating in a short video:

“So I had to go grab a gun, I’m headed back, so crazy, some kind of mass shooting, the guy had a heavy caliber weapon for sure.”

Meyer, however, seemed unaware of this, posting on Instagram:

Bilzerian’s decision to grab a weapon and return to the area also divided poker players and fans on the 2+2 forum, ‘Howard Treesong’ writing:

"Bilzerian's video is ridiculous. What on earth would be the purpose of going elsewhere, getting a gun, and coming back? In his defense, he was just in a spot where people next to him were shot and he may be running his mouth randomly."

"I wouldn't trust Bilzerian or any non-professional to open fire at a crowded venue. If my friend had a gun I'd tell him to put it away. The shooter was 300-400 yards in a hotel. What are the odds that Dan can neutralize the guy compared to the odds of missing and hitting other hotel guests? Almost certainly have more casualties by firing back."

The massacre – the most deadly in modern times in the USA - has already re-ignited the gun control debate with many poker players wading in on Twitter, Doyle Brunson tweeting his views on the subject, at odds with PNiA host Matt Glantz.