In an amazing display of generosity by poker and DFS fans, Dan Smith’s second annual charity drive hit a whopping $1.7million total, every cent raised going to good causes across the globe.

Smith’s revealed on his website: “The drive is officially over, and the response was overwhelming, with 134 different people donating,” which included a remarkable show of generosity by the Crowley brothers Tom and Martin who topped up the tally with over $1million in donations!

"The results were already great,” wrote Smith, known for his high-stakes poker play and generous spirit, “ adding “I was even more blown away when Martin’s brother Tom (known as ChipotleAddict in the DFS world) decided to unleash a huge surprise by donating $500,000 himself once we hit a million. Tom also made a very large donation last year.”

Now that the total has far exceeded expectations, the number of initiatives which will benefit from the generosity – including those fighting against malaria, starvation and the rehabilitation of criminals within the prison system – will see a massive increase in their ability to solve such problems.

"People are living off of less than what I generally tip a waitress for bringing me a water. I can’t even fathom that.”

Former poker proTom Crowley has been moved by the poker world’s willingness to use their good fortune to help those less lucky, stating:

"Over the past couple years there has been a growing effective giving movement in the poker industry. The idea behind effective giving is to rely on science and rational decision-making in order to help as many people in need as possible.”

"I believe this cause appeals to poker players because the rationality skills used for maximizing expected monetary value in poker transfer well to the area of charitable giving. I always thought this could translate perfectly to the DFS world since there are so many similarities between poker and DFS. After winning the Millionaire Maker I realized I just might have an opportunity to help this idea transition to the DFS community.” 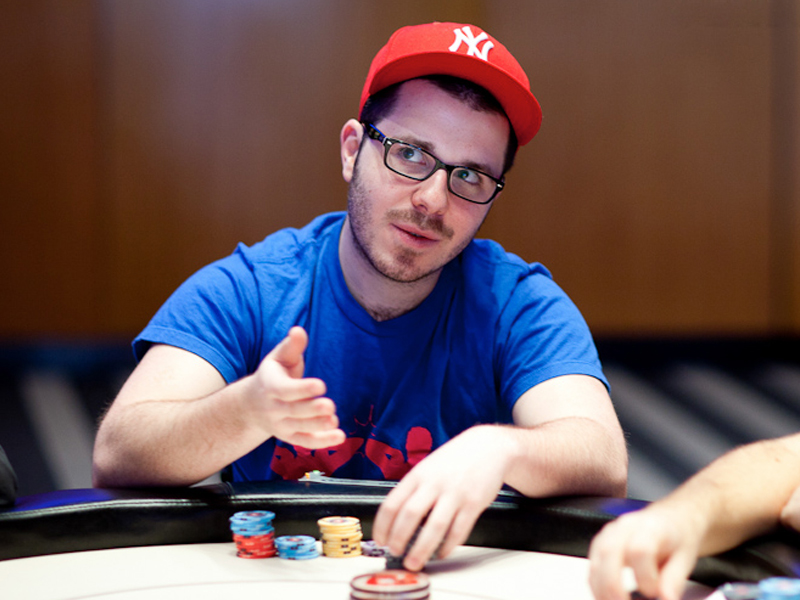 So, it seems that Smith and Crowley and others like them have hit on an excellent way to make the most of their wealth and fame in a very selfless way – kudos to them all!