If androids do dream of electric sheep, it makes a certain kind of sense that a high-stakes pro like Daniel Negreanu would dream of fleecing another cash game specialist. In a recent Tweet he laid out a hand from the realm of Morpheus in which he found himself duelling Jason Koon heads-up over the table for all the gold.

In a somewhat spewy sequence of play Negreanu dreams of four-bet jamming As-5s only to be called by Kd-Jd. A misread on the river almost leads to Negreanu mucking the winning hand, but good guy Koon points out that Negreanu wins.

Most of the comments centre around the rigged deck Negreanu seems to have dreamed up which is loaded down with at least one extra ace of spades, with which he made the winning pair.

But naturally several pros have tried to play Joseph, or indeed Freud, in uncovering the deeper meaning of a dream like this, from Vanessa Selbst’s speculation that Negreanu is just dreaming up tweets that help his image (who wouldn’t want to get it in against a four-bettor with ace-rag?): 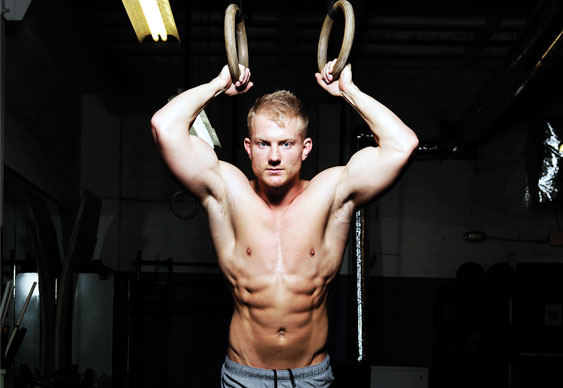 Let us know your dream-reading interpretations on the back of a postcard, or in the comments please.