Shaun Deeb takes a lot of verbal abuse from Mike Sigel in the accompanying episode of Poker Night in America, but Deeb manages to win the battle by taking a lot of money from Sigel at the poker table.

The biggest encounter between the two - aside from the verbal sparring - saw Deeb dealt pocket kings while Sigel looked down at A-Q. Their chip stacks made it into the middle of the table before the flop and Deeb's pair held up, draining $14,300 from the bankroll of Sigel.

In his unmistakable New Jersey dialect that fans of reality TV will recognize from past episodes of "Jersey Shore" and fans of mob-type television programming will remember from "The Sopranos," the loquacious Sigel berates Deeb intermittently throughout this PNIA video for, among other things, being a nerd in high school, slowrolling, and being a POS. 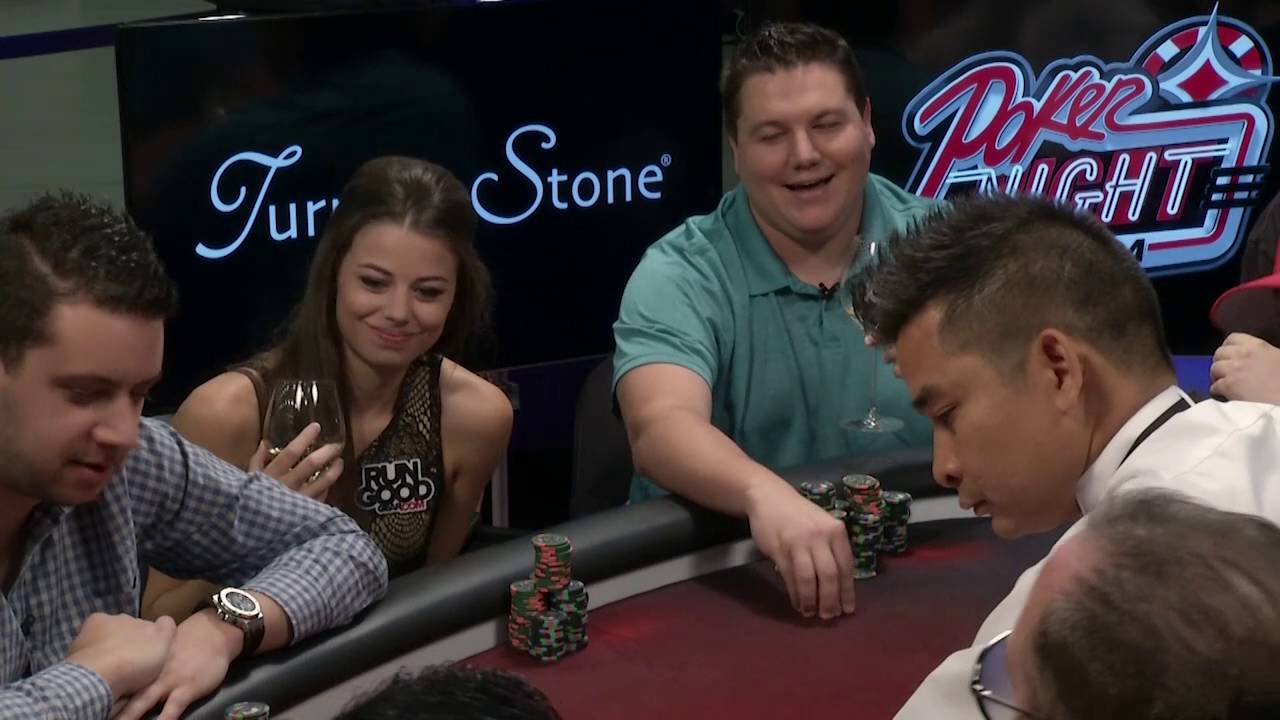 The insults didn't stop Deeb from leaving the table as the biggest winner on Day 2 of cash game action at the SugarHouse Casino in Philadelphia, Pennsylvania. Ahead $21,325 after the PNIA cameras were turned off, Deeb got the last laugh when the final tally saw Sigel exit as one of the biggest losers at -$11,350.

Only Matt Glantz lost more than the outspoken Jersey native, a whopping -$16,850. A missed flush draw and pocket kings that were second best when his opponent, Thai Ha, connected with an ace on the flop were among the hands that resulted in a losing session for Glantz.

The Vietnamese-born Ha, who took the seat of Tony Reed not long after Reed's trip 4's allowed him to double up and win a $12,025 pot against Todd Brunson, was a $5K PNIA winner. Ha has since min-cashed three times at the 2017 WSOP thus far, including the Tag Team Event and Colossus III.

Another player not immune to the trash talk of Sigel was Brunson, whose nitty play prompted Sigel to ask where Todd was and when he might return to play despite Doyle's son being seated and present the whole time. Brunson punted only -$3,675 at this Day 2 PNIA session that saw about nine hands captured on film in-between the chatter of the players and hosts Chris Hanson and Joe Stapleton.

The PNIA announcers commented how not much has been written or is known about Kim. For those who may be wondering, her Twitter handle is @EastCoastJoKim and she claims to be a "slave to a love-hate relationship w/poker." 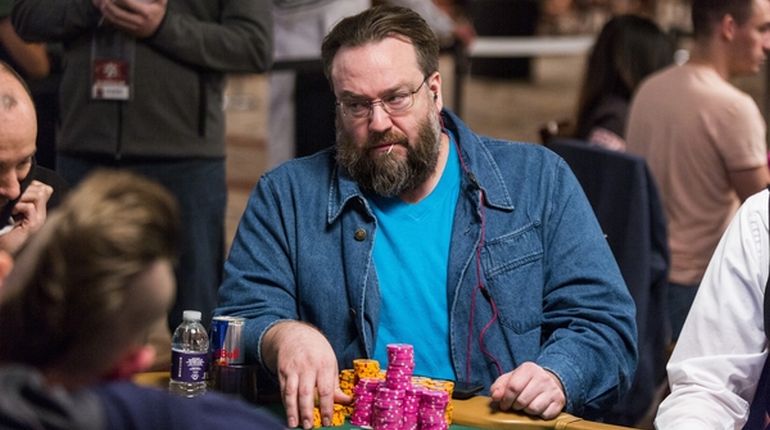 Speaking of relationships, Deeb revealed how he and his wife, Ashley, happened to meet. Their first face-to-face was at the Chad Brown Invitational in Jacksonville, Florida about six years ago when Deeb reached the final table and Ashley was the dealer.

The sparks apparently began flying at that final table where Deeb finished in 5th place and earned $22,690. But the ultimate finish occurred at the altar when the couple wed, but not before some miscommunication where the pair spent months texting each other back and forth, with Deeb believing all the while that it was a different girl that he had met the same evening who was on the other end of all those text messages.

Watch the video to get the full love story in Deeb's words, as well as the ramblings of Sigel while on his way to dumping $11K.