Another question that I get all the time,” is Negreanu’s lead-off – “What is a good bankroll?” and it’s a question I have often asked myself, as I’m sure almost every amateur and not a few pros themselves have pondered over the years.

"I’m going to give you the answer that I’ve got…off the top of my head,“ Dnegs adds, before laughing, “I have no idea! I really don’t have any idea!!” 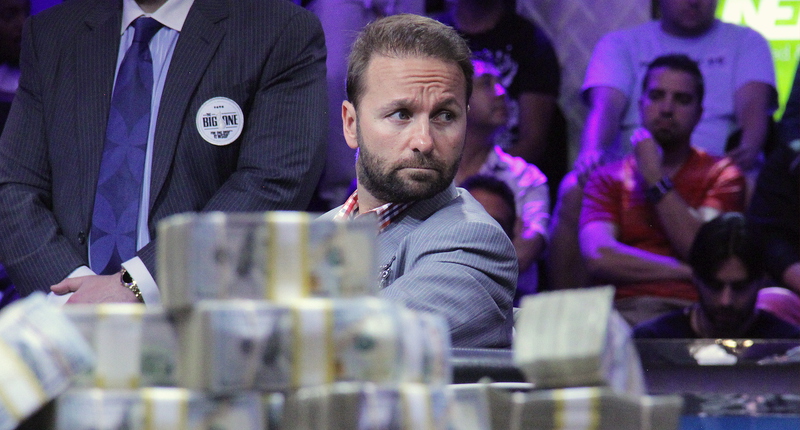 Well, I’m not sure that’s true at all, given that the Canadian all-time tournament money-winner has previously revealed his own stats on just such matters – and he’s bound to have worked it out to the nth degree – and that bankroll figure should be $75million for the big man himself!

“How comfortable are you with losing it all? How much of a gambler are you?” he asks, as well as the all-important, “How good are you?” describing how if you don’t have any other assets or sources of funds, then “you need to be extremely careful with your bankroll!” says Negreanu.

He doesn’t say, however, how much of those buy-ins he actually pays himself – or how much of those profits have been handed out in % to backers? Maybe he pays everything himself and doesn’t need any staking at all – but then his bankroll management advice is a bit off, unless he really has $75million!?

“What’s a good bankroll for $1-2 NL?” he asks at the end of his short vlog. “Ok, I’ll tell you - $1.2billion!” A joke of course, as he explains, but to be honest I might be taking my bankroll advice from other sources in future!