Doug Polk Reveals how Much Poker Players are Really Making

The earnings of high stakes poker pros are a very interesting and controversial subject. Sites tracking tournament results present only part of the picture and with pros being very guarded about their financial situation it's very uncommon to get a good view of the possible earnings and net worth's of the top players in the game. Fortunately for us, Doug "WCGrider" Polk recently released a new YouTube video where he shares with us how much poker players are really making.

According to Polk, most high stakes pros are worth around 1-5 million dollars though some high roller players don't even have 1 million to their name, but are able to participate in a live tournament scene, because of various backing groups willing to pay for their 5-10k tournament buy-ins. There're not that many people with a net worth in 5 to 15 million dollar range.

A lot of people made 3-10 million dollars throughout their careers but this doesn't include the burn rate, taxes, traveling expenses, gambling etc. Sites like Thehendonmob.com that track winnings don't include the buy-ins and so we're getting a wildly inaccurate picture of the actual player winnings. Someone who won 15-20 million lifetime might only have 4-6 million right now, that's assuming he had 100% of his/her action which is usually not the case. Polk estimates that right now only 15-20 people have more than 10 million dollars that they made from poker.

Lastly, Doug thinks that despite Bilzerian claims that he made all of his money playing poker he did, in fact, get most if not all of his money from his parents so he can't really be considered a part of that group. 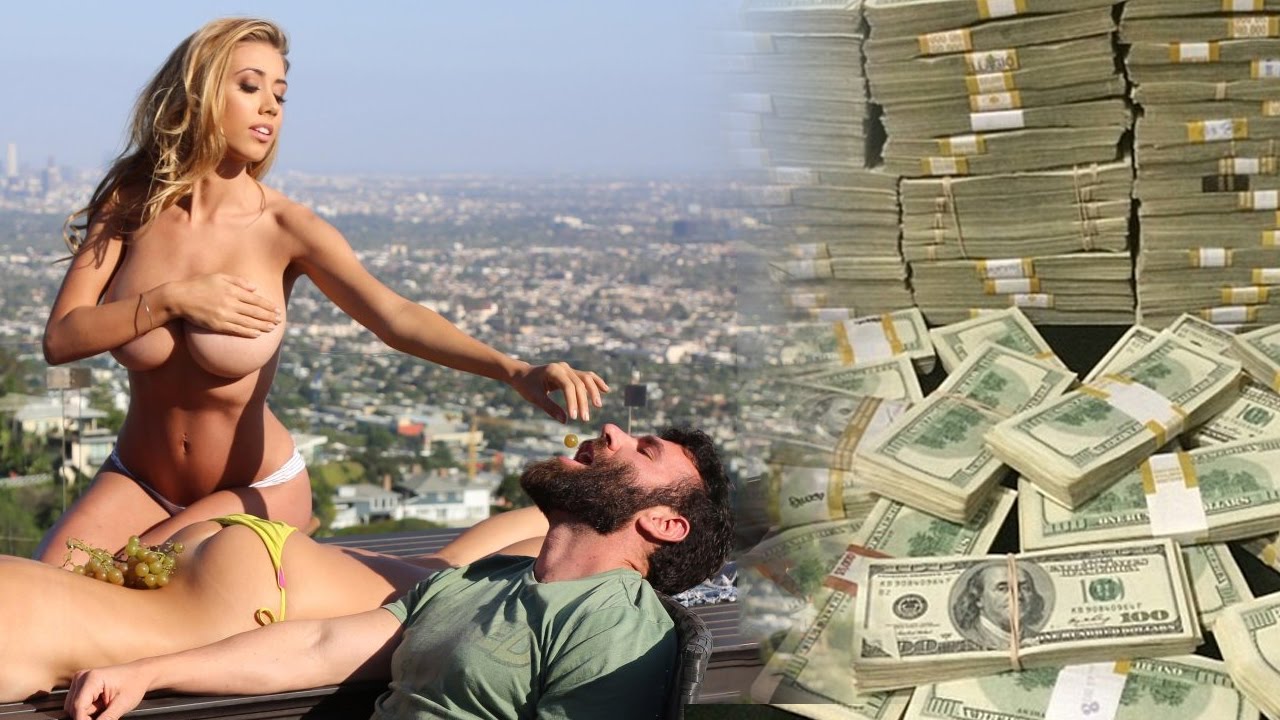 According to Polk good online tournament players usually, pay around 300-400k in buy-ins each year and can expect the return on their investment to the tune of around 200k to 500k dollars, though the high variance nature of multi-table tournaments often makes it so players experience one good year followed by a long break even or downswing stretch.

Solid mistakes cash game grinders can expect to earn around 100-200k per year playing Zoom NL500 with a solid volume. Earnings of high stakes cash games players are much more difficult to estimate due to the unstable environment skewed by the existence of seating scripts so unless you're OtB_Baron (who most likely earned around 5-10million dollars in his last 3-4 years of playing poker) you could be looking at the amount somewhere in the neighborhood of 0 to 1 million dollars per year.

Players taking part in the live tournament circuit can take home around 300k-400k after a year of grinding provided that they pay attention to the game selection and traveling expenses. It's somewhat tricky to calculate the earnings of the live tournament pros because sites like Thehendonmob.com don't include the buy-ins in their reports and they have no way of knowing how much of his or her action any given player has in a tournament.

That being said live tournaments are the real way of earning big money while playing poker due to the existence of lucky streaks (the best of which were recently enjoyed by players like Fedor Holz and Dan Colman). As for the high stakes cash games, it's a regular wild west nowadays. The biggest games in the world are private and Doug Polk admits that he doesn't know enough about them to make assumptions. 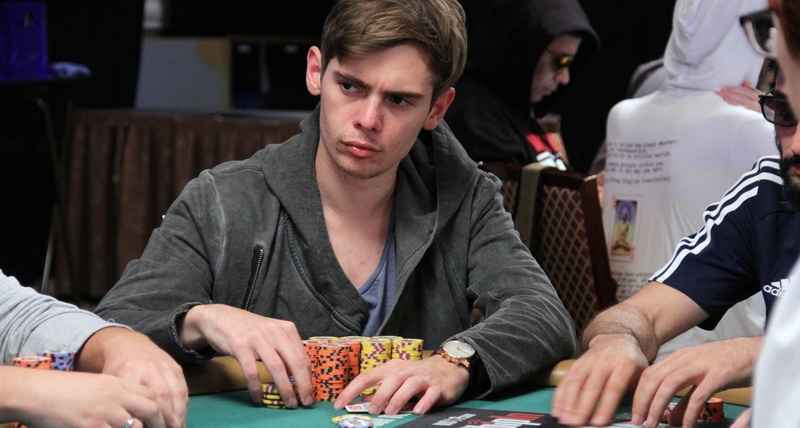 The discussion about poker player earnings couldn't be complete without mentioning taxes which according to Polk are absolutely brutal for US based players. Someone making 6-7 figures can expect to pay around 42% in federal income tax and while players living in Nevada don't have to worry about state income tax others have to pay a few more percent on top of what the are already paying. Doug points out the fact that depending on the particular country laws, European player and US player who won the same amount of money playing poker might be in a vastly different financial situations due to the crippling tax rates in the US.

Lastly, after all of those estimations, calculations, and educated guesses it's important to point out that the existence of rake and the ever increasing skill level of the average player makes it so only a small percentage of players can actually make a profit while playing poker. While the most talented and dedicated players can still use poker as a valid career alternative and enjoy six or seven figure earnings it won't be possible for the vast majority of the poker player population including those who actually play high-roller tournaments, but are willing to forget about proper bankroll management which ultimately leads to their downfall.

The most important advice Polk gives at the end of the video is that, as always, proper bankroll management is the key.