Everything You Need to Know About the WCOOP 2016

It’s less than a month away, the full schedule has been released and players are already signing up for events, so let’s take a closer look at this year’s World Cup of Online Poker and what you need to know!

First up, the 82 event-series starting on September 4th on PokerStars sees an increase from last year’s 70 – and a few of them are very interesting indeed! We have already reported on the $102K buy-in Super High Roller event, but in their own way events 48 and 50 are just as interesting. 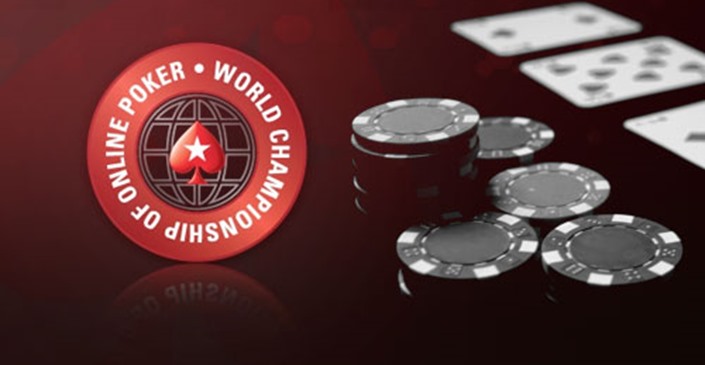 Give the players what they want!

The ‘Player’s Choice’ events will cost $215 to enter, but the formats will be decided by player vote! This innovative approach sounds a little complicated, but basically you pay your money, vote for which game you want to play….and after a week the votes are tallied up and if you don’t like the winning game-choice, you simply withdraw and get your money back!

Another change – and a huge one on the face of it – is that no gold bracelets will be handed out this year.

As part of an extensive review,” says PokerStars spokesperson Bryan Slick, “we have found that although some players have been highly appreciative and valued the bracelets as the prestigious trophies we intended them to be from the start, the vast majority of players have made it clear that going after a bracelet is not something which motivates them to play the series.”

Now, if this was the WSOP in Vegas there’d be an outcry at this change, but in the online world it seems that there is less player demand for jewellery to crown victories – and the money saved looks likely to be added to the $70,000 leader-board race instead. 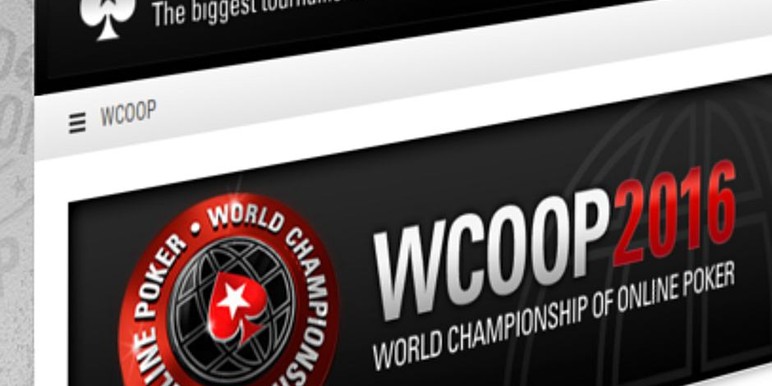 One of the most interesting and sought-after leaderboard prizes for the amateur and professional alike at the WCOOP will be the “Ultimate Bahamas Experience,” which will be won by “the ultimate WCOOP Leaderboard Champion, along with the Champion's Trophy, and will include a $5,000+ Main Event entry in Nassau, return Business Class flights for two people, a luxury suite stay for two people in a suite at the Cove Tower on the Atlantis resort, limo pick-up, VIP treatment throughout, a massive room credit, and many extras throughout the winner's stay.”

The changes haven’t just come about by accident of course. As Slick announced yesterday:

It's that time of year again, when after many versions (five, if you're counting along at home) and weeks of feedback, many meetings and loads of individual changes to the schedule for the 2016 World Championship of Online Poker, we're now ready to share the final version (05) of what will be played out on the virtual felt in September.”

Explaining that “over 100 individual changes were made to the schedule..,” Slick adds that:

Another of the big changes this time around is that “There will be no 2nd Chance tournaments for WCOOP 2016,” according to Slick and his finalized schedule. “ As WCOOP has expanded over the years, both in number of Events as well as length and availability of late registration, the need for 2nd Chance tournaments has diminished significantly.

Removing the 2nd Chance tournaments has been something that we've been considering for a few years, and with the expansion to 82 Events, it's a decision that we've finally taken.”

This is always the highlight of any poker festival, and this year will see a “$10,000,000 guarantee and $1.5M guaranteed to the Champion”.

The $5K buy-in event was won last year by Belgian online pro Kristof Coenen under his online moniker of ‘Coenaldinho7, bagging $1.3million after a final table of deal-no deal fun and games!

This year there will be no $200 ‘rake’ paid on the Main Event, in the hope that they will attract more than the 1995 players who gave it a shot last year. 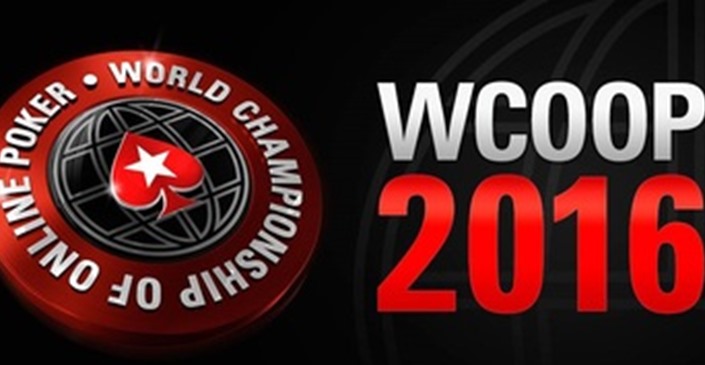 If the main WCOOP buy-ins are still a bit rich for your blood, there will be a concurrent series running known as the mini-WCOOP, where players can enter events from as little as $1.10 up to $11, with the mini-Main Event being the only outlier at $50 buy-in.

We're running this companion series to give everyone the chance to take part in the WCOOP experience, while rightfully keeping a respectable distance from the Events of WCOOP proper.”

The full schedule is available on the PokerStars website, and all the biggest results and best stories from the WCOOP will be running on PokerTube throughout September.