The hole that former Amaya CEO David Baazov finds himself in just keeps getting deeper, with allegations emerging this week that he is being sued for embezzlement in connection with a Kenyan lottery which didn’t receive the $707,000 which it was promised.

The Business Daily Africa newspaper reported this week that Baazov and his fellow former Amaya execs Daniel Sebag and Benjamin Ahdoot, along with Amaya’s Kenyan subsidiary, were being sued by the Lion’s Heart Self Help Group as well as one of Amaya’s own directors, Kennedy Odhiambo Nyagudi.

It follows claims that the Amaya trio – in conjunction with NIC Bank – siphoned off Sh73 million ($707,000) of funds which were earmarked for the charity, the bank allegedly allowing the Amaya men ‘to open accounts that were used to siphon the cash meant for aid’, according to the newspaper. 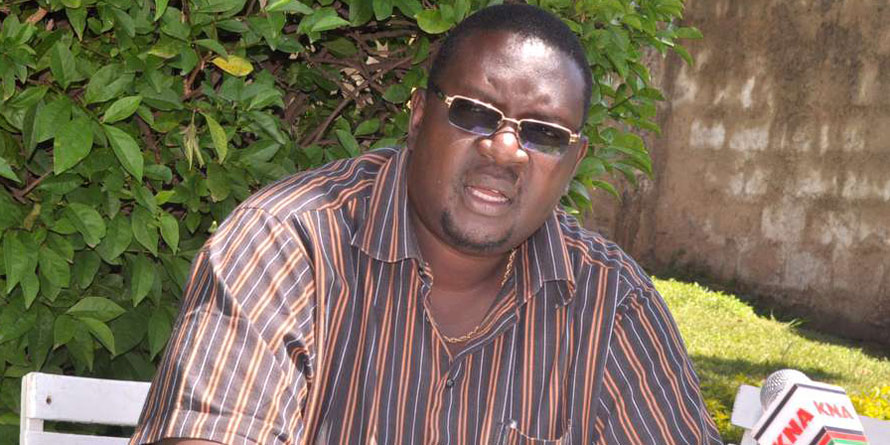 Documents filed in court show that the Kenyan subsidiary of the world’s largest gaming group – which kicked off its operations in Kenya in 2010 with the M-Lotto sweepstake and later introduced the Kwachu 6/48 Lotto - was to donate 25 per cent of its earnings to Lion’s Heart, payments which Mr. Nyagudi and the charity claim never appeared.

“NIC Bank received the funds from the lotteries through deposits, kept the funds safely in their custody and thereafter aided Amaya to disappear from the country by transferring the funds out of the country when their fraudulent conning scheme was discovered - having defrauded unsuspecting Kenyans of hundreds of millions of shillings,” Mr Nyagudi claims.

He also alleges that Baazov, Sebag and Ahdoot, ‘secretly opened four bank accounts at NIC, which were used to keep channel money earned from Amaya’s operations out of the country and away from the reach of Lion’s Heart.

The newspaper reports that, ‘Mr Nyagudi holds that only he and Mr Baazov are listed as directors of Amaya Gaming Group Kenya, hence only the two of them had authority to open bank accounts.’

Calvin Ayre reminded us this week that the fraud allegations surrounding Amaya’s operations in the African nation ‘began swirling as early as 2012’ when the charity claimed they were offered ‘a sum that was a fraction of what was owed’ amid discrepancies over the actual figure Amaya earned from the lotteries.

Amaya director Brian Steppens insisted at the time that the claims were ‘false and ridiculous and insisted that it was “not involved in any form of embezzlement”'.

This latest blow to Baazov follows our recent story which saw Baazov ‘ask the Court of Quebec to toss out the insider trading charges levied against him due to delays in the case that have prevented the matter to move forward in a timely fashion’, as reported by my colleague Charles Retmuller.