It had already been a fantastic start to his live professional poker career and for Mexican Fernando Fraire Galvan it just got a whole lot better, taking down the WSOP Circuit Planet Hollywood for $247,160 and a coveted Circuit ring to go along with it.

The 10th May last year saw Galvan land his first live cash, a handy but hardly earth-shattering $2845 for 3rd spot in the Colorado Poker Championships but the payday’s have steadily increase since then; $20k that same August, $44k+ for winning the Goliath Phamous Poker Series Stack event this July and then $72,583 for a 3rd place finish in the Heartland Poker tour Main Event in Black Hawk.

A steady climb, then, for the 26-year old who learned online and who credits Jonathan Little for many of the skills he’s picked up along the way, telling reporters after his Vegas victory:

“I learned how to play poker with experience and reading books. Jonathan Little helped a lot”.

A total of 845 entries had ponied up the $1675 buy-in for the Planet Hollywood leg of the WSOP Circuit series, the already increased $1million guarantee smashed by some $267,500, and attracting a few players of note, including Sorel Mizzi, Ankush Mandavia and the man with what is surely the craziest name in poker, Himmophoom Bounthinh.

For a long time nearing the final table it looked as though Galvan was on his way out, plummeting from chip leader to just 16 big blinds according to the WSOP live updates, but a couple of big hands bounced him right back up again, including a huge hand against Ali Imsirovic which saw a showdown between pocket kings and pocket tens, the bluff and counterbluff on a board with an ace and a big flush possibility not scaring either man.

As the players fell one-by-one, eventually only Galvan and Arizonan Corey Hochman were left, and the big chip lead of the Mexican paid off when he found queens against a small ace and the board bricked, giving the title and the huge first prize to an ecstatic  Fernando Galvan. 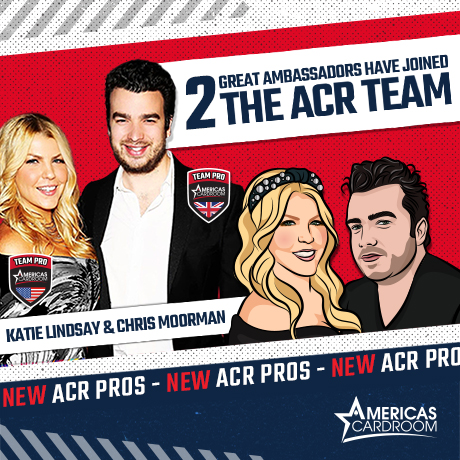 Inside Mike Postle’s $330million Defamation Conspiracy Lawsuit: Who He Is Suing And Why

Now with access to the details of the complaint, we investigate not only who Postle is suing, but exactly why…

Dan Bilzerian: A Trust Fund Baby with an Extravagant LifeStyle

Bilzerian featured on an episode in FULL SEND PODCAST, where he discussed various topics

Molly’s Game has a particular, anonymous character that captured the attention of the audience