The Netherlands is not known for playing host to such high-level events, but the promise of circuit rings and big paydays at the Holland Casino in the small nation’s 2nd-biggest city saw huge support from the local poker fans, with 65 players turning out for the High Roller. 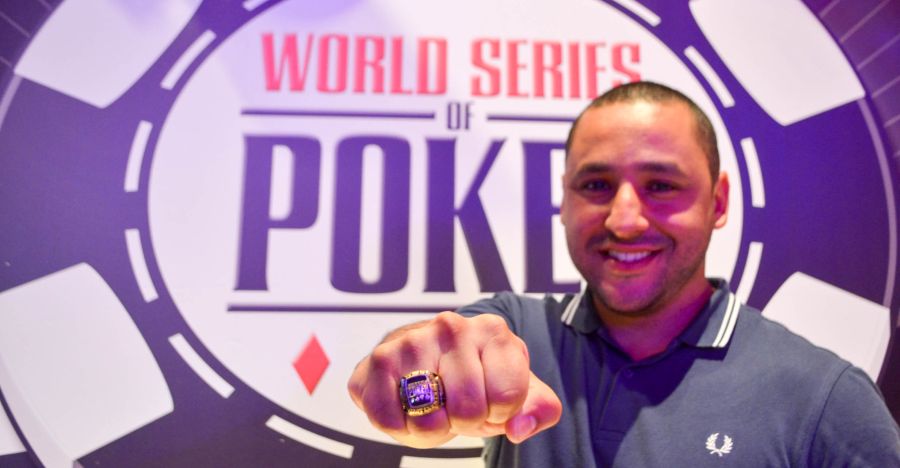 Coming straight from a relatively unsuccessful Barcelona PSC trip, Zoufri is a force to be reckoned with on home soil, the majority of his (prior to yesterday) $428,696 lifetime tournament earnings accrued in his native country – which includes taking down the 2016 Master Classics of Poker Main Event for a whopping €275,608 ($294,660) ahead of the likes of Juha Helppi and Charlie Carrel.

The final table in Rotterdam was top-heavy with Dutchmen, only Finland’s Niko Mykkanen standing in the way of a local hero being crowned, and when he fell in 4th place to Zoufri’s rivered flush it was Holland all the way.

Zoufri himself had given up his tiny stack at the end of day one to re-enter, a decision which paid off in spades as he watched Metaal fall to Scholten and then defeated his rival heads-up when he smelled a bluff barrel and called with his queens on a king-high board.

One nice touch as reported by PokerNews.com was the money-bubble boy Raoul Refos getting €500 apiece from those who cashed, and it’s the little things like this which will hold Rotterdam – and Netherlands - poker reputation in good stead as they head deeper into the €1650 Main Event this week.