Holding a Grudge in Poker

Falling out with other players in the poker world is an everyday event – big personalities and the ego-centric individual approach to the game mixed with big money and the social media emphasis on the game combining to create friction and arguments which might otherwise go unnoticed.

Holding grudges, however, is much rarer in the game – players will inevitably meet in tournaments, share backers or sponsors and so on – so former Main Event champion Greg Merson’s recent tweets calling out Jean-Robert Bellande, three years after he first publicly attacked the New York pro, is unusual to say the least!

The 2012 champion tweeted the cryptic:

Those in the know, knew.

Merson was referring to the infamous Bobby’s Game (running at the Ivey Room in the Aria and not at the Bellagio’s Bobby’s Room) a private game which he has been trying to get in on since taking down the bracelet almost four years ago – but Bellande (and Bobby Baldwin who runs the game) apparently don’t want him! 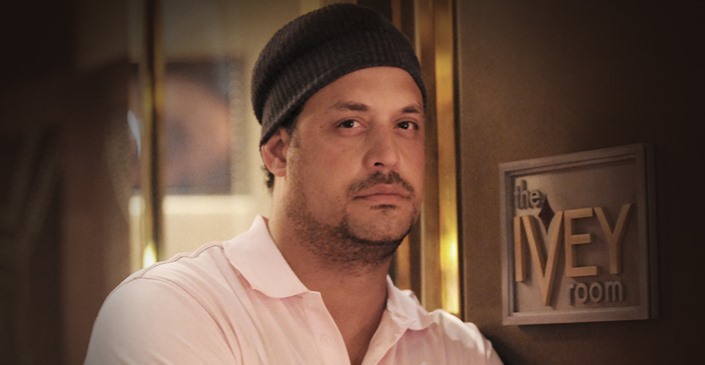 As with all matters of gossip in the poker world, the best place to head for the scoop is 2+2 forum’s NVG threads, and sure enough there was not only a discussion already ongoing about the latest tweet, but a link to a now locked thread from when Merson first had a pop at Bellande.

" @Gregy20723: Scum of all high stakes action in Vegas @ARIAPoker , you will never get action from me in your poker room again”

...and followed it with:

“Gregy20723 Well done@BrokeLivingJRBmust be nice to suck rich dick for a living since you could never beat a straight up game higher than 2/5”.

The rumors circulated that Bellande had Merson kicked off the table to make room for a ‘deep-pocketed fish’, or simply hadn’t let him play to begin with – and as is the way with rumors and gossip nothing is ever crystal clear.

" JRB did one of three things. 1. Promised him a seat then reneged. 2. Got him in the game then made him leave for a fish to sit. 3. Refused to even try to get him in. I personally know a big time pro (top 5 in terms of fame) who JRB did #2 to.” 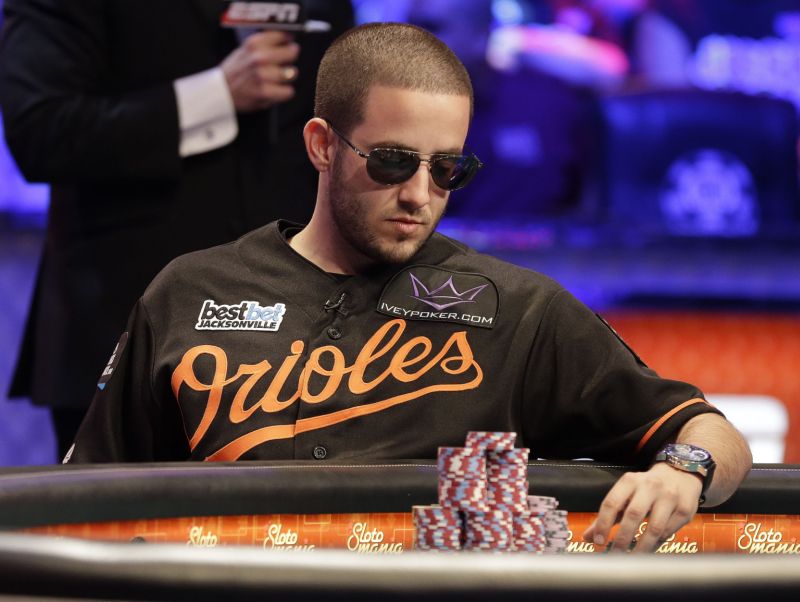 Of course, it’s not unusual for the big-name pros to hold private games in public casinos – it happens the world over despite whatever regulations and Gaming Commission rules and laws are in place – and until Merson piped up about it nobody really cared.

Yes, a good player with a big bankroll would love to play these games against less-goo/big bankroll players, but it’s not a given that you’re getting invited. Naturally, if Bellande had promised something and then gone back on it then that’s somewhat different – but still, Merson seems to have held this grudge way too long and for way too little reason.

His tweeting continued today with:

But David ‘Viffer’ Peat seemed to derail Merson’s nastier thoughts when he responded:

@GregMerson@BrokeLivingJRB@ARIAPoker Calm down a bit, have you ever been to commerce? 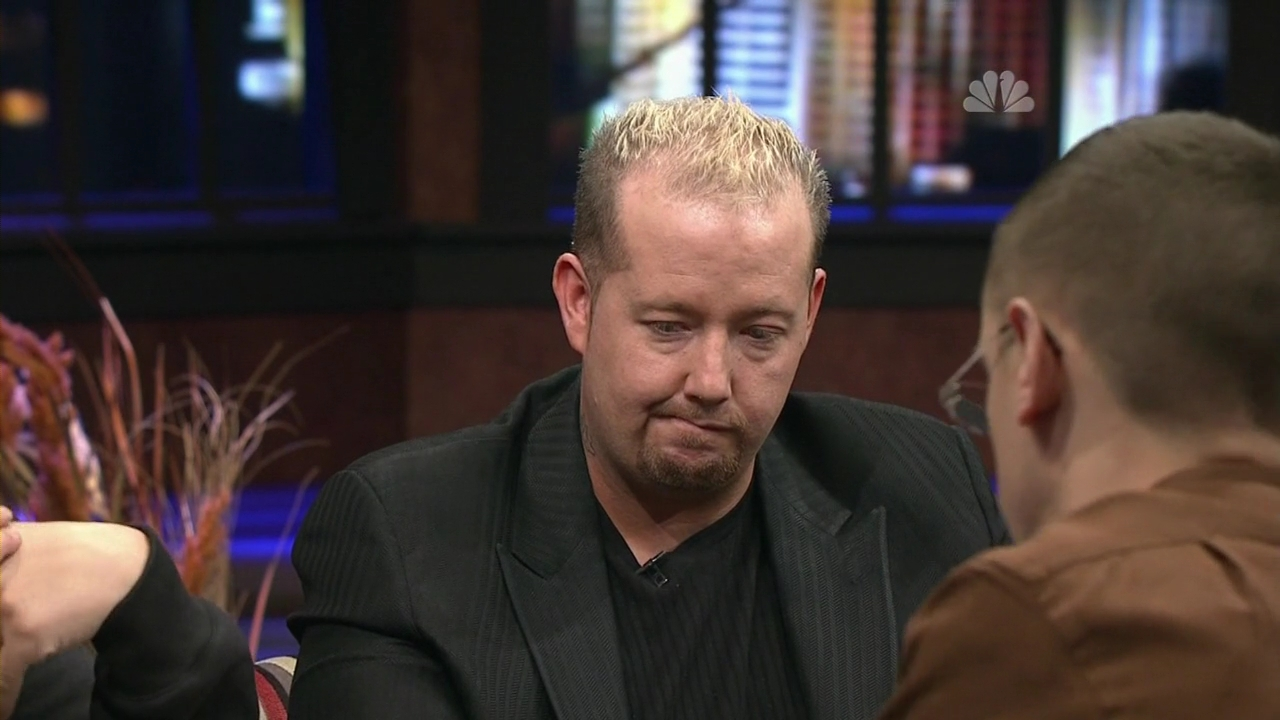 One way to settle things once and for all, of course, would be an MMA fight as Viffer himself offered to Shaun Deeb recently, but with Bellande being a Survivor contestant and a big lad I’m not sure the grudge wouldn’t just last forever after he gave Merson a beating!

Anyway, bad feelings and long-standing grudges thankfully don’t pervade our game – but when they do they’re more ‘handbags at six paces on Twitter’ than the free-for-alls that occur in many other sports – so let’s all be thankful!.

Poker Is a VirtueOnline Poker