In the poker boom heyday of the mid-noughties it became the mark of training excellence, with coaching videos from the likes of Brian Hastings, Brian Townsend, Cole South and Mike ‘Timex’ McDonald, but this week the Cardrunners school has decided to close its doors on paid coaching.

A statement from founding members Taylor Caby and Andrew Wiggins, along with Alex Huang, broke the news which had perhaps been a long-time coming, stating that:

“Starting June 1st, CardRunners will stop the production of paid video content and move a portion of our library to YouTube.” 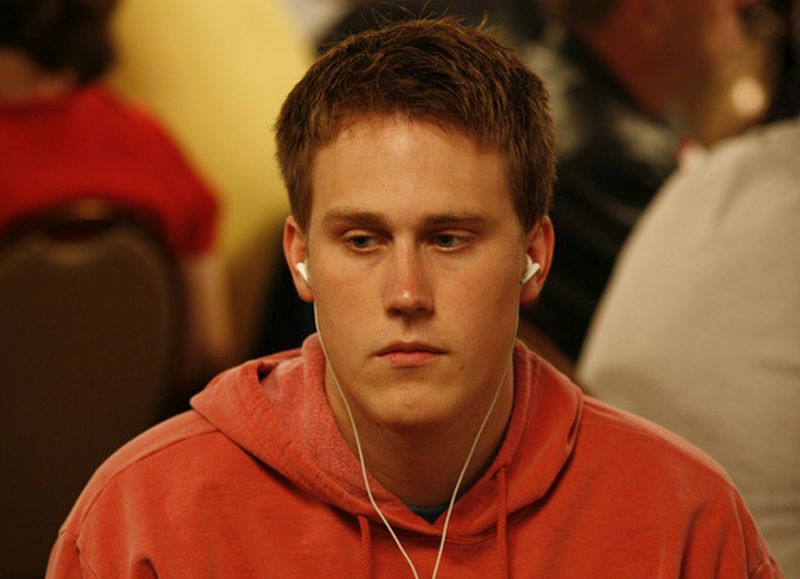 The Cardrunners site was started up in 2005 at the height of the ‘Moneymaker Effect’, tens of thousands of players screaming for high-quality coaching to help them beat the game, and the Caby/Wiggins duo were only too happy to provide the content based on their crushing of the online game.

With over 10,000 paid subscribers by 2008, and revenue in the $millions, Cardrunners video library was the most extensive on the web, including lessons from some of the biggest names in both cash game and MTT’s.

“When Brian Townsend, Cole South, Brian Hastings, Taylor Caby and David Benefield were making videos it was amazing. When they left there was no longer a draw to the site. Twitch was obviously the nail in the coffin.”

With the rise of other coaching sites such as RunItOnce and Upswing poker in recent years, along with the likes of our own massive PokerTube video archive among others, recent years had seen a much-tougher marketplace for video training sites of the paid variety.

The statement this week ensures that current subscribers will not lose out, stating:

“We will be providing pro-rated refunds to members with long-term subscriptions and all ongoing monthly subscriptions will be canceled.” 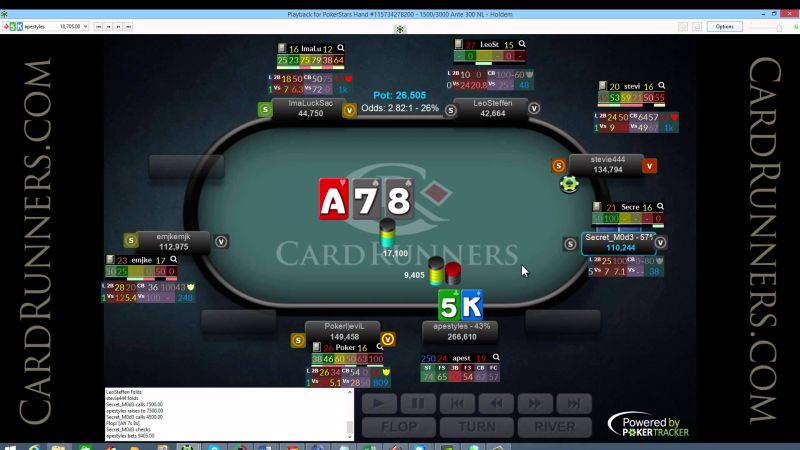 In addition, the content isn’t completely stopping or disappearing, Caby and friends declaring that:

“The website in its current form will remain online for at least a few months. Over the coming months we will periodically release new training content on our YouTube channel.”

“End of an Era”, is how poster Mike1270 describes it, adding: “Makes me miss the early days of learning/grinding. Thanks for putting me on the path to becoming poker pro”, a sentiment shared by many on hearing the news.

There were some difficult times for the site, however, including an ill-fated partnership with StoxPoker – which came to an end when owner/founder Nick 'Stoxtrader' Grudzien ‘was forced out of the company after a multi-accounting and collusion scandal’ – not surprisingly unearthed by a  2+2 gang of ‘poker detectives’.

Cardrunners thankfully survived the messy affair and continued to be one of the major players in coaching content, but all good things must come to an end eventually, Caby, Wiggins and Huang ending their statement saying:

“We would like to thank all of those who have been a part of the CardRunners community over the years.”