While poker players the world over are certain that the game of poker requires many more parts skill than it does chance, those unfamiliar with poker continue to debate the issue, including courts in India where the game's popularity has been skyrocketing.

An India High Court judge surprised many onlookers in a Gujarat courtroom recently with his unprecedented decision to allow two Indian professional poker players to explain the skill factor of the game, complete with videos to better support their argument. The judge's ruling was described by GLaws.in as "historic" due to the fact that poker pros Abhishek Goindi and Aditya Wadhwani were not parties to the case that was deemed to be of a constitutional nature.

Justice Rajesh Shukla is the judge who allowed the poker pros to conduct their presentation based on petitions filed by a number of poker clubs including the Indian Poker Association. Judge Shukla's decision was made over objections put forth by the government, who continue to assert that poker is a game of chance and falls under the statute as is written in the Gujarat Prevention of Gambling Act. 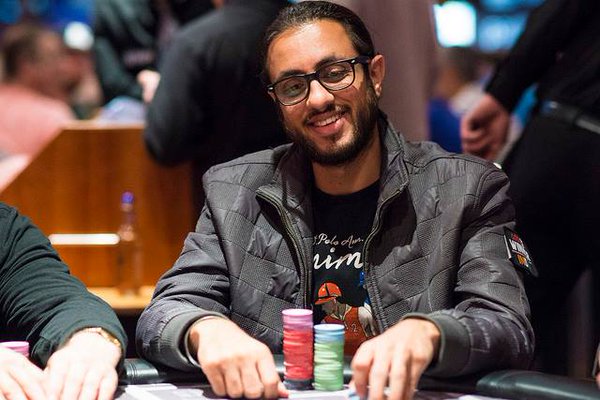 The videos shown to the court by Goindi and Wadhwani were said to be of a most basic nature that explained the game of poker, while pointing out the skill required in order to succeed. It was also reported that the poker pros are scheduled to make another appearance in the courtroom this month to further educate on the nuances of poker and to expound on the game of skill argument.

Included in their newest presentation before the court will be the intricacies involved in tournament poker, with an emphasis on strategy, mathematics, analyzation, and the psychological element of the game.

Gujarat has been the scene of a number of police raids on poker games in recent times, with live games being forced to shut down by authorities. The legality of poker in India remains in somewhat of a grey area, with a handful of state governments such as Goa permitting it, while others such as Gujarat continuing to show resistance.