The European deal for poker liquidity involved four countries putting their selfishness aside and coming up with a plan that's beneficial to everybody, including the players.

It's a shining example of how diplomacy and common sense can achieve what's good for everybody. Someone had to try to put a stop to it, obviously.

Italian senator and leader of an anti-mafia commission, Franco Mirabelli has concerns about how poker liquidity could be used by criminals.

In his own words:

"The use of international poker liquidity in our country, in lieu of the risk associated with a larger opening to the online market, could become a tool for the recycling of transnational operations."

"Recycling of transnational operations," being a fancy way of saying "laundering money from offshore accounts".

Mirabelli also claims liquidity would ultimately be detrimental to the Italian players as they would "be exposed to greater risks in an unmanaged system."

This seems counterproductive, as the segmentation of regulated sites makes unregulated sites attractive, exposing the player pool to a much more "unmanaged system" than the one he fears.

He was also dismissive of the economic benefits of poker liquidity,  adding that the parliament "does not feel any need for a further extension of the gaming offer via the internet."

For Mirabelli, the risks far outweigh the benefits, and he's willing to take it all the way to the Minister of Economy and Finance Pier Carlo Padoan "to prevent the continuation of this project." 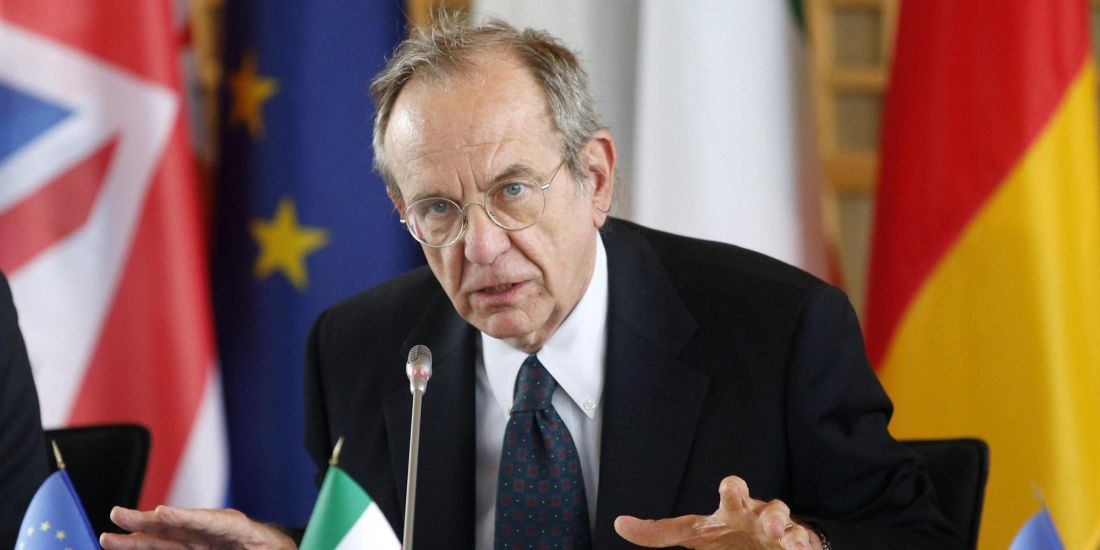 This brings up a few questions, such as:

Why wait to express his concerns until after they could've been easily addressed?

Is forcing Italy to renege on an international deal with three important commercial allies a better option than to just propose a few provisions?

Regardless of this questions, he's not alone in his sentiment,  Italy's private lottery industry has expressed similar concerns.

Giorgio Pastorino, the chairman of the Sindacato Totoricevitori Sportivi (STS), was quoted saying he and his organization will take "all the possible steps for putting a brake on this uncontrolled freedom".

The STS operates SuperEnalotto, a regulated lottery famous for having the lowest odds of winning in the world.

STS is associated with the Federazione Italiana Tabaccai (FIT), the chairman of which echoed Pastorino's sentiment and called the deal a "risky expansion."

The ADM, Italy's regulatory body that championed and signed the online poker liquidity deal, has not issued a statement on the matter.